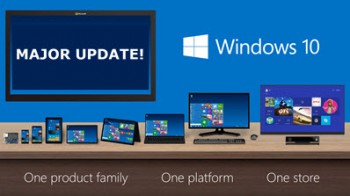 Microsoft has begun rolling out the first major update for Windows 10, previously codenamed Threshold 2. The update includes an accumulation of changes already tested through Insider builds and is being delivered automatically via Windows Updates.

The update includes a bevy of feature improvements and bug fixes but nothing that is immediately apparent. As reported here back in September (Windows 10 Latest Insider Build: What’s New & What Might be Coming), the Start Menu now supports up to 2048 tiles, increased from 512, and four rows of tiles can now be included rather than the old three rows.

Personalization options under Control Panel has seen the re-introduction of additional Theme settings, the way it used to be in Windows 7 and 8. And two new items have been added into the Privacy options – Call history and Email – allowing users to control which apps can access and send emails, and/or access call history.

Support for Cortana has been extended to include 4 more countries – Japan, Canada, India, and Australia – albeit with less versatility than the US version. If you’re new to Cortana, you’ll need to first turn the feature on: 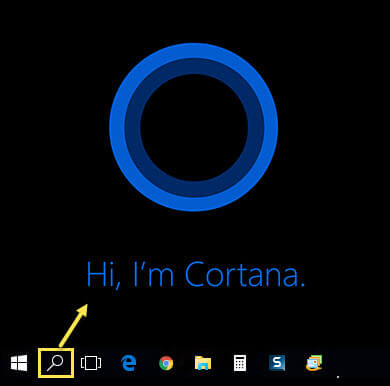 The roll out will be staggered, meaning that some will receive it before others. Mine came through yesterday and I’m happy to report all went smoothly with no issues. However, if you’re still toying with the idea of upgrading from Windows 7 or 8.1 to Windows 10, I’d suggest waiting a little longer yet, until this major update has passed the test of time.