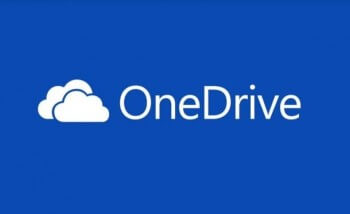 I was a late adopter of cloud storage and it wasn’t until I erroneously installed Windows 8 that I had a crack at OneDrive and with Satya Nadella’s clarion call of Cloud First! now ringing in my ears, I’m beginning to wonder why Microsoft is hell bent on pissing everyone off. 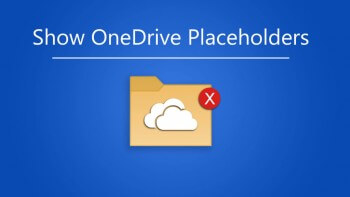 This news is stale buns of course, but with OneDrive’s Windows 10 incarnation, placeholders, aka smart files, disappeared simply because Microsoft says that a few people found the concept of a pointer file too confusing. Windows 8 was confusing too and that was drowned in pre-pubescence, so there must be a pattern there. Placeholders were small icon files in Windows Explorer that represented a file or folder in your online OneDrive. You couldn’t use the file or folder offline, but it was a great way to organise your files and folders enabling you to sync large amounts of data, even exceeding the physical capacity of your hard drive because the placeholders were simply that, just pointers which could be opened only when you were online. A kind of road map if you like, which has now been taken away. There is a workaround here if you need this kind of functionality back in Windows 10, which should add nicely to your pile of other Windows workarounds you’ve had to squirrel away for that rainy day. 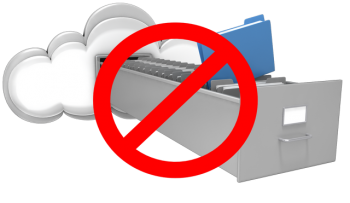 In February this year, Jim Hillier, DCT’s Editor in Chief, wrote a very inviting article entitled 100 GB OneDrive Storage Free for 2 Years here at DCT, which on first reading sounded wonderful, until it was clear that you needed to be a US resident to participate, which in itself was a major fail. Nine months later, the very same Jim Hillier publishes this article Microsoft Ditches Unlimited OneDrive Storage & Reduces Free Quota which turns everything Microsoft has recently said about cloud storage completely on its head and I hope Satya Nadella is enjoying the taste of those words he now has to consume with a side portion of humble pie. 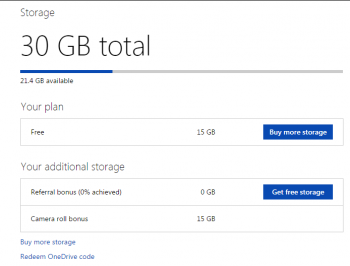 Also early next year, the free OneDrive storage quota will be cut from 15GB to 5GB, and the 15GB bonus for storing your camera roll on OneDrive will also be discontinued.

When I first started using OneDrive on Windows 8, pictures taken with my phone synced to a folder called Camera Roll, but over time the file structure seems to have changed in a confusing manner.

Further, syncing, although sensibly being a setting that one can configure depending on available hard drive space, shows a file structure that doesn’t bear much relation to what is shown in OneDrive Online. 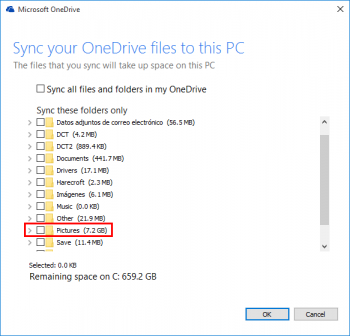 Perhaps I’m easily confused and prefer some consistency and simplicity in file structures. 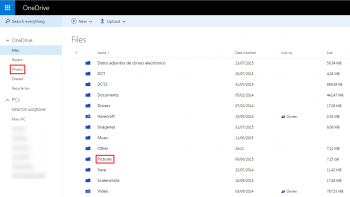 And just to show that I can get really picky, it’s weird how some folder names appear in Spanish for no apparent reason. I can change the names of course, but the bottom line with OneDrive, for me anyway, is that it does what it’s supposed to do, rather slowly at that, but not without some pain-in-the-rear fiddling about.

On the other hand, Dropbox and Google Drive retain a simple, logical file structure where photos are uploaded straight to Camera Uploads and Google Photos respectively and both are swift and operate smoothly, error free, with little to no hassle at all. The only reason I continue to use OneDrive is that, for the moment at least, it’s a free 30Gb storage service, that is of course until Microsoft decides to move the goalposts yet again.

Maybe if they changed the name back to Sky Drive, which has a kind of James Bond feel to it, I may like OneDrive a little more, but I doubt it.

More like Sky Fail to me at any rate.

6 thoughts on “This is Why Microsoft OneDrive Sucks”