For those who may not be aware; Microsoft’s “Insider” program is a means of testing new features and settings prior to mass deployment, similar to the way in which beta software operates. Microsoft regularly provides the latest Windows 10 builds to those who have signed up for the Insider program so the company can gauge users’ reactions as well as testing to see if there are any ensuing issues.

The latest Windows 10 Insider build (10547) was released to the fast ring recently and it includes quite a few changes, none of which I would consider particularly dramatic or exciting. You can check out the full list via this Microsoft Blog Post.

That said, here are several changes worthy of a mention:

Currently, the Start Menu supports three columns of medium sized tiles, this latest build allows users to include a 4th column of tiles. The feature is optional and can be enabled by going to Settings>Personalization>Start, and then switching on Show more tiles: 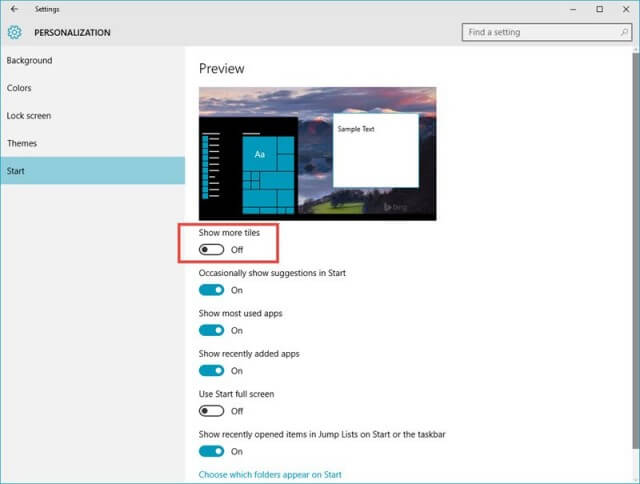 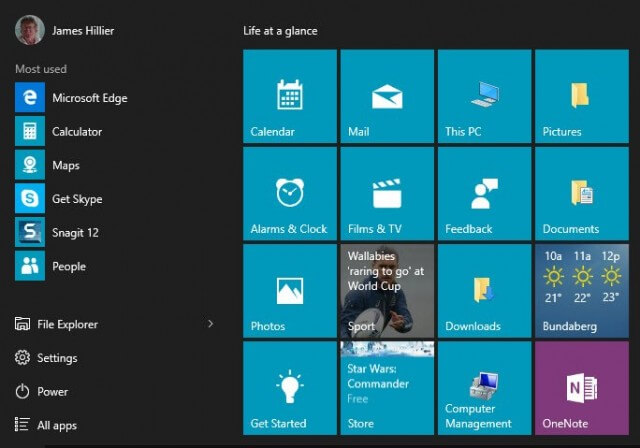 The number of tiles supported by the Start Menu has also been dramatically increased, from 512 to 2048. Personally, I couldn’t come up with anywhere near 512 tiles let alone in excess of 2000.

Two new items have also been added into the Privacy options, allowing users to control which apps can access and send emails and/or access call history: 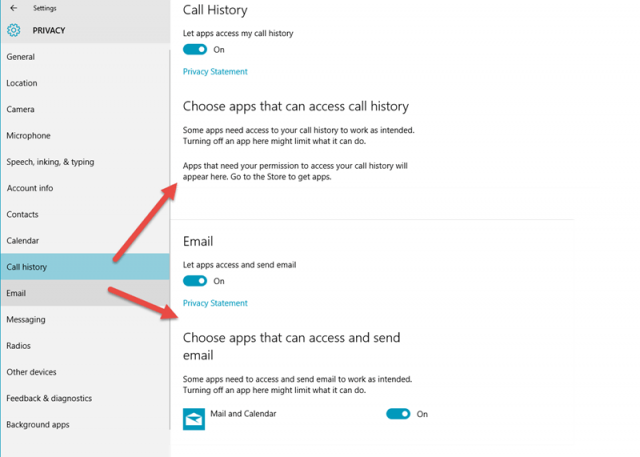 Actually, this is more along the lines of resurrected than new. This new build has seen the re-introduction of additional Theme settings, the way it used to be in Windows 7 and 8:

It’s no secret that Microsoft is keen on doing away with the Control Panel altogether in favor of the new Settings app. So this particular change, although welcome, does come as quite a surprise.

NOTE: These changes are not necessarily set in concrete and may or may not become part of a general update released later to all users, depending on feedback from the Insider program. Plus, of course, subject to Microsoft’s discretion.

1 thought on “Windows 10 Latest Insider Build: What’s New & What Might be Coming”