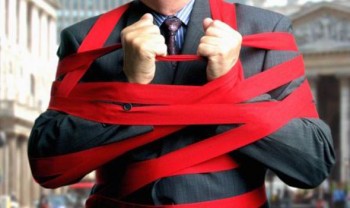 Following my earlier article How to Enjoy Online Bureaucracy Part 1, it occurred to me that few subjects manage to bring Average Joes like you and me together in a manner that crosses all boundaries. Of course, some countries have perfected obfuscation and jobs for jobs’ sake to such an art form, that one wonders if college courses haven’t already been tailor made for such careers. There’s no denying that the internet has improved and simplified our lives in so many ways and what used to take forever can now be achieved in the blink of an eye, mostly. On the other hand, the internet can also be used as an instrument of torture and a conduit into a maze of obstacles, much like playing pinball blindfolded.

Online transactions and form filling are largely automated, pretty much black and white, with very little margin for error. Once humans get involved, the whole picture changes dramatically to such a point that you may even mutter about preferring the impersonal touch of a silicon chip than negotiating with a humanoid who won’t listen to reason. At least you can take a hammer to a machine, just saying.

I was lucky enough to experience a quite unique slice of bureaucracy recently, which came about when a friend in Texas did me an unexpected favour by posting a pair of sunglasses to me in Argentina, because he’s a nice bloke and he thought I might like them for the cool factor, especially when biking. A few days later he asked me if they’d arrived yet. That was the funny part. 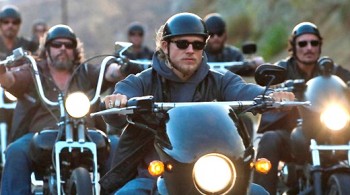 Two months later and having almost given up on them, I rode down to the main postal centre in Buenos Aires and queued up for an hour with everyone else, only to be told no dice without an advice note from the postman. I also zoomed down to the local post office, but their system was down yet again so I went home for a cup of tea. In the meantime, I checked the US Postal Service‘s online tracking service, which showed me the entire odyssey of the mythical sunglasses and all I could ascertain is that they had in fact arrived in the country about a week after being posted stateside. A little miffed at this information, I then fed some tracking numbers into the Argentine postal tracking service, only to have them spat back at me as unpalatable. At this point I reached that familiar state of robotic nirvana, so I phoned the post office customer services, only to be told that my parcel was probably in the sorting room with all the other international parcels and that I should just wait for the postman to turn up, eventually. I was particularly taken by their choice use of the two words probably and eventually, which added so much to the already piquant flavour of the conversation.

Two months and numerous postmen later, I had definitely given up all hope, resigned myself to the inevitable and blotted all thoughts of hi-tech sunglasses completely from my mind, when out of the blue a postman arrived when we weren’t in and left an advice note saying that a telegram had arrived and he would try again the next day. 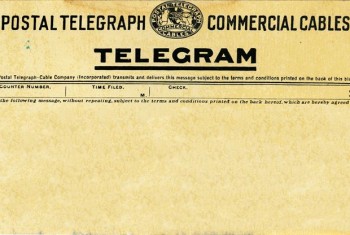 A telegram? Had I inherited a fortune? Was I being summoned for a speeding ticket or possibly being deported? The three page A4 telegram from the post office informed me that a package was awaiting collection at Ezeiza International Airport and that I would need to undertake a series of insane paper-chase exercises, including an online customs declaration (known rather scarily as a sworn statement) that the value of the goods didn’t exceed US$25, confirm that I would now be fiscally classified as an importer and then present myself at a disused aircraft hangar somewhere in the Argentine hinterland. This all seemed terribly clandestine and Spy vs Spy for a small gift of nominal value so, armed with my sheaf of sworn statements, I mounted the motorbike, zoomed 50kms down the motorway and joined a thousand other souls, some of whom were collecting gifts sent to them more than six months ago and the resigned expressions on their faces were testament to that. 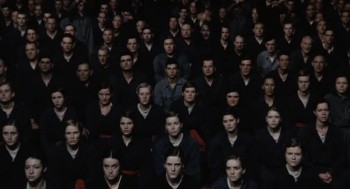 Miraculously, my number was called almost immediately, I was ushered forth to pay an extortionate fee for turning up, sent through the secret door leading to the hallowed customs area, whereupon a man dressed as a scientist placed a parcel in front of me, opened it with a box cutter and asked me if I was satisfied that the contents were indeed what I was expecting.
So, just as well it wasn’t a weapon of mass destruction then? With that, and in perfect English, he replied ‘Well, that’s the way it is’, without a hint of empathy whatsoever, at which I grabbed the parcel and in as few words I could muster, told him what I thought of their draconian bullsh*t.

On firing up the bike, I took a look back at hangar number 3, gave it the finger and burned some rubber in a generally easterly direction, hoping it would be the last brain numbing exercise I would have to go through and knowing that it wouldn’t be.

2 thoughts on “How to Enjoy Online Bureaucracy – Part 2”