I was asked the other day if I thought Facebook or Pinterest or any of the other Social Media venues would be around 10 years from now. Funny, I do not own a crystal ball, like how would I know? I do have a Ouija Board but I did not consult it on this occasion. Day in and day out I hear from people who say they will never have a Facebook account (my husband is one of those people).  He does have a LinkedIn account though. There are more excuses out there than you can shake a stick at. Most of it is fear of the unknown when it comes to people not wanting any part of it. 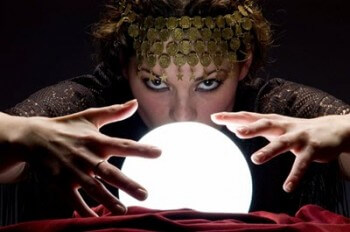 When MySpace first came out my 3 kids (now adults) wanted a MySpace page and I said let me check it out first. Funny how that quickly burned their interest on it. To think that their mom had such a cool thing, ewwww.  I believe Social Media is here to stay though. We may have other Social Media avenues 10 years from now, other than Twitter and Facebook, but it is entirely too popular to go away completely.

It is so hard to believe that 20 years ago, there was no such thing as Social media. People were not tweeting, sharing, or checking status updates. Folks were phoning each other instead. Go back even before that: does anyone remember party lines? I have to admit I am too young to remember them but I have relatives who told me what they were like.

Fads like toe socks, chia pets, hula hoops, banana seat bikes, bell bottoms. It is funny how they fade away only to be resurrected years later.

Social Media reaches a lot of people. I have met people thru Social Media that I would never have met otherwise. As a small business owner, Social Media has helped me interact with my customers. You need to be able to pick and choose what works for you though. There are so many different avenues out there to interact with others and market your business. Social Media is public however, so you do need to think before you post your random thoughts.

It is hard to say what the future holds, but if you want to stay connected to others, you may have to bite the bullet, suck it up, and join a Social Media site. Young and old interact via social media, meeting people who have similar interests. However, you do need to be selective with your time as Social Media has the potential to eat up all your spare time if you let it.

I would love to hear what others have to say on this topic. 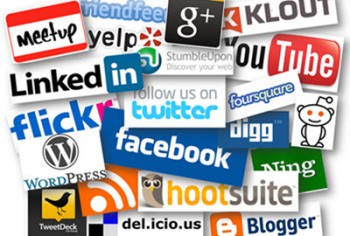 What Social Media Site do you use the most and why?

What in your opinion is the most popular Social Media site today?

3 thoughts on “What is The Future of Social Media”