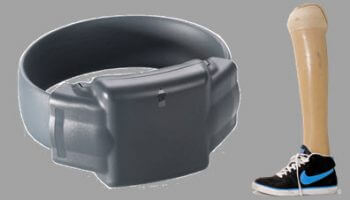 In what must surely rate as one of the OMG situations of the decade, a Washington security company has fitted a tracking device onto the ankle of a man awaiting trial but, apparently, made one fatal error…

Quincy Green was arrested on gun charges and, pending a trial, he was fitted with a GPS tracker and confined to his home. Some time later, 19 year old Dana Hamilton was shot dead in southeast Washington and, from eyewitness reports and other key information, the police were almost certain that Quincy Green was the perpetrator. However, the tracking device provided Green with a cast iron alibi, reporting that he had never left his apartment a mile away from the crime scene.

It’s not too difficult to make light of this incident but this stupid mistake ultimately cost a young man his life.