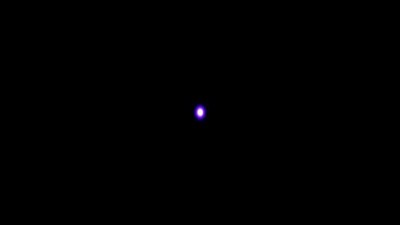 At the beginning of this century 64-bit computing was starting to become available to the consumer as opposed to only mainframes and scientists.

Windows XP 64-bit became available in 2001. Intel provided us with the first 64-bit CPU’s, and I got very excited about the whole thing. I jumped on the 64-bit bandwagon yelling “Wave of the future!”

As soon as I could afford it I built a 64-bit computer and purchased a 64-bit operating system. Namely, Windows 7. I then waited, rubbing my hands together in anticipation of the grand influx of 64-bit software that I knew would quickly follow. I was about to be let down– big time. 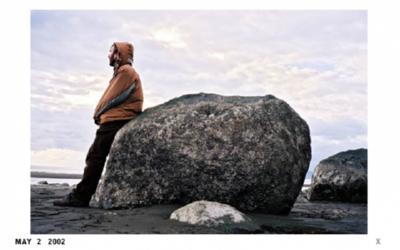 Here it is, 13 years later, and Google Chrome just released a 64-bit version for Windows. Firefox has yet to follow this route and as far as I can tell has no intention of doing so in the near or far future. I believe I recently read they had abandoned the 64-bit builds entirely. How disappointing…

Note #1: You can get 64-bit Firefox versions from third-party sources: Waterfox and Palemoon are the two major ones I know about.

Note #2: I don’t use either one. I have tried them both and aside from being behind where updates are concerned, they haven’t proven themselves to me as a distinct improvement over their 32-bit counterparts.

Most games are still 32-bit as are many programs that people use on a daily basis. Sadly, this means that even though many computers are equipped with more than 4GB of RAM, the software simply can’t take advantage of it. So, what’s the hold up? 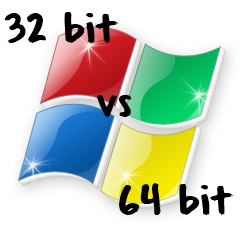 The main reason to adopt a 64-bit system, from a consumer standpoint, is memory. That is, to be able to access more than the 4 GigaBytes (GB) that 32-bit systems are restricted to. As an example, Windows 7 Ultimate 64-bit can address a whopping 192GB of RAM. I have yet to see a consumer-grade motherboard that offers enough slots to install this much RAM, but Windows is ready if that day ever comes.

As of mid-2013, Gigabyte had a board that supported 288GB of RAM. I had no idea there were boards like this until I poked around for this article.

The adoption rate of 64-bit systems has been woefully slow. As of mid-2010 only 46% of Windows users were employing a 64-bit system. Not surprisingly, Windows XP 64-bit adopters was a paltry 1%. I don’t know what today’s market share is but I’ll bet a dollar to a doughnut it hasn’t increased enough to make me happy.

That pedestrian adoption rate is the reason developers are slow to pump out 64-bit software. Unlike 32-bit software which can be run on 64-bit systems, the reverse is not true. They certainly don’t want to expend their time and effort publishing programs that cannot be run by the majority of consumers. And who can blame them?

It depresses me that consumers are slow to adopt new, and in my opinion better, systems. In a significant way this holds back progress that could be beneficial to all.

I am not suggesting that everyone should immediately jump at the first so-called system upgrade that comes along. I can understand waiting a few months for the bugs to be shaken out, but 13 years?!! Come now…