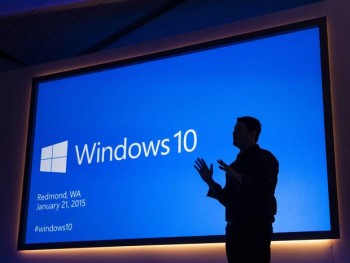 We are upgrading all qualified PCs, genuine and non-genuine, to Windows 10 ~ Microsoft spokesman

As if being free of charge for users of Windows 7 and above wasn’t enough to get us dancing in the streets, Microsoft now says Windows 10 will be free for almost everyone on the entire planet, including those little rascals who installed Windows 7 from a file sharing site or cracked it by other means, in other words, pirates. Kind of takes the wind out of the sails of the pirate ships that roam the seven seas of Microsoft as they toss their keygens and activation hacks overboard after that that first year. But wait, who’s going to buy Windows now when they can feel suitably justified in running along to their local torrent site and grabbing Seven or Eight and a bundle of keys and activation hacks?

Anyone with a qualified device can upgrade to Windows 10, including those with pirated copies of Windows ~ Microsoft spokesman

And let’s be clear, this is only during the first twelve months, after which you’ll have to pay for it. I foresee a stampede of pirates upgrading just to get the right side of the line so that they can rest easy in their beds at night, knowing that they won’t get their collars felt by a SWAT team next morning. You’ll be kissing goodbye to this irksome message, which sometimes appears even if you have a genuine copy of Windows. 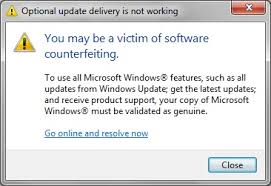 Clearly Microsoft’s new and pragmatic approach has a Chinese influence, where pirating Windows in that country is almost a pastime. The Redmond giant has decided to stop licking its self-inflicted Windows 8 wounds and grab as much market share as possible, hang the cost. And yes, once you’ve upgraded to Windows 10, it’s yours to keep; no more looking over your shoulder, if you’re a pirate that is. But this is no coincidence; Apple ditched its OS charges with the release of Mac OS X 10.9 Mavericks in October 2013 and one has to consider that Microsoft may now be looking at Windows as a kind of loss leader, simply to open its gates even wider and get as many users as possible on board the good ship Windows. 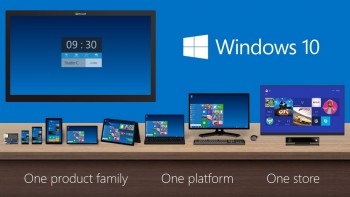 It’s a lure, but is it a trap? Many have put forward the theory that Microsoft intends to go the subscription route. If laying out $25 a year kept you the right side of the line and always up to date, instead of having to shell out one heck of a lot more as it stands now, you’d have to look at it wouldn’t you? This announcement could well pave the way for you to do just that.