The language of  IT

One could also ask the same question of the Internet, with the resounding answer being English, but I’m not here to give you all a boring history lesson as to why that is the case, you Imperialist dogs! The Net was born out of technology already driven and dominated by the English language as a universal common denominator and wherever you go, USB, Email and Google are recognised by almost anyone who has access to a computer. On the other hand, there are people, chiefly residents of Des Moines, Iowa (replace town or state to preference), who really believe that English is the most widely spoken language in the whole wide world, and ask any Brit which language those from somewhere else speak and they’ll probably just say foreign. But of course, should you thrust this little nugget in front of them, they’d probably poo poo it as some fantasy concocted by a committee. Take a look. 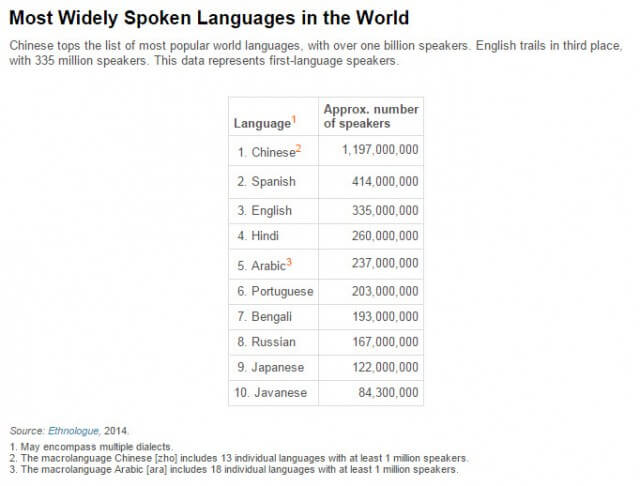 Yes, I too was surprised by this revelation and bearing in mind that Chinese civilisation dates back thousands and thousands of years and almost every object we have in our home is made in China, one would be forgiven for asking why a language spoken by over one billion people is not the universal language of information technology today. One could argue the same about Spanish, Hindi and possibly Arabic, but a quick visit back to our history books would rapidly bring us back to those imperialist British aspirations and latterly our North American cousins from over there, whose imposition of English on their colonies was an inevitable outcome. On the other hand, some might wonder if Arabic will one day become the universal language of IT, if not the entire world, bearing in mind that IS (no relation) are waging a rampant crusade against the infidel far and wide, but bearing in mind also that their goal is to take us all back beyond the stone age, using technology developed by those English speaking non believers, we can pretty much discount that idea out of hand, hopefully. 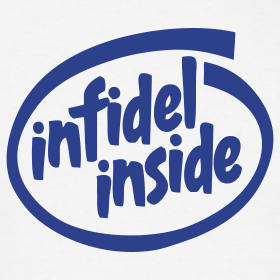 And why isn’t Spanish the chosen language, considering it’s spoken by so many hundreds of millions, including over 35 millions in the United States alone? This could be because the Spanish Conquistadores used rape and pillage to subjugate South and Central America, which wasn’t exactly conducive to speedy IT development, let’s face it.

Is the English language being raped?

Ye reap what ye sow and whilst English defaults to reigning supreme in IT, there’s no doubt that it’s fallen victim to its own success. The language is known for borrowing heavily from others, particularly French, much to their chagrin since they rightly consider their language to be the most beautiful, sensuous and romantic in the entire world and who can disagree? Take à la carte or cul-de-sac as examples of a je ne sais quoi  manner in which we borrow so heavily, yet never give a second thought to. On the other hand, le weekend and other bastardisations are largely frowned upon by many French speakers as being a little too chic, but probably more a tad naff in my humble opinion. But then, if you’re a Brit and the waiter hands you the menu du jour followed by the carte de vin, you can almost convince yourself that the meal will be up to the highest standards of French cuisine, merely because the menu just happens to be in French. 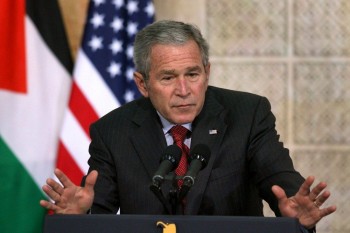 Whilst it’s true that fish can indeed coexist peacefully with humans, it’s also true that The Internet has changed everything forever and since I live and work in a Spanish speaking country, English crosses that line at every turn. Whilst it sticks in the craw to pronounce English words with a Spanish accent, I find this is often necessary to make myself understood, because certain English words are difficult to pronounce for a native Spanish speaker, with some fine examples being…..

But Google is Google right? Hence vamos a googlear y después chatear con un gintonic. On the strength of that, I would argue that Spanish is being raped and not the other way round. 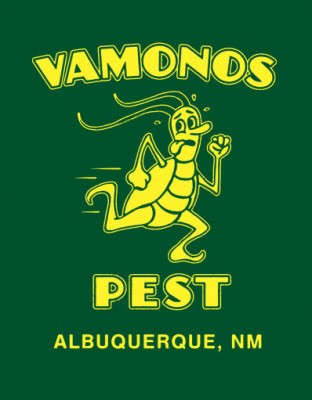 Meanwhile, there I am chatting away to my customers in crude Spanish, explaining that they’ve got too much crap installed on their PCs, abusing my own language as in the above examples and the next customer who comes in asks me if I’m a German. Ach mein Gott!

Do you speak tech?

Yesterday a bloke came into the shop asking where he could find a seever. This got me scratching my head, until I realised that he was saying server, which apparently is colloquial for an internet café, of which there are fewer and fewer nowadays, but you get the point. There are times when I wish I were clairvoyant quite frankly.

All I can say is that I’m glad I don’t work in a hospital or laboratory down here, or a morgue for that matter; the Spanish terminology would be a nightmare. On the other hand, working in IT (how posh does that sound?) in a foreign country puts me at an advantage and at least I can pronounce router and mouse correctly, but definitely refuse to say mouses as my customers are oft to do. It’s a good thing too that the dictionary of tech is so universal, even in a non English speaking country, or I’d be stuffed. 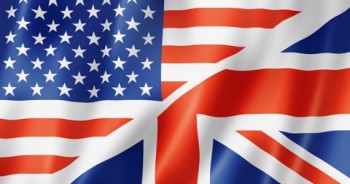 On the other hand, Churchill was right all along because our North American friends appear to use a language all of their own sometimes, which can loosely be described as American English, a strange dialect that this very portal itself once tried to foist upon me. There are times when it’s easier to understand Spanish than American, especially when they say zee and we say zed, they say rowter and we say rooter and don’t even ask me how they pronounce Moscow, that one’s a killer. 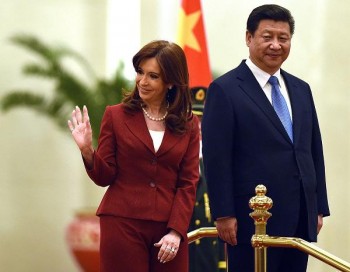 Finally, and if you’re all still awake, there are times when a little restraint is called for when you’re binging on your own sense of self importance and the hubris dosage simply isn’t enough. This is exactly what happened when the president of Argentina, Cristina Fernández de Kirchner (pictured) was on a recent state visit to China to brush up on her Mandarin or whatever it is presidents do on state visits. She, being a serial twitter of renown and perhaps after imbibing three or four too many of the local moonshine, sent the following twit on seeing so many eager state funded helpers at a state event:

Did they only come for lice and petloleum

Get it? She later went on to mock everyone else for not having a sense of humour, throwing in the odd English word such as sorry, simply because she thinks it sounds cool and improves her wow factor and as you would expect, the whole thing blew up in her face. She escaped unscathed of course and is a fine example of not using the language of technology when it counts.

Speaking of world leaders and the language of technology, I often wonder why so many fail abysmally with languages and very often their own. This isn’t a point I dwell on into the wee small hours you understand, but it is curious how so few of them can speak a foreign language. Most business leaders today consider it indispensable to speak the lingua franca, which in most cases is English, not because it’s flash or cool, but it probably puts you one jump ahead, particularly on the internet and the Tweetersphere. I mean, most leaders need to rely on lackeys to translate it for them and who the hell knows what they actually tell their bosses. Imagine if you will, that you’re President Obama at a cocktail party and up walks Putin, what on earth are you going to say to each other? Or rather, what are the lackeys going to say?

“Please tell the president that I look forward to seeing him in Moscow next year.” ? Surely a bloke to bloke chat about the football or ice hockey and a few beers with the lads later would make for more convivial relations and picking up when the president of some banana republic is calling you silly names behind your back. Just saying.

Perhaps world leaders should take a leaf out of this lady’s book, the prime minister of Denmark, Helle Thorning-Schmidt. Not only is she a dish, but she also speaks English like a native, which one imagines puts her one huge jump ahead of the pack at those tedious summits they all have to attend.

Actually, I just heard that President Obama has opened a Tweet account, which strikes me as a tad late in his presidency considering that he’ll be looking for a library this time next year, but one suspects his chief of staff had a lapse of kindness. 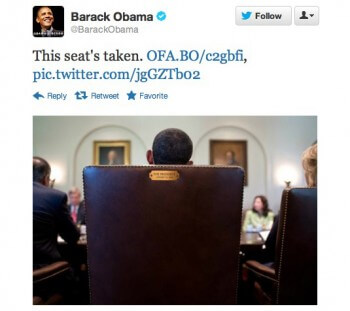 Still, Barack seems like a nice bloke and he managed to rack up over one million followers from the get go, which as commander in chief of the most powerful armed forces in the world is quite some going, so I’m sure he won’t be prone to dropping the sort of clangers we’ve all heard about, but of course just as in tech, a week is an awfully long time in politics.

6 thoughts on “What is The Universal Language of Technology ?”