If you’re one who enjoys reliving the past you definitely need to check out British Pathé’s massive collection of historical newsreel videos. From the Hindenburg disaster in 1937 to “Arnie” winning Mr. Universe in 1969. All in all there are more than 85000 videos categorized under playlists with headings such as; A Day That Shook The World – Disasters Caught On Camera – Celebrity: The Golden Era – Animals: The Cute, The Bizarre & The Extraordinary, and many, many more… something for everyone.

Pathé News was a producer of newsreels, cinemagazines, and documentaries from 1910 until 1970 in the United Kingdom. Its founder, Charles Pathé, was a pioneer of moving pictures in the silent era. The Pathé News archive is known today as “British Pathé”. <source: Wikipedia>

Earlier this month, British Pathé uploaded its entire collection of historic films to its YouTube channel for everyone to access and view for free: 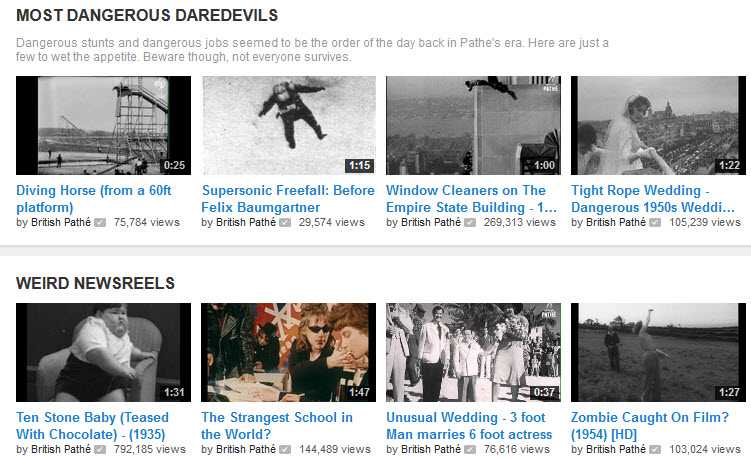 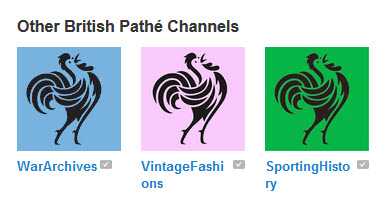 Here’s a little sample to wet the appetite: The Tallest Man in History – standing 8ft11″ (circa 1936)