We have all seen these flying marvels either in the air or on the news? Drones have became the new big thing to own nowadays. Plus they have grabbed a lot of media attention for the way in which some businesses and civilians are using them. With that being said let’s talk a little bit about these “TOYS”.

When you see something flying  in the air you think… It’s a bird, It’s a plane, It’s… 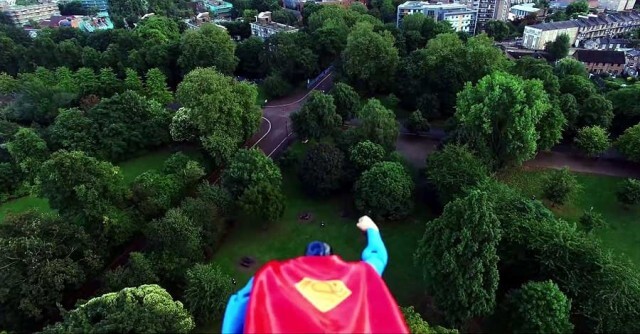 Unfortunately, nowadays, it is more probable to find a drone in the sky rather than a Superman. The new problem is what to do with these flying menaces. While a full-sized plane is governed by rules and regulations that must follow be followed, as laid down by the FCC, drones can go just about anywhere with rules that are practically non-existent, and seemingly only “suggestions.” These suggestions include keeping the drone within sight and below 400 feet – not very exact are they? As of now, the U.S. Department of Transportation (DOT) is trying to pass regulations that would require drones to be registered. This would most likely be only for larger drones that can fly high enough to interfere with aircraft. With the way the drone craze is going I’m a little worried about what some people might use them for.

We have already seen many businesses like Amazon trying to get them in the air to deliver your packages. Then you have Google trying the same thing on their side. Considering how big these companies are can you imagine how many of these drones you will end up seeing in the air? Then you would have to worry about what else these little guys might up to. This is just what businesses are looking to do, then we have the personal drones which are causing issues of their own. 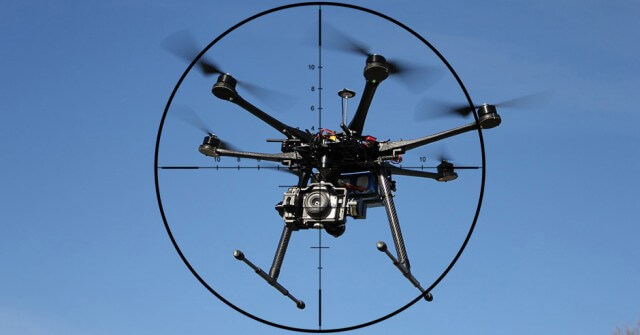 It isn’t recent now, but a short while ago, a Kentucky man saw a drone flying over his backyard, and when it wouldn’t go away, the man shot it down. He was arrested for wanton endangerment and criminal mischief. And the drone operator? No charges were filed against him. Even though the shooter was perfectly within his rights to defend his property and the other man had no legal reason for being there, the unbelievable charges were upheld because he was in a residential area and discharged his gun without a need for self-defense.

I believe the victim (my choice of terminology), was perfectly within his rights to shoot at an unknown invader. I know I would have removed any threat to my family, perceived or otherwise. That drone obviously had a camera and if it had been videoing my family without my permission, heads would have rolled. It could have been casing my house for a future break-in, it could have been voyeurs perving on us, heck, it could even have been terrorists. While the last isn’t very plausible in my neighborhood, the first certainly is, the second is always scary and it’s certainly within my rights to stop the drone – with extreme prejudice.

I am glad the victim is obtaining an attorney to fight the charges and I wish him all the luck. What would you do if a drone was photographing your family in your backyard? Sit around just watching or take steps to intervene? 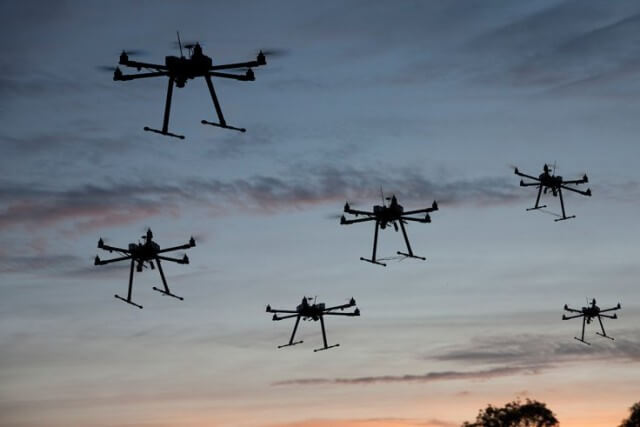 This is a very serious subject and we need to be aware of where this is all headed. Maybe in the long run this will turn out fine but keep your ears and eyes open. We might one day wake up to a world where drones are not only delivering our pizza but watching our every move. The pizza part is not bad but the watching is no-go. So next time you are looking to the sky remember – if it is not a bird, plane or Superman – it is probably a DRONE.

What’s your take this?

11 thoughts on “Super Drone! Are They Going Too Far?”