Is This the Silliest Study Conclusion Ever?

News is circulating about scientists from the Netherlands and Canada who conducted a study of the relationship between alcohol consumption and hangovers. The study came to the brilliant conclusion that ‘the only way to avoid a hangover is to drink less’. No sh*t Sherlock!! <source> 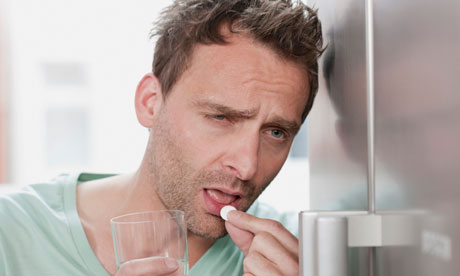 If ever there was proof that common sense does not necessarily go hand in hand with the level of IQ, this is surely it. Where do these “scientists” hang out for goodness sake, in a cocoon! Even young adults with little experience and even less in the way of credentials are well aware that the more alcohol you drink, the more likely you are to suffer a hangover.

Unfortunately, this sort of nonsense, while minor in this case, can and does spill over into more serious aspects of life. Not sure about your particular country but, here in Australia, our government will set up commissions which spend years and millions of dollars to come up with conclusions that any ordinary man or woman on the street could have told them in the first place.

While scientists and the like may suffer from a complete lack of common sense, our politicians prove over and over again that they are so far removed from the masses they have absolutely no idea what it is to live like an ordinary, everyday citizen. No wonder then that they are crap at making decisions on our behalf and running countries in general.

My advice to scientists and politicians everywhere; forget about conducting studies and commissions, just ask a couple of ordinary folk off the street and they’ll more than likely set you straight, and it will save a heck of a lot of time and money in the process.

Where do the Chinese Hide their Subs?

Now, just in case that was not silly enough for you, how about the following newspaper headline: 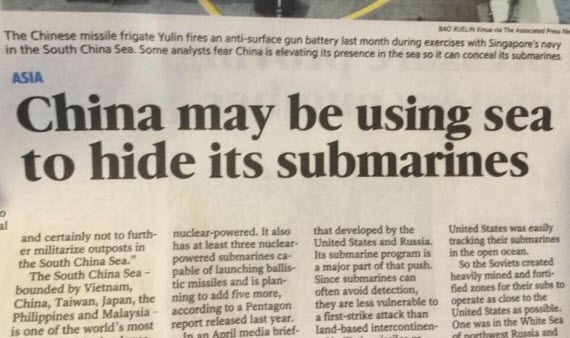 The image is courtesy of MajorGeeks (DCT’s recommended download site). Here is a selection of clever and equally humorous comments in response: