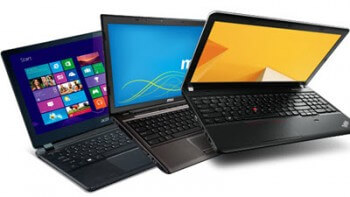 A woman recently brought me her Windows 8 laptop because of a virus popping up on her system. It was a virus that seems to infect the Chrome browser the most, where the browser freezes with a pop-up window claiming there is an infection along with a female voice saying you need to call a certain number to fix it.

One of the things she asked me was if I had a power adapter because her’s wasn’t working properly. I didn’t have one to offer her but, fortunately, I could use my own on her system. When I tried starting up the computer with her cord plugged in I couldn’t get the computer started up. I assumed the battery wasn’t charged and that’s when I decided to use my cord.

I plugged it in, started up the system and ran my usual cleaning ritual. Using Ccleaner to clean up the system. Using the Tools > Startup in Ccleaner to disable any unnecessary Startup options then running Malwarebytes and then Adwcleaner. Restarting the laptop if requested after each scan and then I then reset all browsers. 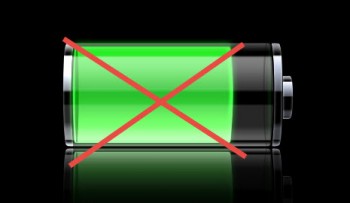 I assumed the battery had gone bad but, usually when this is the case, Windows picks up on it by displaying a message that the battery is bad and suggesting it be replaced. So while the scanners where running I went on-line on my own computer and did a little research on this issue. I came across some interesting info on Microsoft.com.

So following this article I went to the device manager and:

Sometimes it seems the software that monitors the battery is actually what’s causing the issue.

9 thoughts on “Laptop Running Windows 8.1 Shows Battery at 79% but not Charging”