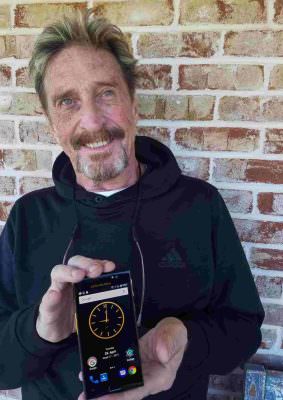 John McAfee, the most colourful character to emerge from the dullness of the tech industry of late, has announced plans to launch a hack proof cell phone through MGT Capital sometime in 2017. To be known as the Privacy Phone, the device promises to be the most secure handset ever developed, with features such as:

A quick look at MGT Capital’s website indicates that electronic vouchers for $199 off the price of the new phone are still available, even though the site doesn’t indicate the actual price of the Privacy Phone, which is estimated by some media reports to be in the region of $1,100. 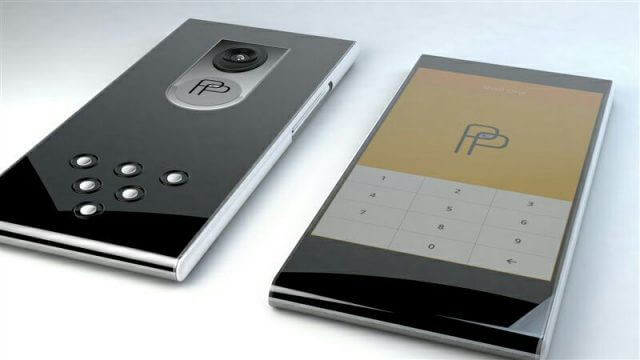 Within the industry there appears to be a great deal of skepticism for Mr McAfee’s new phone, with many stating that the concept has already been tried by many entrepreneurs resulting in failure. One key aspect, according to some, appears to be that hard switches do not take precedence over software control, a view that is not shared by Mr McAfee.

We have given the keys to the kingdom, blindly and willingly, to the world’s hackers.

A rather grim aspect of the product announcement is the general public’s view of John McAfee himself, with many asking how could anyone possibly trust their privacy to someone who is ‘on the run from the law’ or ‘a wanted fugitive’, without any hard evidence to back up such opinions. I imagine such statements are from the very same consumers who are happy to queue up for sixteen hours in earthquakes, thunderstorms and pestilence of biblical proportions, just to be the first to get their hands on that latest iPhone or other handset, without a moment’s thought given to their own privacy or that of others. 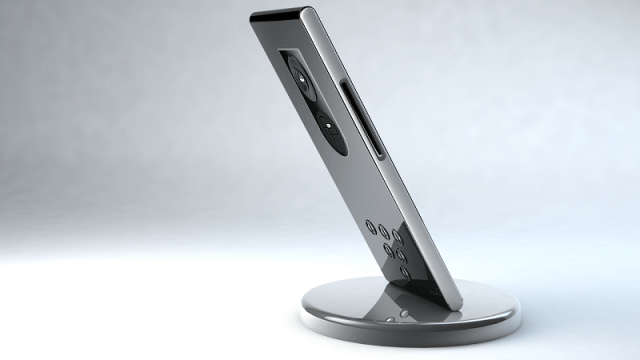 Really, would you want to buy a smartphone that was developed by a man who has been accused of so much illegal stuff in the past? We would be afraid that if we bought the phone, our info might be collected and used for . . . well, some bad stuff. ~ Source: Android Authority

The infantile statement above is sadly what passes for tech journalism nowadays and is clearly written by someone who spends far too much time wishing they’d had a more interesting life themselves. For all his failings, and lets face it, he’s not alone in having faults, John McAfee knows a thing or two about online privacy, virus protection and programming, and his resumé is a clear testament to that.

It’s also transpired that the man wants his name back, but Intel, who bought McAfee Inc in 2010, does not want him attaching his name to anything they still hold a stake in, which has resulted in a protracted legal battle between the two parties. Whether he is impeded from renaming his company to John McAfee Global Technologies and the new phone to the John McAfee Privacy Phone, remains to be seen. 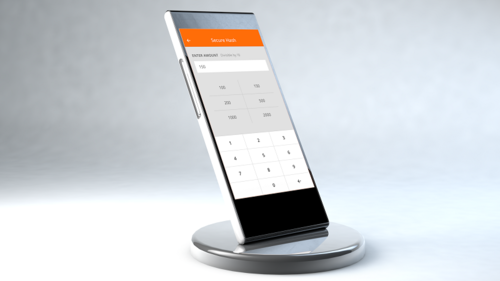 It’s said that all publicity is good publicity, depending who’s on the receiving end of course and John McAfee is certainly not shy in that department. When the Privacy Phone—or whatever it ends up being called—launches this year, I expect Mr McAfee is hoping that whatever negative connotations attached to the name (the eponymous anti-virus program that bears his name, Belize, etc) will not adversely affect its sales. It is however a little disappointing that real specifications of the Privacy Phone haven’t as yet been revealed, especially since we are being asked to part with money up front in the form of a voucher. It can only be presumed therefore that MGT is still finalising the final version, but most observers agree that the new phone probably runs on a modified version of Android.

Finally, there are numerous YouTube clips available on John McAfee, but this recent interview with Larry King where he explains why he thinks we need his phone is interesting, not least because it helps dispel the myth that he’s as bat-shit crazy as many would have him painted.