Seems a number of users are experiencing this particular error, The application was unable to start correctly (0xc0000018), after upgrading to Windows 10. I recently worked on one such computer for one of my clients.

This issue doesn’t appear to affect one application in particular but rather randomly affects different applications on different machines. On my client’s machine, he was receiving this error each time he tried to run VLC Media Player and/or open a command prompt. After spending some time tinkering with the system to no avail I finally resorted to searching the internet for a solution. 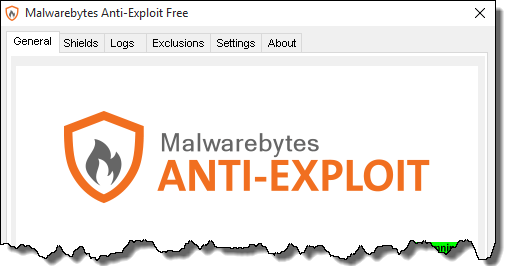 Sure enough, my client confirmed that he had Malwarebytes Anti-Exploit installed on the Windows 7 system he upgraded to Windows 10.