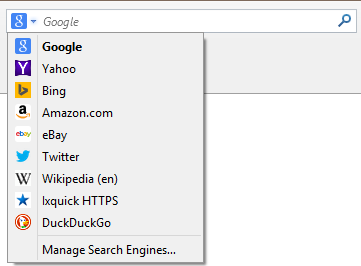 Today we are announcing a change to our strategy for Firefox search partnerships. We are ending our practice of having a single global default search provider.

Mozilla’s new approach will see default search engine changes for other countries as well. Firefox in Russia, for example, will now sport Yandex Search as its default. In my opinion, this is a good move by Mozilla as it spreads the organization’s revenue over multiple sources rather than having all the eggs in one basket.