Finally, after decades of having tight control over set-top cable boxes, cable TV companies in the U.S. are being challenged as the Federal Communication Commission is finally exercising its statutory responsibility to ensure competition. As you might expect, satellite and cable providers, along with some Hollywood studios, are not too happy about it.

Cable companies have long dictated what you can and cannot have in a set-top cable box. And, they have not allowed their subscribers any choice in the equipment they use to access cable programming. The obvious reason for this is because the cable companies earn more money by renting you their own cable boxes. That is bit like a municipal water supplier running water to you house, but, telling you that you can only drink the water from the glasses they rent you. FAIL!

Despite the objections and some fierce lobbying against the proposal to open up the set-top box arena, FCC commissioners voted 3-2 in favor of putting the proposal forward for public comment. 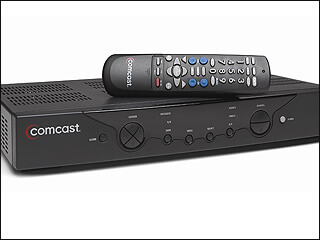 Tom Wheeler, Chairman of the FCC, said that the proposal would boost competition. Competition generally benefits the consumer. Consumers would have the choice to continue renting their device from the cable or satellite provider, or buying one of their own. It would establish an open platform so the makers of set-top boxes could innovate, and the devices would be unlocked so they can be used with more than a single cable or satellite company. Then, the box wouldn’t become obsolete if you switch from one provider to another.

There have been a variety of wild assertions about the affect of the open standard. But, Chairman Wheeler noted that the cable companies once supported a similar proposal.

Some critics say the proposal to open competition in set-top boxes could stifle innovation. But, history has shown us that it is the lack of competition that usually hobbles innovation.

The average cable/satellite consumer pays around $231 per years to rent the company owned set-top box. Competition could drive down the cost of set-top boxes and eventually save consumers hundreds. 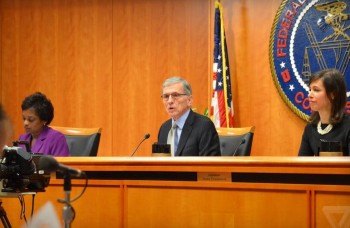 The FCC chairman and at least some of the FCC commissioners want to see open standards to create fair competition. I say, it’s the American way and I look forward to the day I can choose my own set-top box based on its qualities and innovative merit, the same way I choose a cell phone or any other electronic device I use and rely on.

As a consumer, I say change in this arena can’t come soon enough. It’s time the cable/satellite consuming public got a fair shake.