How much more adulation can we take?

With yet another film about Steve Jobs due for release later in the year, I can’t help feeling that our fascination for the man knows no bounds. This latest dramatisation, written by Aaron Sorkin and directed by Danny Boyle is already being tipped for Oscars, but that’s not really the point is it? An Oscar award is a brief and fleeting moment of adulation, marking a highpoint in an actor’s career. But wait, if Oscars had been handed out to pioneers such as Steve Jobs, how many would he have won? More to the point, would he have cared? Was he in it for the red carpet treatment, the adulation, the wealth, the power and the glory? Or was he simply a man who could see a little further than most of us?

So many clichés, so little time 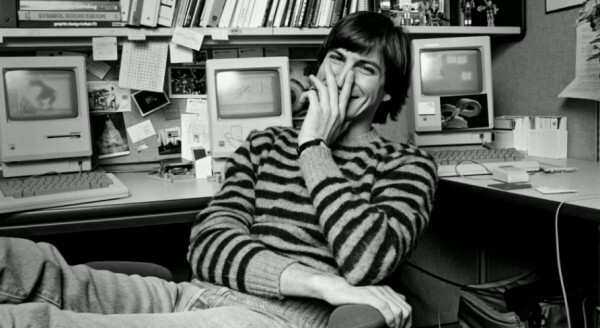 The first man who compared woman to a rose was a poet, the second, an imbecile

When describing Steve Jobs, his life, his way of thinking and his raison d’etre, it’s easy to get carried away with clichés and epithets. Was he a true visionary who changed the world or was he simply a man born at a time when, as luck would have it, he was ideally placed to be inspired? If he had been born in an America of 150 years ago, could he still have achieved the breakthroughs for which he is now renowned? I never met the man but what I’ve read about him is as much as anyone has and if I had the chance, he’s one of a few people I truly would wish to have met. Not because he is said to have changed the world or because he is said to have been a visionary or even because he is said to have changed the way we think. No, it would be because I would wish to ask him how he felt about the cause and effect of his unswerving determination, ruthlessness and diamond like clarity to convey his thinking and transfer it into an object of beauty and simplicity, yet never pausing for deviation or corner cutting, no matter the cost. Mind you, if I were to be stranded on a small boat in the Pacific Ocean, there are many I would choose to be my companion so that I could delve into their inner psyches; he just happens to be somewhere near the top of the list along with my Dad and numerous other enigmas.

Imitation is the sincerest form of flattery 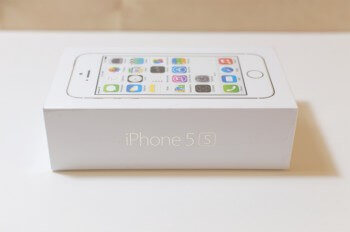 Today, if you break open an Apple product, what you’ll see is a reflection of how Steve Jobs always wished himself to be but not necessarily how he actually was as a man, as a human being. From that glorious moment when you are handed a boxed iPhone or Macbook, presented in its immaculate and almost Zen-like other worldly and virginal packaging, you know that you’re saying to yourself I don’t really want to spoil this moment by opening the box. As the writer of this piece, I confess to never having had even the subliminal pleasure of unboxing an Apple product, so I can only fantasise on how it must be like. I imagine it to be similar to a courtship and the scene of seduction that would inevitably follow. You know your mind is racing and yet you want to savour every magical moment of that slow and delicious unrobing, fearful maybe with a hint of trepidation of what may lie beneath. But you’ve already crossed that imaginary line and pause momentarily to further savour the moment and wonder in awe at that last point of revelation. Should you or shouldn’t you? 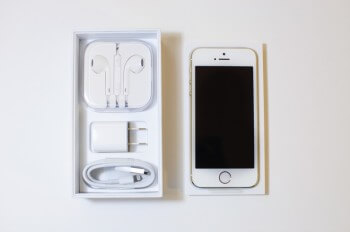 But you do and as you do, the experience almost becomes transcendental to the point that when you hold that beautifully designed and engineered, living and breathing piece of technology in your hand for the first time, you are awestruck by its simplistic, yet functional beauty. But it doesn’t end there; it could never just end there with an Apple product, because what you hold in your hand is the result of a craft, deeply ingrained in the DNA of each and every Apple product and seemingly touched by the hand of Steve Jobs himself.

From the Apple 1  to the Mac Pro, there’s a craft that runs through every Apple product which directly relates to what Steve Jobs learned from his father and meticulously instilled into his thinking as a core design philosophy. As he is quoted as saying:

You’ll know it’s there, so you’re going to use a beautiful piece of wood in the back. For you to sleep well at night, the aesthetic, the quality, has to be carried all the way through.

To most consumers, this may not seem all that important and as long as it works who cares what the device looks like inside right? On the other hand and in spite of the fact that Apple goes to great lengths to ensure that you can’t easily open up their products, just knowing that your iPhone has been designed from the inside out with meticulous attention to detail gives you a certain pride of ownership doesn’t it? I know that when I’m building a computer, I like to ensure that those final finishing touches, such as cable management and general aesthetics inside the case are as tidy as I can possibly make them. Not because the customer might see the result, but because I would know if it wasn’t right. 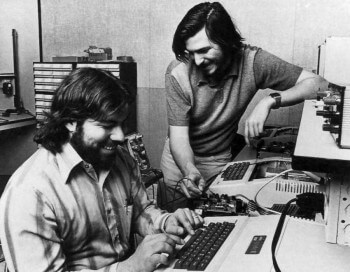 I think most of us can relate to this comment, it needs very little explanation, yet for me remains pretty much the definition of Steve Jobs. So many character traits cannot ever be taught to people, such as the hunger for the path you truly need to forge, yet much of what he said and did will remain inspirational to some of us. Character faults aside and let’s face it, he had many, it was his single minded determination to solidify his vision of how we interact with a device that has left its mark on technology and he achieved much of that by force of personality, by breaking numerous dozens of eggs and being a complete arsehole along the way, leaving many heartbroken and bewildered people wondering what the hell they had done to have their loyalty slapped down so cruelly. Working for the man must have been like treading on eggshells.

If he had lived longer, I have no doubt that what we’d see today from Apple would be singularly more impressive than the incremental and frankly dull product launches of recent years and hopefully a mellowing of his outrageously megalomaniac personality.

Did Steve Jobs change the world? 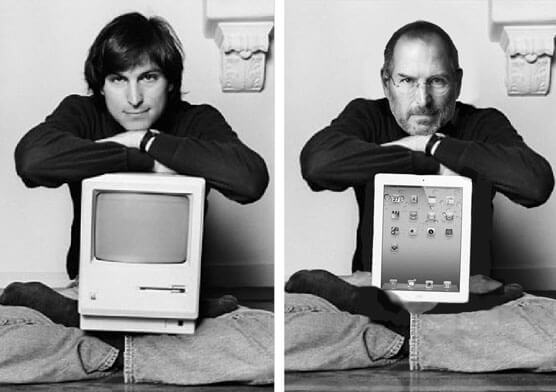 What legacy did he leave? Many would argue that what he left is a chic, boutique market for those who can afford the prices Apple somehow manage to get away with and let’s face it, there is a certain cachet attached to their products, rarely seen in many other brands. To own an Apple product is to own an object of desire. I’ve heard what people say about their new Macbook or iPhone and seen first hand the child-like awe in their eyes; it’s truly remarkable and a spirit of devotion that I can definitely relate to without actually needing to own an iPhone; a marketing man’s wet dream if you like. But whose world has been changed by Steve Jobs and the Apple effect? 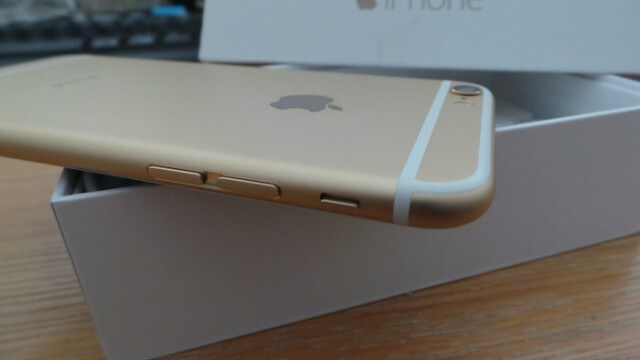 The man himself often spoke about the core values of Apple and let’s face it, it’s just a business like any other, answerable to its shareholders and producing objects of worship affordable by a small percentage of the population at large. Would my Samsung Galaxy exist if it hadn’t been for the iPhone? Probably, although it may just have taken a little longer to materialise, along with the iPads, Mac Pro and other high end consumer products that the majority of the population can only dream about.

I would argue that those who can afford to acquire an Apple product have bought into the closed and secret garden of the Apple phenomenon and whilst that may well have changed certain key aspects of their world, it’s had little effect on the rest of we heathens who manage to struggle on regardless and quite joyfully with our Windows machines and Android devices. Perhaps ignorance really is a form of bliss.

So, the next time you hear “Steve Jobs changed the world….”, ask yourself how much of your world has been changed by this God of technology and you probably won’t be surprised at the answer.

5 thoughts on “Did Steve Jobs Really Change The World?”