Avast has just released the latest version of its free antivirus software. Existing Avast users can update to Avast Free Antivirus 2014 from within the program… right click the Avast icon in the system tray and select Update, then Program.

With a much reduced download size (120MB to 80MB), an entirely new and simplified interface, and improved protection and scanning times, this new version should maintain Avast’s universal appeal. 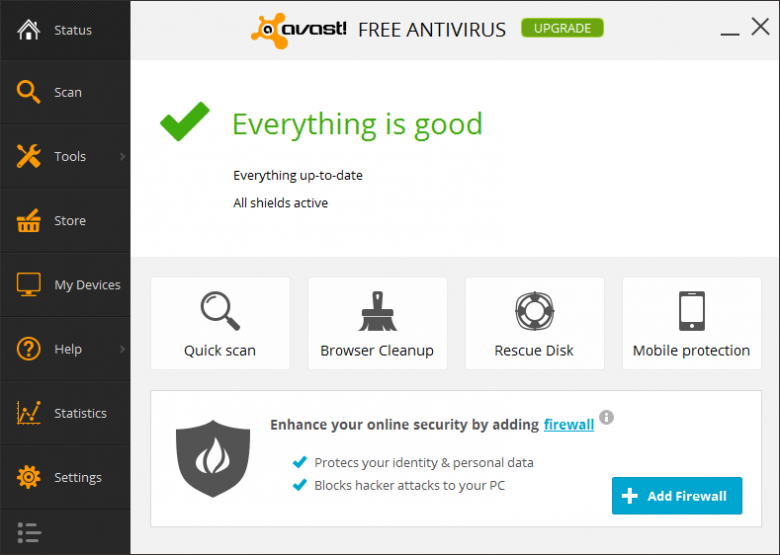 Much has been reported about Avast 2014’s new features and improvements. Just for the record, here they are:

Avast Free Antivirus 2014 retains a good selection of additional tools. The Software Updater tool, which reports superseded software installations and provides users with an easy way to update to the latest versions, is a particularly useful inclusion. 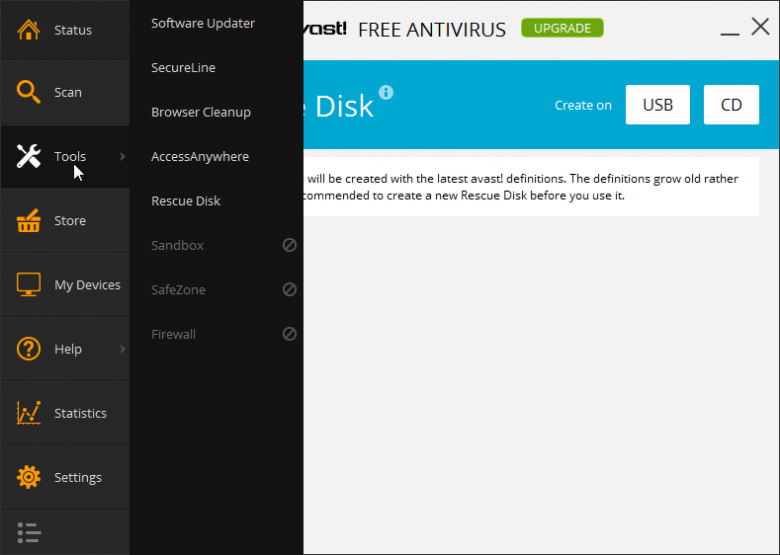 The addition of a new tool to create rescue media, with choices of either USB or CD, should also be appreciated by many users. 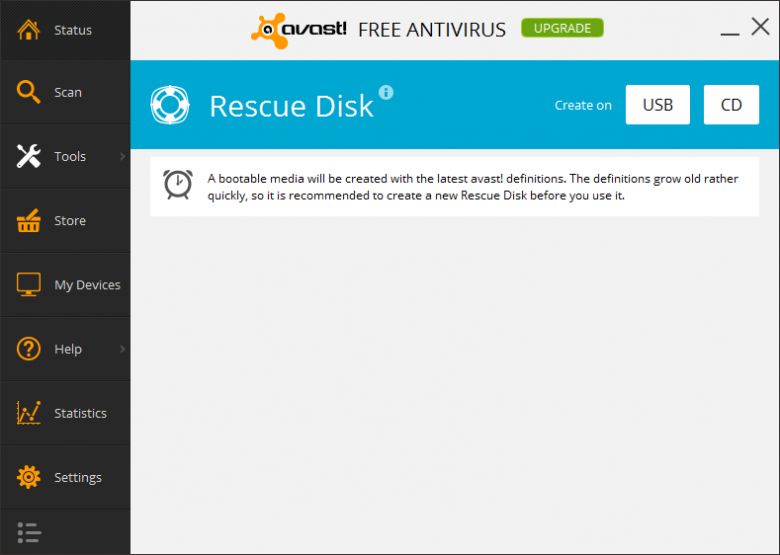 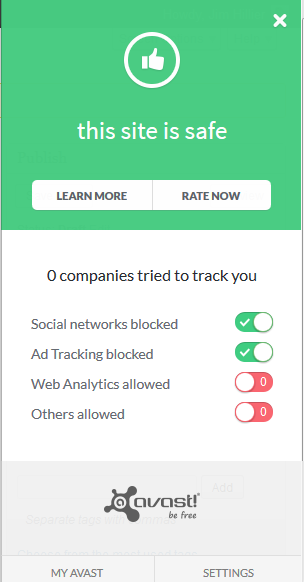 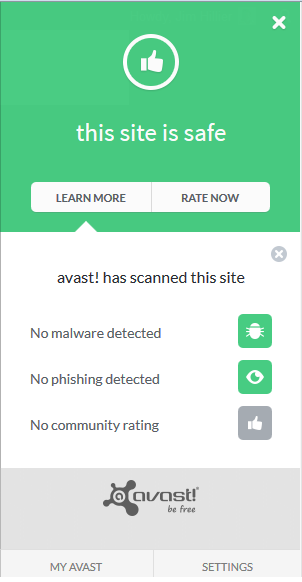 All in all, it’s a big thumbs up from this Avast user. Unfortunately, for users who are new to Avast Free, it appears the company has made an exclusive download deal with the notorious CNET Download.com. So, here is a direct download link: Avast Free Antivirus 2014

**Please remember to select the “Custom” installation option, this will allow you to choose the components you want to install and disable any you do not want.