The Devil is in the detail 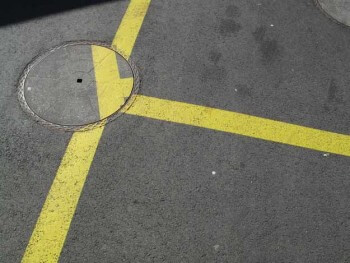 I’ve noticed over the years, since I got seriously interested in computers and technology, that a sense of order when working with all things tech is pretty much paramount, but does that mean I have OCD, otherwise known as obsessive compulsive disorder? A condition where people feel the need to check things repeatedly, have certain thoughts repeatedly, or feel they need to perform certain routines repeatedly. That’s a definition directly lifted from Wikipedia and it’s a complex condition on which I’m nowhere near qualified to postulate. However, could it be that some technology has perhaps contributed to a need in some of us to obsess over certain details which others may simply regard as not worth getting excited over. In fact, this may not be related to OCD in any way whatsoever, but you know what labels are like; they seem to fly around, get distorted and land wherever it’s convenient. 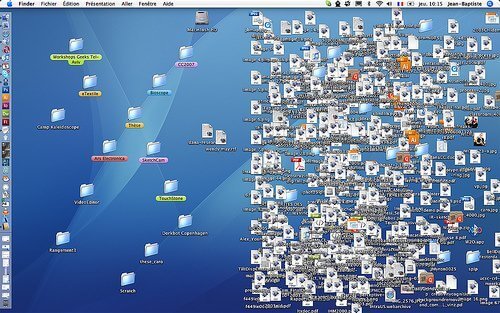 I think there’s probably a big difference choosing between structure and chaos, exactitude and approximation. For example, if I buy a shiny new gadget, my other half might ask me how much it cost and I might reply ‘Oh I don’t know, around fifty dollars?’ In the end she’d get the real price out of me which would be closer to fifty five dollars (or was it $59?), but maybe that’s because she’s an accountant. On the other hand, the desktop on her PC is a mess of icons, so many in fact that you can barely see the background picture which I’m pretty sure may even be Sydney because I think I can just spot the top of the Opera House. Do you see where I’m going with this? Neither do I, but paradoxically where the exact cost of a shiny gadget isn’t important to me, i.e to the nearest rounded up dollar or pound, a precise and ordered desktop with a bare minimum of icons is of the utmost importance to me and requires vigilance to maintain in an orderly state.

Do you obsess over your machines? 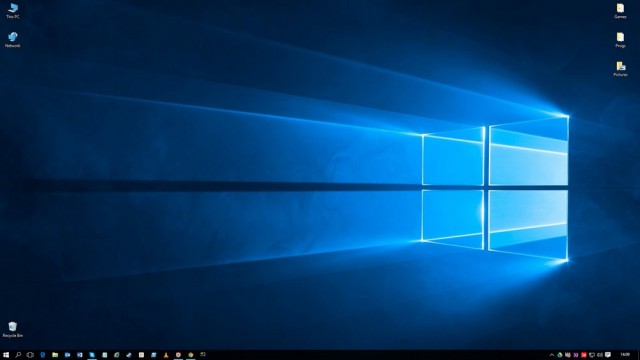 Naturally the Internet is jam packed with snake oil salesman who’ll tell you that the state of your desktop tells them an awful lot about you, the state of your mind and even which star sign you fall under, all without ever having met you, and before long you’re joining that wacky Windows Desktop self-help group to get over whatever ailment they told you they thought you had. On occasions PCs have come into my shop and once I’d fixed whatever problem it had I’ve offered to rearrange their Picasso-like desktop into some semblance of order only to be rebuffed with a cool ‘I like it just the way it is thanks‘ or words to that effect. Quite so, and after that I never mentioned it again. 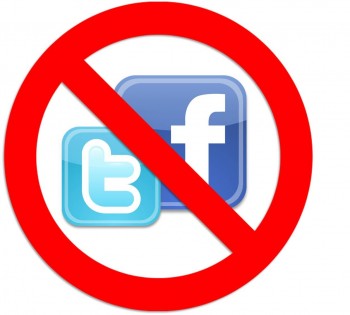 We all know the fixation so many people have with their mobile phones and the level of distraction they cause has been discussed ad nauseum. Do you feel the need to check your Facebook feed every ten seconds and add to your like count? Do you get depressed when the activity drops on your favourite social networking app and your Instagram followers are now following someone else? Personally speaking, I’ve disabled all social networking apps on my phone and disabled numerous notifications because I’ve become wound up with not being notified about non-issues, but that’s just me. This isn’t the same as wanting to get things right though and terms such as obsession very often are seen as derogatory simply because of the context in which they are used. So, is it obsessive to prefer your desktop icons to be small, neatly arranged, beautifully lined up with shortcut arrows removed and in perfect symmetry? When building a PC with some very expensive components, is it also obsessive to ensure that all the cables inside the case are neatly arranged with colour coded cable ties which not only aid airflow but are also aesthetically pleasing on the eye? 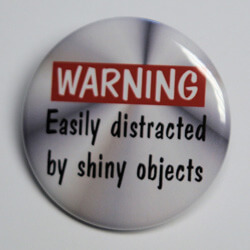 I confess to having a serious weakness for shiny things, particularly if they twinkle and gleam at me in the spotlights of the showroom, and when I feverishly transport the shiny thing back home to where it rightly belongs, I can be observed pressing all its buttons and marveling at its shininess for hours on end which would put even Gollum to shame. But it’s not an obsession any more than someone spending every hour of their waking moments restoring and old car to its former glory and knowing that all those small details are crucial to the work in progress. So when someone looks over your shoulder when you’re busy rearranging all your icons, tweaking the system in just the way you like it and they exclaim ‘Oh dear, that’s just anal!‘, you know how to reply, don’t you?

3 thoughts on “Are You Easily Distracted by Shiny Objects?”