As I said in my article “Where In The World Is Tech Man?” I have been doing a little research on going to Mars. Now what I’m ask in this article is “Should we?” and “Are we ready to take this leap?” With technology and the human race both growing so fast it might be time to get off this rock and settle somewhere else. But first, let’s look at the technology which is already out there and what is to come.

It all started so long ago with our fascination with this little red dot in the sky. 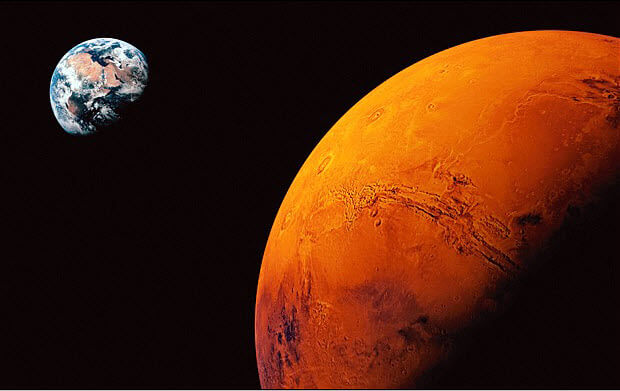 Mars has been documented for at least 4,000 years and the first person to postulate that Mars was a planet was Nicolaus Copernicus. This theory was published back in 1543, which tells you we have been trying to figure this planet out for quite a while (universetoday.com). With the advancements in technology we have found out much more about this planet in the last 10 years, even more in the last couple years. This has made mankind even more determined to get to this planet and explore. Not only explore it but inhabit it. Who doesn’t want to have a vacation home on Mars?  Now there is a real possibility of being able to travel to Mars in our life time; just like Arnold Schwarzenegger in Total Recall as a “vacation.” That is such a cool movie … not the new one, the Schwarzenegger one.  So what kind of tech have we sent to date and what will we need to actually make this happen?

Technology now: Mostly things that we have already sent up.

First one I want to mention is the Exploring Rovers we have sent up to our neighbor in the sky. 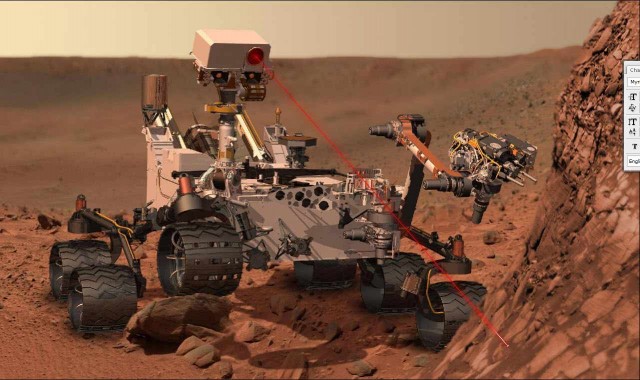 These are the guys we have sent up in the last 11 years to find out more about our potential new home. You might not have known this but we have even sent Satellites up to check the weather and scan the planet. Of course, most of these Satellites that the world has sent have met their doom. We did send a Mars Climate Orbiter back in 1999 but  it was destroyed by atmospheric stresses & friction. 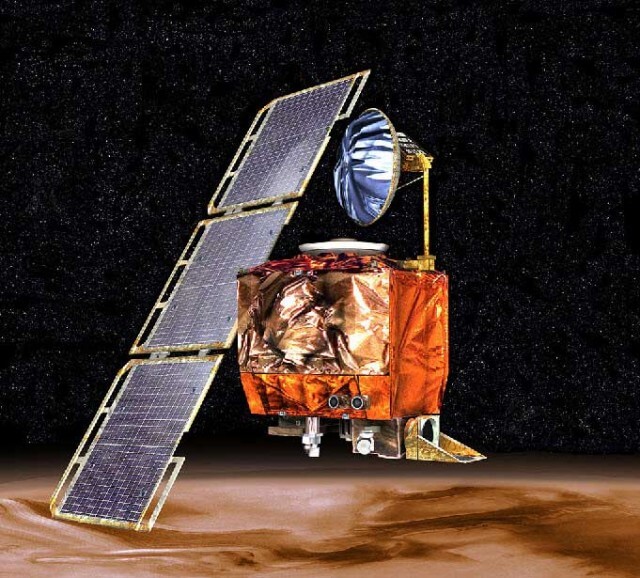 But don’t worry, there are quite a few which did survive and are still active. Here is the list of orbiting devices.

As of October 2015, there are 13 known artificial satellites in Mars orbit (5 active):

One small clarification: Mark Adler (American software engineer who has been heavily involved in space exploration) has pointed out that, since we do not actively track the inactive orbiters, they may not actually be in orbit. They are generally expected to be in orbit longer however.

As you can see we are working hard to learn everything we can to figure out if we can live on Mars. On earth we even have people training to live there. This is called Simulation Outpost Alpha by Mars One and with this we are learning what technology we can use from Earth and what we will need to create in order to survive there. 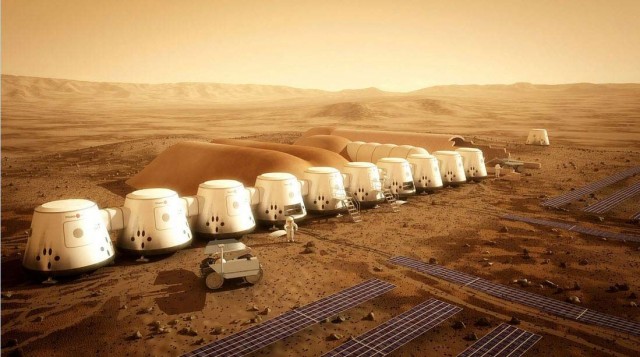 Simulation Outpost Alpha by Mars One

Even NASA has a team training in Hawaii, which I do not feel would be the most unfomfortable place to train… 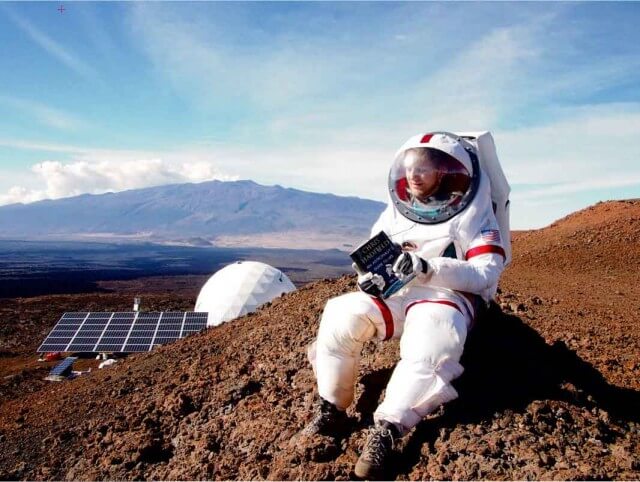 So, right now we have a lot of the technology in place which could help us reach and survive on Mars, but we still have a lot of little things to work out before this can happen. We need to figure out how to grow food up there, how to create oxygen, how to to get there in good health since gravity is important to humans.

Technology Future:  What we will need.

Travel: Ion propulsion – This is important since gas is not cheap. We need to figure out a cheaper way we can get there and still be able to get back. 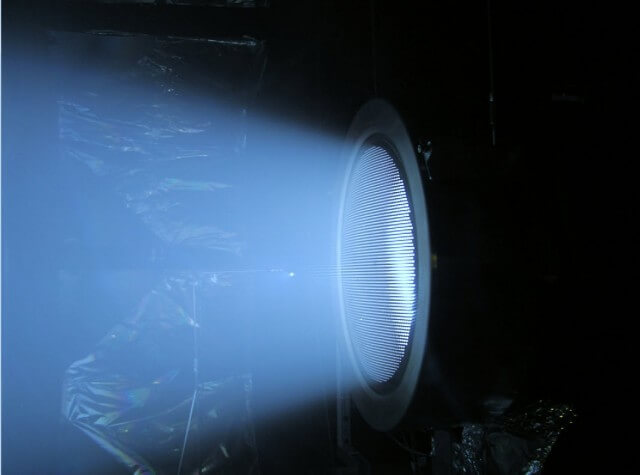 Oxygen: Oxygen generation –  we need to figure out how to create our own oxygen. Great thing is we already do this on the Space station. 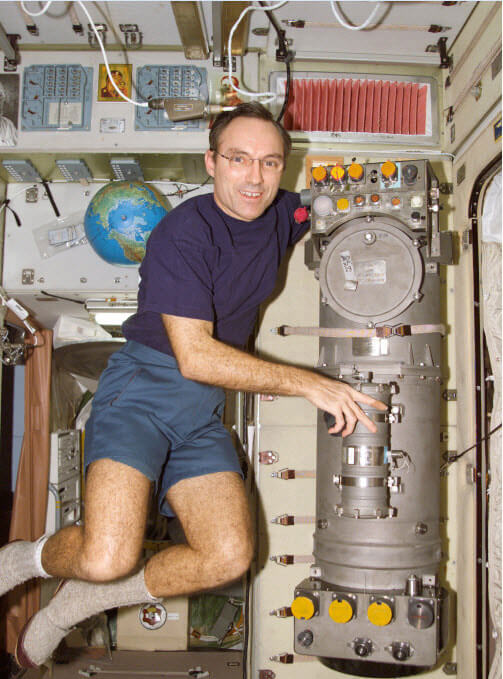 Farm: Farming on Mars – We will need to grow our own food up there. Again the International Space Station has already grown the first lettuce leaf in space. I’m quite impressed with this one since I can’t even grow lettuce in my garden at home. 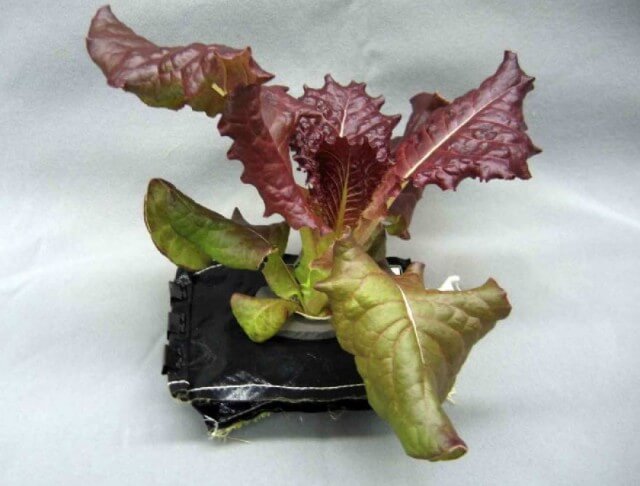 These are just some of the advancements we are working on to be able to eventually move off this rock. This brings me back to my original question.

In my opinion I feel we should. Since this planet will only be able sustain so much life for so long we need to find a way to keep the human race around. The only way to do this is to move out into space.

Are we ready to take this leap?

I feel we are not ready yet but I can see us getting therein my lifetime. There are many things we need to perfect before we make that human leap. However, considering the rapid advancements in technology, we might be there sooner than we think.