** Many clickable screenshots. Be patient as load times may be long! ** 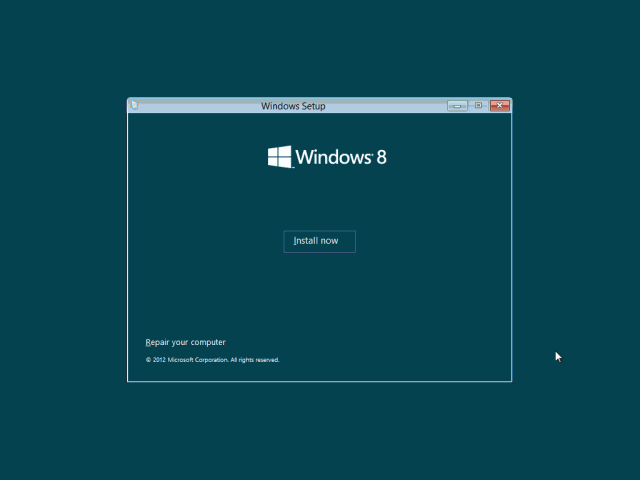 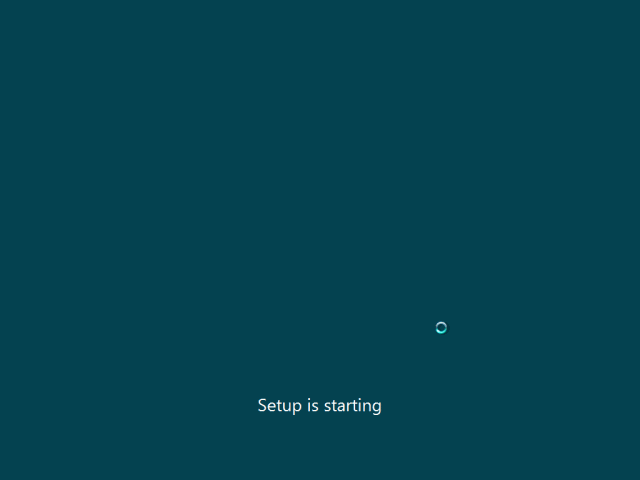 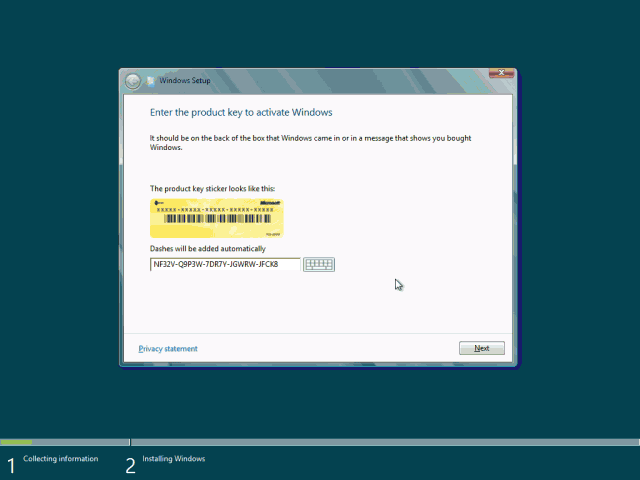 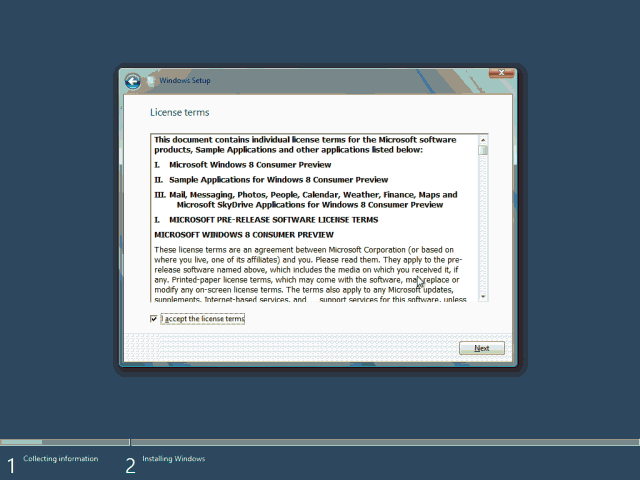 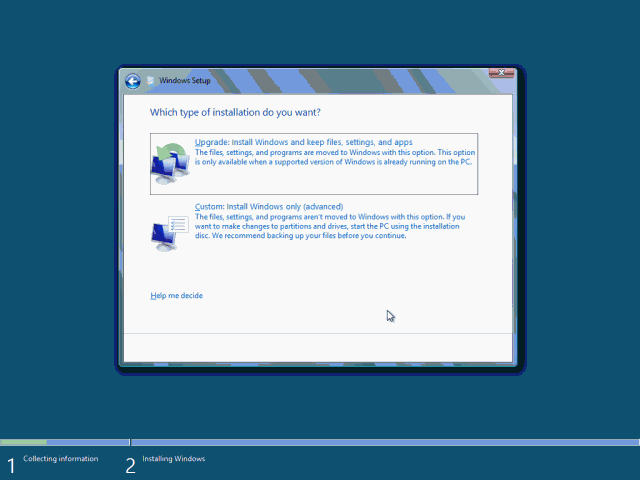 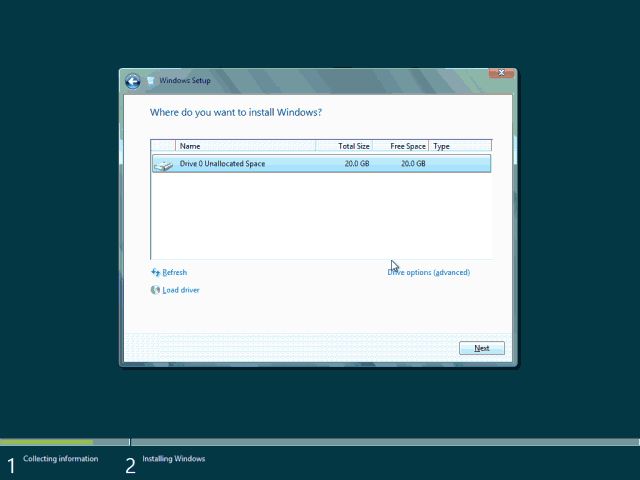 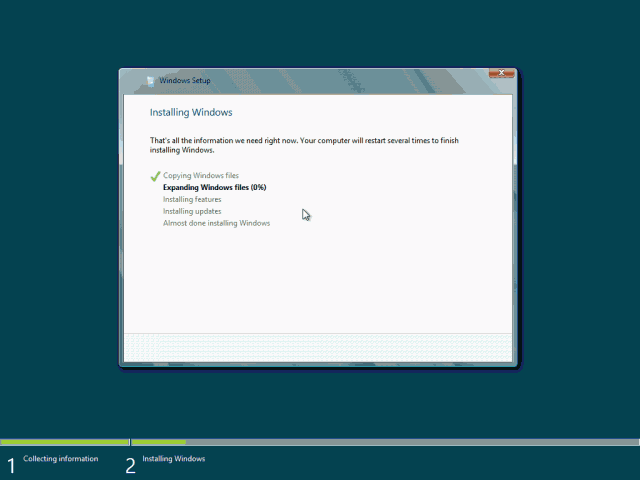 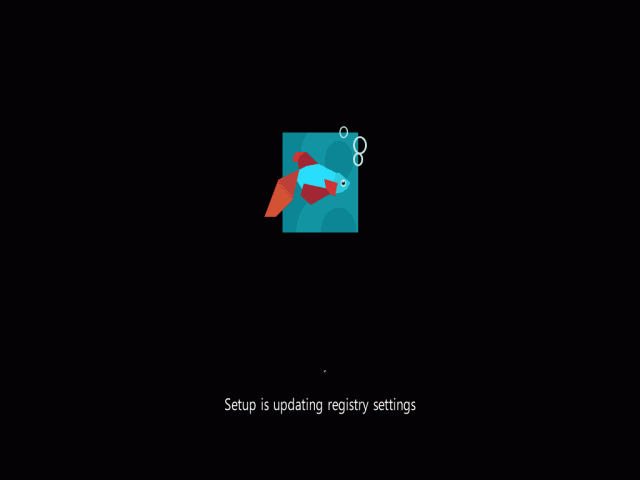 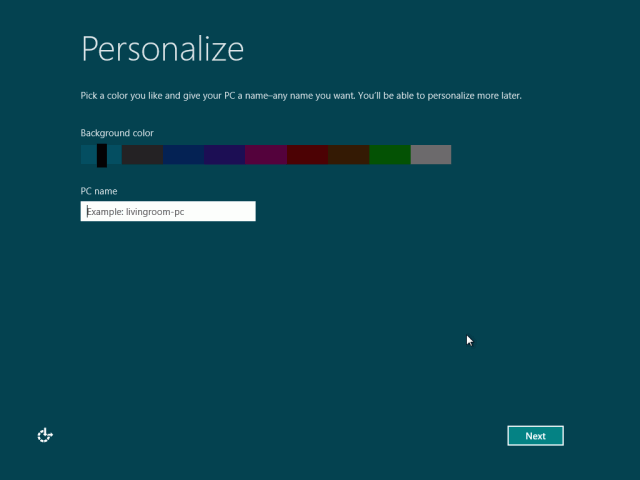 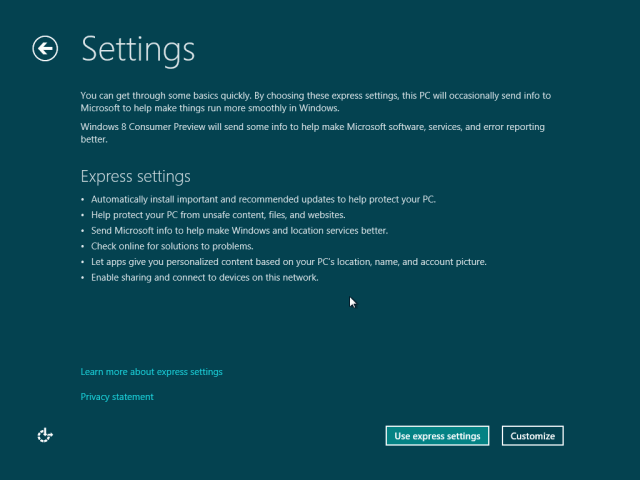