Let’s face it, everyone and his dog is doing it today and why not? Before the Internet, if you wanted your voice heard, you wrote a letter to a newspaper or magazine, popped it in an envelope and posted it in the mail box with hope in your heart that they’d either publish your letter or you’d at least get a reply from the editor or maybe his secretary. Similarly, if you’d written an article or that novel you knew you had to write one day, you’d send it off hoping for publication, but usually receiving the dreaded rejection note, thanks but no thanks. 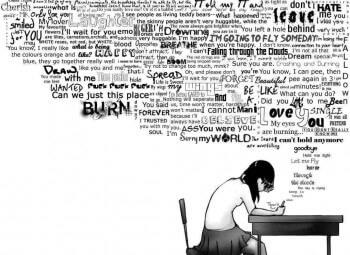 But the Internet changed everything; now everyone’s got a voice and there are more ways to get your words published than you could shake a stick at. It’s not always what you want to read of course, but that’s the nature of the beast and the playing field out there is an eclectic one and almost anything goes. Been rejected by some snotty publishing house because your name doesn’t fit or you don’t know the right people? Don’t worry, there are plenty of ways to publish online using Create Space, Lightning Source and Google Play (not available at the time of writing) and others, often referred to as print on demand. 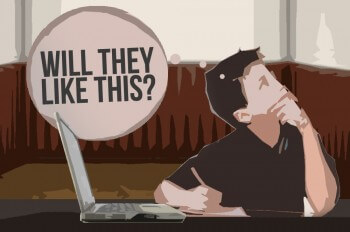 So much to write about

It’s one thing to write that book you always needed to get out of your system and quite another to write within the relative confines of say, a tech blog, so the question becomes not so much will they like this? but more, are they interested in this? Worrying about whether people will like your work will usually lock you down into such a narrow pathway that all creativity will be evaporated. Having said that, writing within the tech industry has to be specialised by its very nature, but that isn’t to say that your imagination can’t still float free. I’ve heard some say they worry that it’s already been said and done before, but I couldn’t disagree more. Imagine Mozart, Lennon or Dylan thinking for one moment that it had already been done before; the thought probably never even entered their minds. 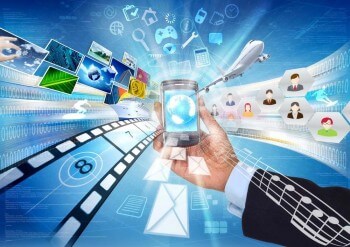 You may be a carpenter, cabinet maker, taxidermist or an expert on Linux and if you write about what you enjoy and you really mean it, it’s your interpretation, your unique view on the world. Here at DCT we write about Windows, Apple and other technology a lot and I mean a lot, because the subject isn’t limited or bound by our collective imaginations. It’s often a question of interpretation, personal preferences and points of view. Well thank goodness for that I say, otherwise we’d be living in a very dull world. Writing online won’t buy you that executive jet, which is a shame, but it will reward you in so many other ways, not least the satisfaction of knowing that your unique point of view has been published for the whole world to see.

Do you have the time? 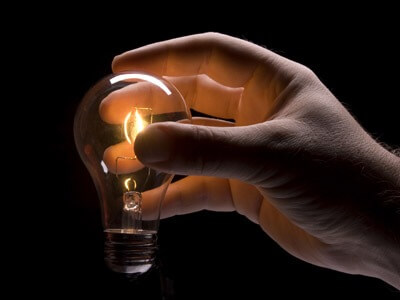 Time is probably the one luxury that busy people have very little of. In my case I fix computers, but it’s a fickle market and when it’s quiet or raining or both, writing whatever comes into my head at the time is the perfect antidote and one thing leads to another, usually resulting in a piece on internet censorship, forum trolls or Zombies because, let’s face it, there’s an awful lot to comment on today.

So if someone tells you it’s already been done, already been written about, bask in the warm glow of knowing that it wasn’t written by you.

2 thoughts on “Why Writing Online is So Rewarding”