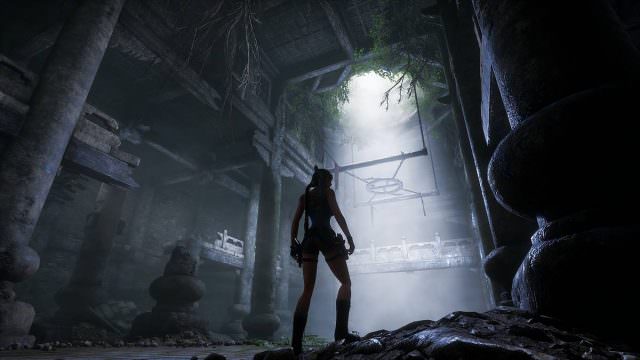 In March I reported on Nicobass’s remake of Tomb Raider II-The Dagger of Xian. Since then, he has released the odd progress report in the form of screenshots and last week announced that a playable demo for PC will be released on Friday 1st September. This also marks the 20th anniversary of the game which, at the time of its original release was greeted with rave reviews and has become a Tomb Raider classic. In fact, I still play the game from time to time, reminding me of how challenging it can be. 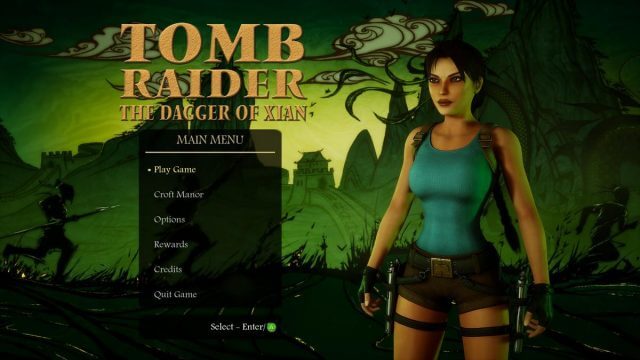 The demo allows gamers to enjoy part of the first level, The Great Wall, and will be available for PC only. No mention has been made of other platforms so far, possibly because Nico is using Unreal Engine 4.

So, if you’re a Tomb Raider fan, make a note in your calendar for . Meanwhile, here’s a taste of what you can expect.

You can now download the demo directly from Tomb Raider DOX

Editor’s note: I did not realize the time-sensitive nature of this post so must offer my apologies to our readers and to Marc for letting this one slip past me. I dropped the ball and Lara would not be happy.