A recent analysis of Chrome browser extensions performed  by USENIX, The Advanced Computer Systems Association, has revealed a relatively high number of malicious and suspicious extensions, many of which have been downloaded by millions of users. 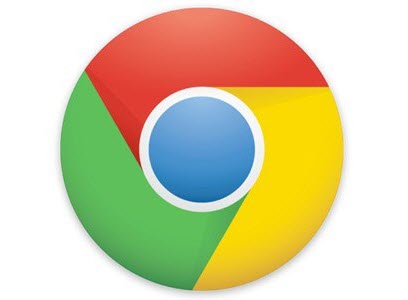 In a PDF document issued by USENIX detailing their findings, the researchers noted:

The amount of critical and private data that web browsers mediate continues to increase, and naturally this data has become a target for criminals. In addition, the web’s advertising ecosystem offers opportunities to profit by manipulating a user’s everyday browsing behavior. As a result, malicious browser extensions have become a new threat, as criminals realize the potential to monetize a victim’s web browsing session and readily access web-related content and private data.

USENIX utilized a dynamic analysis system of their own creation called Hulk (which flushes out an extensions’ malicious behavior) to analyze 48,332 Chrome extensions.

“First, Hulk leverages HoneyPages, which are dynamic pages that adapt to an extension’s expectations in web page structure and content,” USENIX explains. “Second, Hulk employs a fuzzer to drive the numerous event handlers that modern extensions heavily rely upon.” 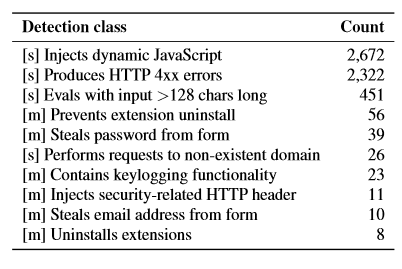 The researchers also include a number of recommendations in the paper which, hopefully, Google will heed.