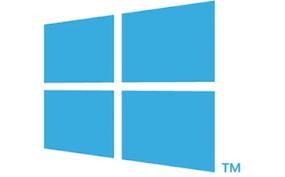 For those who may be unaware, Windows *Blue* is the codename for the next upcoming iteration of Windows 8, expected to be released for initial ‘Public Preview’ toward the end of June. Earlier reports, based on the leaked build, suggested that the changes and enhancements expected in Windows Blue would be of a superficial nature, mainly based around the Start Screen, Modern apps, and visuals. However, rumors are now circulating that Microsoft may be contemplating two critical changes which would obviously be aimed at appeasing dedicated desktop users.

One important aspect to keep in mind regarding all these reports; they are mostly based on rumor and conjecture. Nothing is set in concrete and nothing will be until the final release. Even features which may or may not appear in earlier builds are subject to change. It is however all very interesting… well, it is to me anyway. 🙂

1 thought on “More on Windows Blue!”