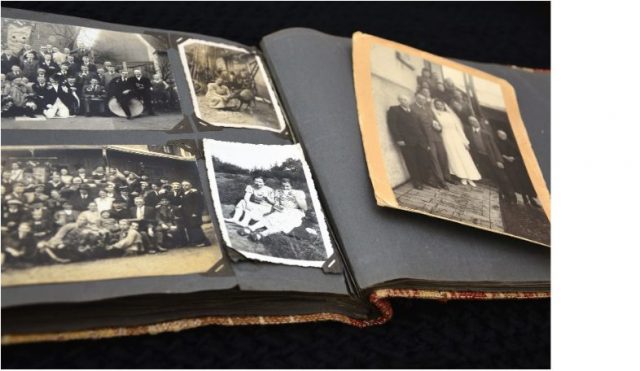 When I was growing up my parents would take 35 mm slides during our vacations. When friends would visit, the projector would be set up and their friends would see the pictures and listen to my Dad give them the details about each one. Today, I have those slides and have no idea what many of them are.

In addition to slides, I also inherited boxes of old pictures from my parents. There are a few albums of their early days together back in the early part of the last century. My Dad added many captions to them and sometimes right on the old black-and-whites. I also found albums of me with hand-written captions but the majority of loose photographs were missing any descriptions at all. Other than a few notations on the back of some snapshots, I have no idea who most of the people are or where the picture was taken. 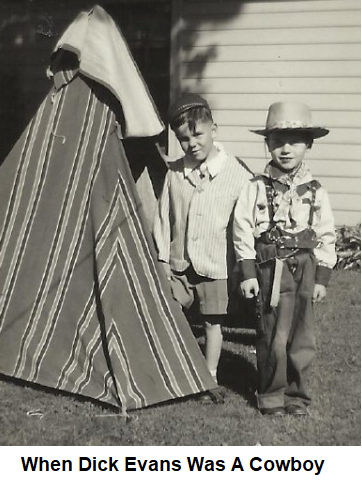 Years from now my children will inherit my pictures but they won’t be in boxes of printed ones. They will be on cloud storage, flash drives, CDs, external hard drives, and maybe even some old diskettes or Zip Drives. And many will be named IMG0123, or whatever the camera generated. They need captions or descriptions to identify them.

When we post a picture on Facebook others get to see them right away. As someone clicks on the post to see all the individual pictures, wouldn’t it be good to have descriptions on each picture and even indicate where and when the picture was taken?

Click on a picture on your page, then find the Edit button in the right pane. This will only show on pictures you have added to your page and not ones added by others. To caption or describe those pictures, save their picture to your computer and then re-post on your page so it becomes yours. 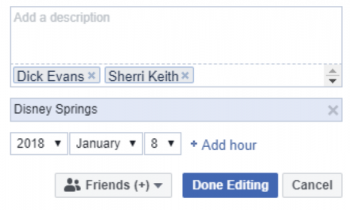 Click Edit and add your description. When done, click Done Editing. The description will not show under the image, only on the right if they click on the image in your timeline. If you want an actual caption as part of your image, see using MS Paint below before adding the image to your timeline.

I like the ease in which I can have all my pictures placed automatically into the Google Cloud. I installed the App on my phone so every picture I take uploads to the Cloud. There are no steps for me to take. Photos knows the date and time I took each one and where I was when it was taken.

What you might not know is that you can add a description to each picture. Find the ones you want to share with others and place them into an album. Then go through the album adding descriptions to each image.

Enter the description in the upper-right.

The Caption appears in the lower-left of the image as you scroll through the album.

When you are finished adding descriptions to your Google Photos images, you can share the album with family and friends. They will be able to view each picture and read the descriptions you have added. 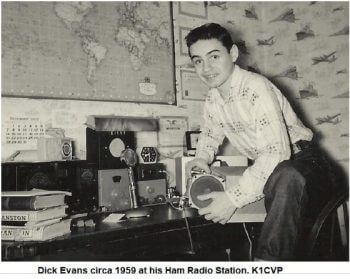 By the way, I used my cell phone to snap pictures from those old albums. They went up to my Google Cloud so I could post them on Facebook, print them out, and send them to others. If you do not use the Cloud, upload your pictures to your computer from your phone or digital camera and add your captions.

What about those images on your computer that are not stored in the Cloud? There are many programs available to add a caption. I like to use MS Paint that comes with Windows. It is so easy to use and adding captions is a quick process. (To open MS Paint in Windows use Win+Q and type paint, then click Enter to open.)

In the File tab in MS Paint, open the picture– File > Open and locate the picture on your computer. 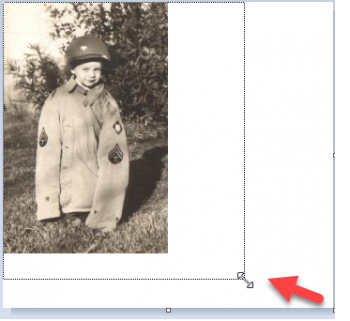 Drag from the lower-right corner of the white box to remove the white space and create a place under the picture for a caption. 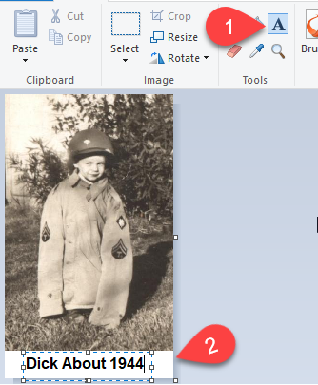 In the File tab, click the Text tool (big A) to draw a box and type the caption. When you click the “A” and draw the box to hold the text, the Text tab opens. There you can change the Font and Font Size, control the color of the text, and more. When done adding the caption, click File > Save or Ctrl+S to save the picture with its caption.

“Have I got room on my hard drive for all those pictures?”, you ask. Most computers today have between 500 GB and one TB of hard drive space. 500 GB can hold about 500,000 to 750,000 pictures, so I would not worry about space. Just back up your hard drive frequently so you don’t lose them.

Dick Evans (1943-2021) was in the tech industry for more than fifty years. Beginning his career in the '60s on IBM mainframes, he has been a Programmer, a Data Processing Manager (now called Information Systems Manager), a Consultant, an Assistant Professor, and a Writer. He has been published in a number of computer publications and has spoken at conferences here in the US and abroad. He is currently retired from the faculty at Rhode Island College and consulting/writing part-time, holding teaching seminars, and maintaining a number of Web sites. He maintains a blog with technical “stuff” and has a Web site at rwevans.com.

13 thoughts on “How To Add Captions To Pictures”