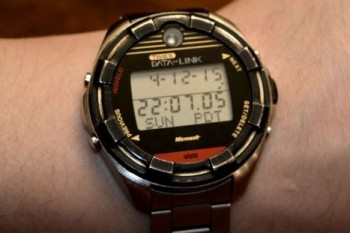 The smartwatch is not actually a recent phenomena. No, no. The history of the smartwatch arguably began with the relatively primitive Seiko RC series back in 1984. The computerized watch didn’t become famous until the Timex DataLink was introduced in 1994. It was a collaborative venture between Timex and Microsoft and was the first watch to ever carry the Microsoft logo. That was the fist, and last, smartwatch I ever spent my hard earned dollars on.

The Timex DataLink didn’t do much. And what it did do, I could not seem to make it do well. So, I abandoned the DataLink watch before it ever left a pale skin ring around my wrist. That was the last I heard about smartwatches until the announcement of the Pebble Smartwatch back in 2013.

There were, however, several wrist-worn devices introduced over the years by companies like IBM, Samsung, Fossil, Sony and others.

With the introduction of the Apple Watch, smartwatches went from a one-trick curiosity to a highly prized and very expensive multi-featured marvel. By then, the new smartwatch revolution was in high gear with exciting new products hitting the market from ever angle. Apple, Motorola, Pebble, Samsung, LG, Asus and others all joined the parade of wearable computers with coin size, high power, wrist-worn computers that promised, by implication, to make you look sexier, feel smarter and be the envy of the entire office complex. 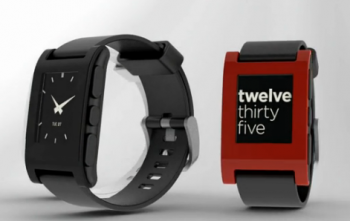 Well, it seems the current smartwatch craze may be ending just a quickly as it began. Smartwatch pioneer Pebble has announced it will be laying off 25 percent of its staff due to increased financial concerns. Reading between the lines, that would suggest sluggish sales from a wearable device market that never really materialized as we might have thought. What market there is for these products is highly competitive with a plethora of wiz-bang products competing for space on your bony little wrist.

While there are some interesting entries in the wrist-worn technology market, none have set the world on fire as the next “big thing.” Despite all the hoopla when these latest devices were first hitting the market, they have not gone mainstream. They are generally viewed as interesting gadgets that might be nice to have, but not necessarily impressive enough to whip out the plastic and swipe it through the card reader. If you’re like me, you’d rather save those bucks for the next new gotta-have-it cell phone. 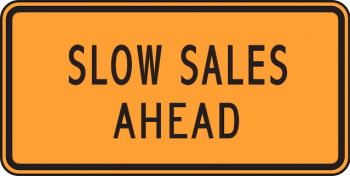 No, the market just doesn’t seem to be there. Even Apple has slashed the price of its own smartwatch. Prices now start at just $299, down from $350. This, too, would suggest that Apple Watch isn’t exactly flying off the shelves.

So, it seems that the latest smartwatch craze was just a short-lived fad. The possible exception to this might be the fitness watch. Even these wearable devices haven’t set the world on fire, but they do seem to be pretty popular with a population becoming ever more aware of and concerned about our health. The latest smartwatch movement isn’t dead, yet. Time will tell whether it is fad, or fabulous.

Now, where did I put that old Timex DataLink…

2 thoughts on “Are Smartwatches Just A Fad?”