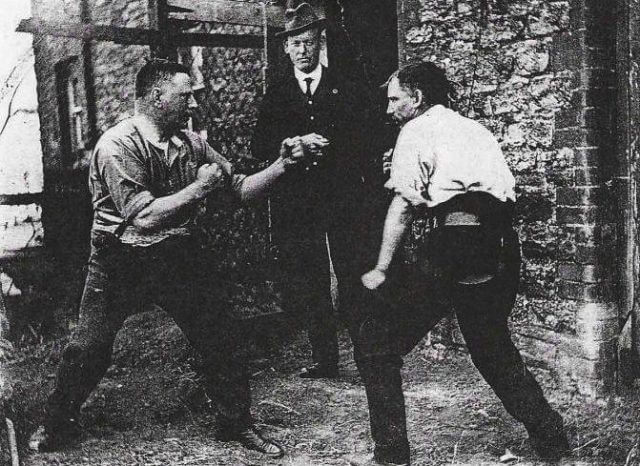 Besides the comings and goings of my troubled customers, the ebb and flow of ordinary life goes on and in the case of the first known residents’ committee meeting was far from ordinary. You see, I rent a shop in a small, dilapidated 1970’s style shopping mall next to a busy railway station, the administration of which has been ad hoc, ex gratia and amateur for as long as anyone can remember. This is rare in a country where bureaucracy rules with an iron rod and is usually slavishly adhered to, so I wasn’t at all surprised to hear of the first-ever proprietors’ meeting which then  appeared only to be  mentioned in whispers, the reason for which would become clear to me later on.

I duly arrived at the auspicious event held in a newly opened Internet cafe two doors down from my shop and found to my delight that the meeting was clearly going to proceed in the typical manner of the passionate and hot-blooded Latin temperament. No sooner had we all scrambled for seats around the large mahogany table, the self- appointed, paranoid-looking and red faced chairwoman began to thump her hand loudly on the table shouting for order, which everyone duly ignored. I should add that for safety reasons I sat somewhere near the back of the scrum and within dashing distance of the door in case of an emergency. Whilst the assembled throng was chatting and speculating on why the meeting had been called in the first place and the red-faced woman continued in vain to call for order, I detected a hostile atmosphere developing between two men in front of me, one of whom was seated and the other standing opposite him, whilst glaring menacingly at each other all the while. It transpired that the outgoing ad hoc, ex gratia and amateur administrator (seated) had brought his lawyer along for moral support or other unknown purposes. The lawyer, a young cheerful-looking fellow had sensed the potential hostility and sensibly positioned himself very close to my bunker should a quick escape be required (I imagine most lawyers are taught this tactic very early on) and he wasn’t mistaken. Within minutes of his arrival, fifteen pairs of hands were waving and gesticulating in the air, strong views were exchanged and the fresh-faced lawyer was unanimously ordered away, never to return. It soon became apparent that none of the proprietors particularly liked the idea of a lawyer being present, much less actually paying him. This could get interesting, I thought to myself. 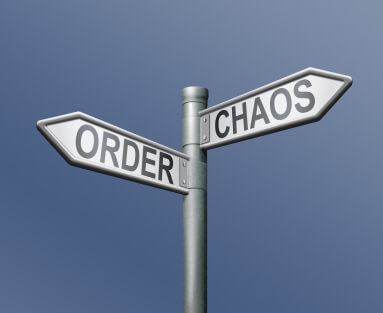 After the long and tedious roll call was officiated by the now shouting and crimson-faced chairperson woman, the animosity between the seated administrator and his detractor (for that’s what he was), quickly advanced into open warfare. The administrator had his back to me, so all I could see was his seated frame coiled tight as a spring ready to unleash itself upon his foe. I could however see his fists, which he clenched until his knuckles were white and, as the exchange spiralled deliciously with the fruitiest Spanish I can ever remember hearing, concerned looks and even a few smirks were exchanged between the other participants. For my part, I felt the fun was only just beginning, but as the outgoing administrator leapt cat-like and fuming from his seat, fists drawn like lethal weapons, he was immediately restrained by his octogenarian reflexologist chum sitting to his left. That kind of ruined the whole afternoon for me, yet I remained seated, hoping that a rematch may be in the offing and then went on to listen to yet more shouting, the appointments of new administrators, presidents and vice presidents, secretaries and Lord knows what else. Elderly proprietors began to drone on and on about how life used to be, so I put my hand up as one would in school and this is how the short exchange unfolded.

Clearly I’d attended the wrong meeting, which segues quite nicely into snakes. 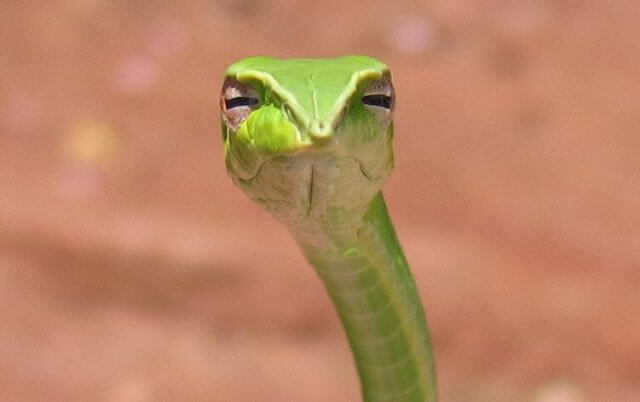 Apropos the internet cafe mentioned above, yesterday morning I received a WhatsApp message from the woman who owns the establishment saying that a snake was on the loose in her shop having been spotted slithering under the door by my neighbour the cobbler. A few moments later, I arrived expecting to find a Boa Constrictor coiled up on my keyboard and welcoming me to my place of work, only to bump into the aforementioned cobbler warning me to be on the lookout for ‘a one meter long and highly dangerous snake‘. I might add here that, on the second floor a gentleman of British extraction runs a snake and reptile shop, the inside of which I have no interest in seeing and am never likely to. It’s not that I don’t like snakes and reptiles; I just feel they should be in their natural habitat eating each other instead of us. Anyway, that’s by the by since the woman in question had said to me not six or seven weeks ago that she wasn’t keen on the idea of sharing the shopping mall with snakes and what would we do if one escaped? Prophetic indeed.

Within the hour matters escalated as the shop owner had called the Civil Defence who called the Provincial Police, who called the local police, who presumably called the Environmental Crime Police, who then alerted municipal inspectors and a team of herpetologists and other experts in creatures that slither. So, in the space of about fifteen minutes, the small shopping mall was being invaded by around twenty heavily armed snake-busters, their vehicles humming, sirens blaring and blue lights blinking in the sunlight. All that was missing were the bomb squad and a tactical SWAT team. It was all very exciting and as I watched events unfold from behind a small palm tree, I couldn’t help but be reminded of the now infamous Hissing Sid, which is what I named our scaly friend. Naturally, every story has an element of fisherman’s tale running through it and whilst chatting with the cobbler, he went on to inform me that, not only was the snake now over a meter long, it was in fact one of the deadliest snakes known to man in the entire world. 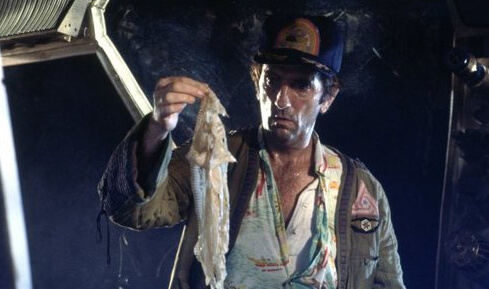 As the day wore on with Hissing Sid increasing in size and threat level, it transpired that he’d shed his skin between the Canon laser printer and the Nespresso coffee maker and appeared to have taken refuge behind a tall bookcase, which meant he was a climbing snake. This put me in mind of the xenomorph and would certainly be good reason not to do my internet surfing in that particular shop. But no, the reptile shop owner casually strolled onto the scene declaring that Hissing Sid was nothing more than a harmless six inch ‘pet snake’ who had somehow managed to escape the week before and he’d been looking for him ever since. This did little to mollify the snake busters and even less the distraught shop owner who was practically reduced to a shivering wreck surrounded by her family and other onlookers, whilst the teams continued their search high and low. As the light began to fade and the teams re-holstered their weapons, put away their nets, reinforced leather gloves and protective helmets, I couldn’t help but picture Sid, coiled up and surveying the scene through his beady eyes from a cosy vantage point behind the Cisco router. He was safe, at least for yesterday anyway. 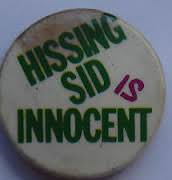 When I arrived for work this morning, you could have cut the atmosphere with a knife, such were the frayed nerves. The cobbler, the dressmaker and the octogenarian reflexologist had sealed their entrance doors with heavy duty duct tape, the wide-eyed fear was palpable and murmurs of ‘He’s still in there you know.’ could be heard in whispers. Misha, the mall’s adopted cat however, sat in the shade of her favourite Yucca, licking her paws whilst eyeing the internet cafe’s door, willing Sid to make a dash for freedom. Around lunchtime, a specialist team of snake busters burst onto the scene as a security video (full HD) had emerged of Sid slithering out and then quickly back in in the early hours, presumably because he’d spotted Misha in the vicinity. By now, Sid was on borrowed time and, armed with crowbars, fishing nets and lethal-looking prongs, the two-man team confirmed two hours later that Sid had indeed been apprehended whilst making an ill-advised dash for freedom through a disused ventilator.

His future remains uncertain and I hope to report on his predicament later. However, his friends and supporters in the reptile house, which number numerous Pythons, Boas and other serpents have their futures guaranteed, as a huge sign has now appeared reading: BY ORDER: CLOSED UNTIL FURTHER NOTICE.