David Luiz is not a virgin! 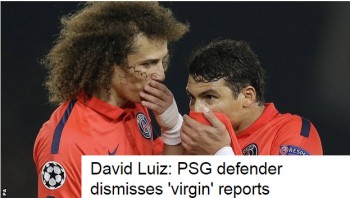 It’s official,  the Paris Saint-Germain defender has confirmed today that he is not a virgin. The news was broken by The East African Standard and Modern Ghana as the footballer was caught wrong footed by a post he made on Instagram, saying he and his fiancée would ‘wait’.

People are saying things everywhere about whether I’m a virgin or not. I’m not a virgin.

I’m sure you’ll agree, this story is worth watching as events unfold both on the pitch and in the locker room over the coming days. 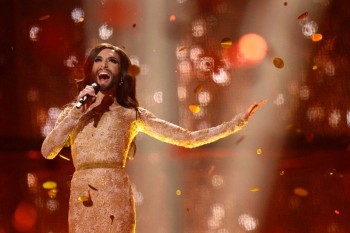 The good folks from Down Under have managed the impossible feat of shrinking the world by being invited to the prestigious Eurovision 2015, which was won last year by Conchita (pictured above), a drag queen from Vienna. 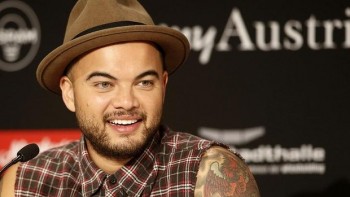 Guy Sebastian will represent Australia on Sunday and the big question on everyone’s lips is: what if he wins? The rules of the contest are such that the winning country hosts the show the following year and judging how damn good the Aussies are at almost everything, it could get expensive. Which explains why the UK has decided to lose for the last ten years or so then.

Ed Balls to try dancing instead 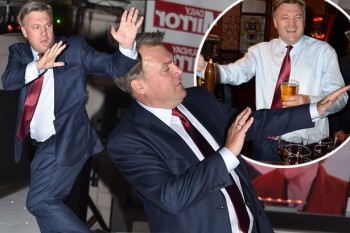 Mr Balls, the former British Labour shadow chancellor who lost his seat in the recent general election, hasn’t ruled out dancing as his next career move, reports suggest. After confirming that he wishes to spend more time with his family following the resignations of the Labour Party leader and most of his followers, Ed breathed a sigh of relief at his transition from high end politics to the more glamorous lifestyle of that perennial ogle fest, Strictly Come Dancing, at which he pronounced “I’m really fit you know!” 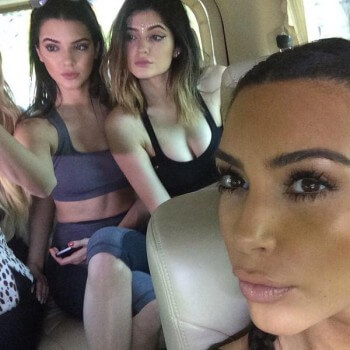 Women spend up to 48 minutes a day taking selfies, it has been suggested in a recent report. Studies have shown that this activity isn’t confined to minor reality TV celebs either. Many women have categorically stated that a selfie boosts their sense of well being and self worth. However, when quizzed about the ‘like’ factor, over 98% of women interviewed insisted that if their like or follower count were adversely affected, they would delete the selfie immediately, as this example would suggest… 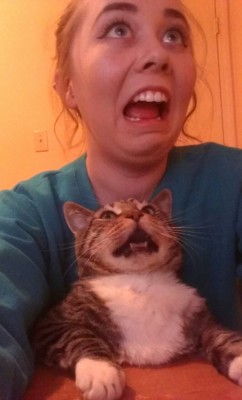 A further study is currently underway on the belfie demographic, but a spokesperson was unavailable at this time, it has been suggested.

Woman fired for removing 24/7 tracking app from her phone 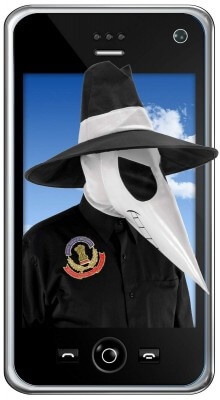 A woman in California has filed a lawsuit against her former employer for sacking her after she removed the Xora Street Smart app from her phone. She claims that her boss insisted that she leave the device active at all times, which in effect meant that he could track her every move in the kitchen. Some pundits have claimed that since she has such a boring social life, they reckoned she wouldn’t even notice anyway and really, what’s the big deal? Her ex boss is said to have exclaimed:

“She’s earning more than she was before, so what’s a little illegal snooping?” 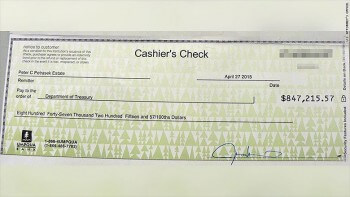 A couple from Seattle has left nearly $850,000 to the US government as a vote of thanks to their adopted home country. Peter and Joan Petrasek emigrated from Europe at the end of the Second World War and showed their gratitude to the land of the free in this noble gesture. Charity begins at home, right?