Digiarty is currently running two giveaways for its Mobile Video Converter software, one for the Windows platform and another for Mac. These products would normally sell for $49.95us but both are currently available free for everyone. 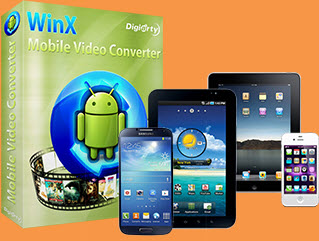 It is a brand-new fast video converter to convert MKV, AVI, MP4, WMV, MOV, FLV, AVCHD, M2TS videos to any pop Android mobiles, tablets and players, which enables you to play different videos on The New HTC One, Android Samsung Galaxy S4, Galaxy Note, Amazon Kindle Fire, Google Nexus 7, etc. It has as many as 200 built-in profiles, covering all prevailed Android devices with different resolutions and screen sizes.

How to get it: 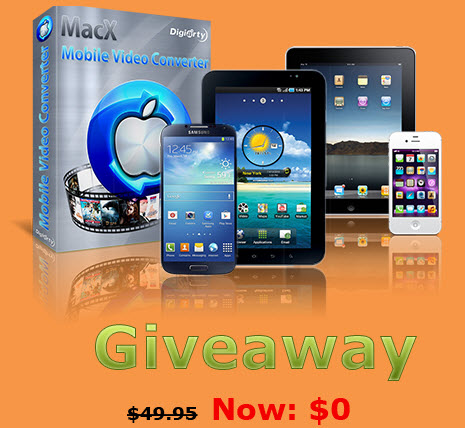 How to get it:

(A universal license code is included on the giveaway page)