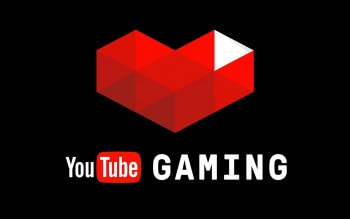 Gaming videos on YouTube are big business, very big business. In fact YouTube’s most popular star, PewDiePie (and don’t ask me how to pronounce that) is said to have earned around US$7 million in 2014 alone, through Google Adsense and sponsorship deals. With more than 40 million subscribers to his gaming channel and over 10 billion views, is it any wonder he’s laughing all the way to the bank. But it doesn’t stop there, as there are millions of gaming videos out there, thankfully with most being less puerile rubbish than Felix’s efforts. 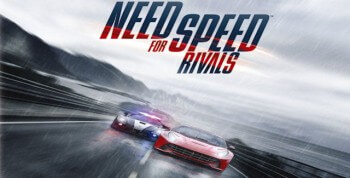 Game reviews come in many flavours and it was with a sense of surprise that I came across a series of videos entitled ‘Game Sins: Everything Wrong With………’ (enter name of game to be trashed), where a bloke runs through hand picked sections of a game and tells us all what’s wrong with it, so that we can all feel pissed off for parting with our hard earned shekels. Utterly pointless of course and a bit like ripping into Tolkien, JK Rowling or any other storyteller and exposing oneself as a trashy pedant, except in this case, getting paid by Google for doing it. Here, judge for yourself:

Video games more often than not tend to suspend our disbelief, which is why we play them in the first place. Alternatively, the author of these videos is yanking our chains and the joke’s on us. Your call.

On the whole most game reviews tend to be pretty fair, maybe a tad subjective and are generally very well made when presented as a video. Sometimes though, it makes a change to break with the traditional to get another perspective. Angry Joe is known for his rants and telling it exactly how he sees it and, as an avid gamer himself, he doesn’t pull any punches.

We’re not all gamers of course, which Conan O’Brien will attest to, which is why he decided to have a go at a few games so we could all see how bad he really was with a controller. I find his reviews hilarious, simply because he doesn’t really care and probably doesn’t really get video games at all, but appreciates them all the same as you’ll see from his attempts to grapple with Lara Croft and her ample cleavage.

It’s one thing to review a game in a nice comfy studio, but quite another to get locked in a dark room with nothing more than a controller, a screen and a survival horror game. This is what happened when some IGN employees did just this and if you’re of a nervous disposition, you may not enjoy this video.

You’d have to pay me large sums of money to sit in a darkened room with that game. Meanwhile, in GTA 5 anything can happen.