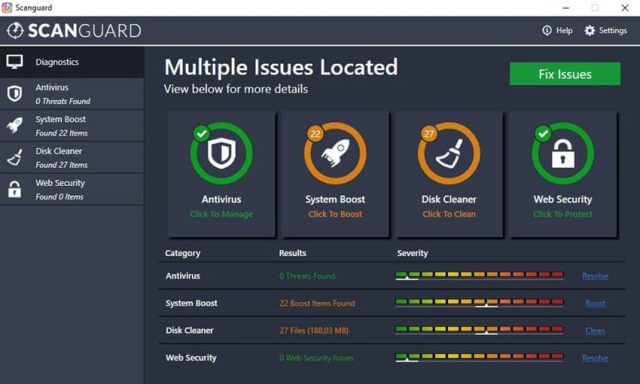 Written and published in November, 2016 by Jim Hillier, Is ScanGuard Legitimate came in at Number 1 with 132,087 views. This post was far and away the most-viewed article in 2017.

#3 – How To Rename Files/Folders In Sequential Number Order 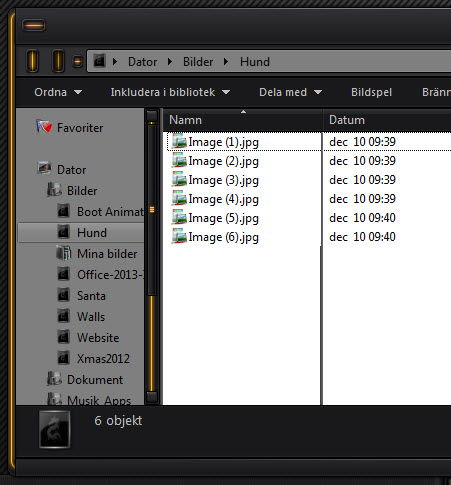 Renaming a load of files or folders in a sequential numbering order can be quite time consuming but it doesn’t have to be. Here is a quick and easy way to batch rename your files/folders giving them sequential numbers.

Published way back in 2013, How To Rename Files/Folders In Sequential Number Order hooked position Number 3 in this list with 54,294 views. This made it into the Top 10 List for 2016, too! This goes to show that old articles can still retain value over time.

Here’s the scenario; you have a hard copy of a typed document you want to edit but there is no digital or editable copy available. Your scanning software does not include OCR (Optical Character Recognition) and only saves scanned documents in non-editable image format. Your only courses of action appear to be… a) download and install OCR software or… b) completely retype the document from scratch.

Jim Hillier scores a second hit on this list with Convert Hardcopy Document Into Editable Digital Document with 47,476 views. 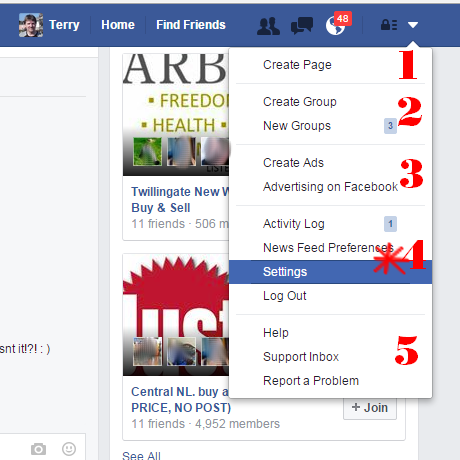 I just had a computer brought to me– a Windows 7 laptop. The owner said the language on her computer had changed. She mentioned she was on Facebook when it happened, so I turned it on and everything seemed normal. I opened her browser and went into her Facebook account and it was changed to what I discovered was Portuguese.

Coming in at Number 5, Terry Hollett published this great “How-To” article in June, 2016 and you can read How To Change Facebook Language Back To English right here. It got 42,715 views last year.

Jim’s Is Reimage Repair legitimate article once again got him on this list with 41,923 views! This is getting out of control  😉

#8 – New Zemana Antimalware Is Not What You Might Think

First off, I want to make it clear that Zemana AntiMalware is not free, there is no free version available, only a premium version which, of course, you have to pay for. You may have heard the name Zemana associated with the company’s very good AntiLogger software, widely regarded as among the best, if not the best anti logging software available. Now, it seems, Zemana is attempting to infiltrate the anti-malware market with its new product Zemana AntiMalware.

Jim published New Zemana Antimalware Is Not What You Might Think back in September, 2015 and it makes this list with 34,771 views. 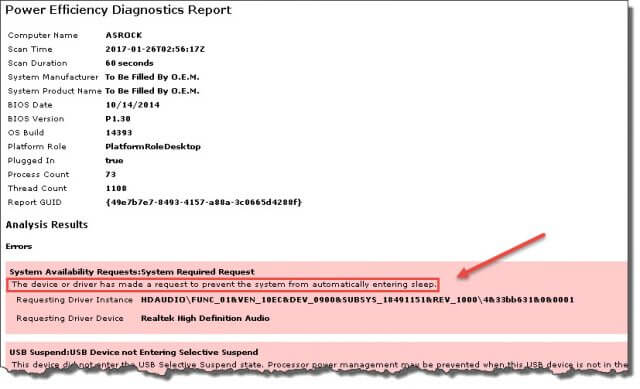 Ever since I first installed Windows 10 on my computer, there has been one niggling, recurring problem– it won’t go to sleep! By searching various forums on the internet and spending countless hours with search engines, I have over time “fixed” this annoyance several times, but it keeps coming back to pester me some more like an itch you can’t quite reach.

Just the other day my wife asked me if there was more than one way to turn off the PS4. This also came up because of our youngest son turning on the PS4 when the TV is off. Then, when we finally notice, it is in Sleep-Mode. She wanted to know if she could turn off the console without having to turn on the TV or getting a controller out.

For the Hawk-eyed Among You

Keen observers will have noticed that numbers 2 and 7 are missing from this list. I omitted them from the main list because they weren’t contributed by a single person, but rather, they are a result of the combined efforts of everyone involved.

Our Home Page saw 61,865 views last year. Those visits would probably be mainly due to search engines pointing in our direction, but also from people coming to our site to read one article, but then hunting around a bit to see what else was in the coffers.

The Daily Giveaway option has been a popular addition to DCT since its inception. Last year it saw a whopping 37,885 visits! You will find the link in the Main Menu at the top of every page.

In total, Dave’s Computer Tips got just shy of 2 million visits in 2017. I watch the graphs constantly and they showed a steady climb throughout the year. A slow climb, but it is in the right direction, nevertheless.  😉 The increase is about half a million more page views this year than in 2016.

May this upward trend continue in 2018, and thank you for all your support of, and interaction with, DCT,