I’d like to tackle the topic but take a different approach. It would be really neat if you can add to my article. I am sure I have left some things out. 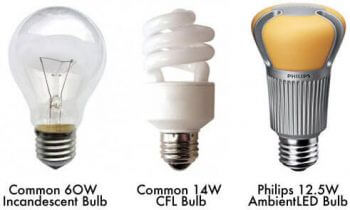 I personally hate LED bulbs. They start off dim, then get brighter. You cannot get rid of them when they break the way you can with the old fashioned bulbs, and they are pricier as well.

I have a Samsung Smart TV as well as a Westinghouse 46″ LED TV. We also have two other TVs that are the old CRT-style that we use for gaming in our house. Those are terrible to have to lift when you need remove the dust. Therefore, if you come to my house, do not look to closely at them. 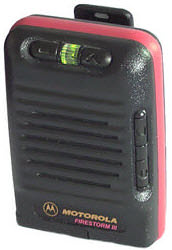 Ahhh, the good old pagers. The kind you wore on your belt that made you feel important. Up until about 8 years ago my husband had one and thought he was all that. I work as a volunteer in a hospital environment with my therapy dog and noticed how none of the doctors use them anymore. They all seem to have cellphones and either text/call one another, or once in a while, meet face to face to go over patients’ information.  Restaurant hostesses to drug dealers, to bird watchers and firefighters, often used these.  These days… not so much.

When was the last time you saw a pay phone? The rise and fall of the pay phones has affected many people who did not have a cellphone and used them as a lifeline. Often times, they were vandalized or beyond disgusting, as they were sticky, beat up and often didn’t even work at all due to lack of maintenance.

I am on the Zoning Board in our Township and, though it is rural, there are others on our Board who I directed this question to. No-one can recall seeing a pay phone or a phone booth in at least the last five years, no matter where their travels took them. 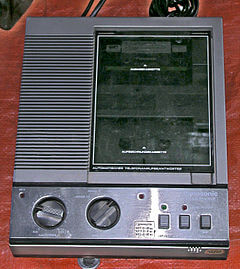 I still have two old answering machines in my basement that have not been used in years. I think it is time to eliminate them. Unless, of course, I want to start my own Technology Museum.

Today, I visited a customer who had one and she got a new Radio Shack portable handset/voicemail combination for me to set up. She said, with much enthusiasm, “You can have the old answering machine. Maybe you have a use for it.”

Bleh! It is going out with mine in the basement in tomorrow’s trash pickup.

I have over 500 cassette tapes. Some were tapes I created of bands I have played in and some were original tapes from various musical artists that I am fond of. I am now in the process of converting them all to other media formats. My truck has a cassette deck, but my newer car does not.

Seriously, there are tip apps, and apps for everything under the sun. I am pretty sure there is a calculator built into every cellphone regardless of the price point. All those old Casio and Texas Instruments calculators I have are going to find a new home elsewhere very soon. They are just taking up real estate and not getting used at all. 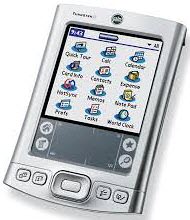 I have a Palm Tungsten E Palm Pilot. I still have it but haven’t used it in years. It worked great with Windows XP but, enter Windows Vista, and it would no longer sync, and I had loads of other issues. Anyone want it?

My wedding videos are done in VHS format. Add this to my To-Do List of things to convert before I lose the memories that are recorded on them.

I had 1 Dot Matrix printer in my lifetime.  RIP to that printer, it served us well, but I thought I died and went to Heaven when we replaced it many, many years ago with an Epson Action Laser 1500.

I set up a Brother Fax machine this morning for a customer. Really?  How many people still use a stand-alone machine?  In 2017, I think it will be interesting to see how many people say, “Did you get my fax?”

We got a phone book delivered on our driveway this weekend. When my kids were growing up we would offer to deliver them for the extra cash and to do things together as a family. Funny, I cannot remember the last time I used one, though.

Here are some of the things I think will become obsolete  over the next five years:

26 thoughts on “Out With The Old, In With The New”