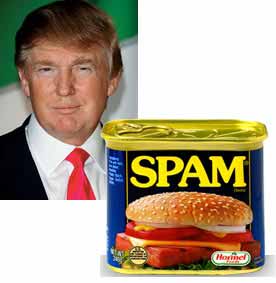 New Year’s has come and gone. I’ve been thinking about resolutions. Along with the traditional resolutions: 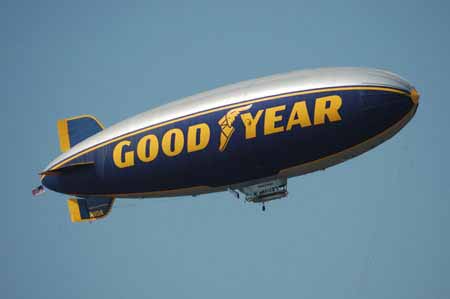 I’ve also picked (again) the lofty goal of losing weight. Now, I’ve always been heavyset, and, according to my wife, I’ve moved past heavy set to ‘deserving of my own zip code’. I took offense at that until I stepped on the scale and it yelled at me complaining that it is not a freight scale. I became especially worried because we don’t have a talking scale.

So I took this as a challenge to my ‘geek cred’. How could I get my geek on, play with my gadgets, but get myself down to the size of a small blimp?

Let’s review my approaches for New Year’s 2010’s effort to lose weight… and the results: 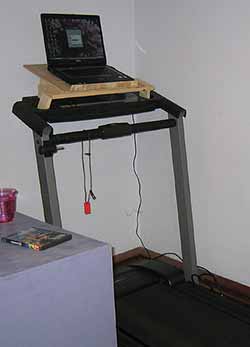 None of these were all that effective. Once I hit my limit of living in technological Siberia, I bought a new laptop battery, cell phone, and Xbox just to see civilization
again. I’m still watching the Weather Channel and can’t get to ol Clanky, but I feel slightly modern again.

Given last year’s lack of success, I’ve come up with these winners for 2011:

Hopefully with these fool proof, fail proof options at my disposal, I’ll be svelte and hot to trot in no time. Or at least down to a smaller zip code.