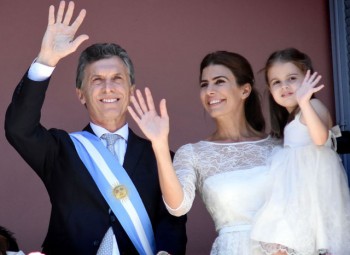 Following a dramatic election campaign in Argentina that seemed to go on for ever, including a historic and nerve rattling runoff, President Macri was sworn in last Thursday. If that wasn’t enough drama, the ex president, Cristina Fernandez de Kirchner refused to attend either the swearing in ceremony or the handing over of the presidential baton and sash.In fact, to add even more drama to the already volatile week, the president elect (at the time) had a judge rule that the incumbent president’s mandate end at the stroke of midnight the day before inauguration to prevent her from acting irresponsibly and signing yet more decrees. Hell hath no fury as a woman scorned and so we were glued to our TVs as the story unfolded like some Mexican soap opera. 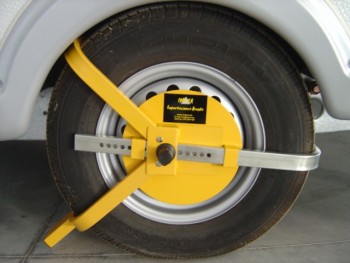 Back in September I penned an article Cry for Me Argentina describing the Stalinist measures which had been in place since 2011 severely restricting the population of Argentina in gaining access to foreign currency and as a knock-on effect, the almost total block on imports into the country, which I also highlighted in further ramblings here and here. This scenario was known locally as the cepo, the clamp by any other name and was put in place ostensibly to stem capital flight out of the country. It’s effect however, was to stifle growth, breed resentment and create a very healthy black market for the US dollar, known locally as the Blue dollar; a state of affairs that most Argentines have become accustomed to over decades of government mismanagement and institutionalised corruption. Why do we need US dollars? Because the Argentine Peso is worthless junk outside the country and major transactions such as house purchases take place using greenbacks. 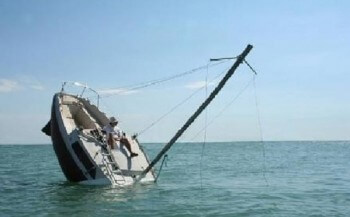 Clearly, the clamp was unsustainable, with negative growth over four years and inflation running at nearly 30%; the new administration’s campaign promised an immediate lifting of all such controls, which is exactly what happened last Wednesday. From a layman’s point of view (and believe me, I’m a layman in economics), this means that the average Joe can now walk into a bank and buy/sell foreign currency just like any other normal country. Except Argentina isn’t any other normal country, especially when you consider that interest rates are in the region of 38%, inflation is hovering near 30% and the Argentine peso has just been devalued by 50%. Most Argentines wouldn’t consider this to be an alarming situation (which I don’t either, oddly enough), especially when all things considered, the local currency has in fact devalued 233% since 2003 and inflation has been much higher, historically.

Under President Raul Alfonsin, public payrolls swelled while government revenues remained stagnant. In 1989, only 30,000 out of 30 million Argentines paid any income taxes.

That year, inflation reached an unprecedented 5,000 percent, rising so fast that some supermarkets read prices out over intercoms rather than bothering to update price tags. 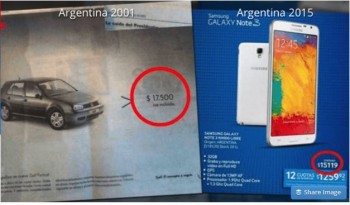 It’s clear that the economy needed a short, sharp shock; the patient was in cardiac arrest, with his doctors flapping about like headless chickens and those that weren’t had gone into denial.They simply didn’t want to acknowledge the gruesome diagnosis and instead trudged on, printing yet more banknotes, throwing more fuel on the fire. Many detractors have harshly criticised the new, more liberal measures, calling them irresponsible and warning of a stampede to local banks, which in fact didn’t happen; quite the reverse in fact. Interestingly, both the ex president and the incumbent have used the description ‘normal country’ on numerous occasions, with the outgoing president declaring that her lasting legacy will be that she left us all with a ‘normal country’, whatever the hell that is. 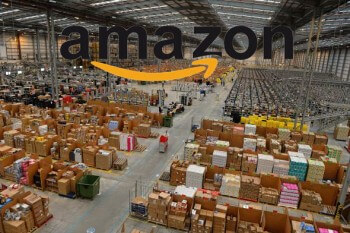 Earlier in the year the WTO ruled against Argentina for its protectionist measures on imports and the new government has already moved swiftly to ‘normalise’ the situation, although the question of personal imports is yet to be clarified, but one has to assume that the model will be continued.

Some phrases and replies we got used to, but hope never to hear again:

So, let’s see what normal can do now, shall we?

13 thoughts on “Is Argentina a Normal Country?”