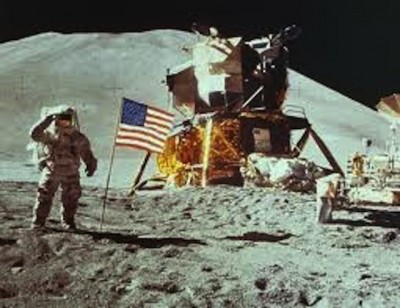 This is the ninth, and last, in a series of articles looking back over ‘Geek Facts’. Today’s topic is ‘Geek Firsts’.

Many people had ‘firsts’ that made their way into the Geek Facts. Most, though not all, are space-related. No small wonder with the Space Race of the ‘60s and the success of the Space Shuttle program.

Some of the more notable ‘firsts’ are:

• May 18, 1953 – Jacqueline Cochrane became the first woman to break the sound barrier.

• October 31,1956 – George Dufek became the first American to land by air at the South Pole.

• July 26,1989 – Robert Tappan Morris became the first person to be indicted under the 1986 Computer Fraud and Abuse Act.

As I said earlier, this is the last look back at last year’s Geek Facts. I found it to be a very interesting and educational experience.