A classic confrontation – the venerable old feller versus the upstart newcomer! Back in February 2012 we presented a series of articles comparing three alternatives to the well established CCleaner. You can catch up with those articles here: Part 1: SlimCleaner — Part 2: Toolwiz Care — Part 3: Wise Disk Cleaner — Part 4: Conclusion

At that point in time, PrivaZer was pretty new and unknown to me so didn’t feature in the comparisons. Since then though I’ve adopted this excellent [relatively] new freeware as my default cleaning tool of choice and published two reviews: PrivaZer: PC cleanup & privacy tool and more recently PrivaZer 2 Released: Revisit this excellent cleaning & privacy tool.

So, in order to round off the comparison series, and also to appease fellow author and good mate Richard Pedersen, what follows are the results of a comparison test between CCleaner and PrivaZer.

CCleaner vs PrivaZer – The Methodology

First off, I must point out that it is very difficult to configure two individual cleaning tools to clean exactly the same areas in exactly the same way. I set up CCleaner as I would if using it myself, enabling those additional options over and above defaults which I suspect would generally be selected by more advanced users. I also disabled cleaning of the registry and free space in PrivaZer, even though it would make very little difference to the end result. These items are treated separately by CCleaner and I wanted to sync settings as closely as possible. Besides which, the primary objective here is to see which of the two is most effective at getting rid of the junk.

I utilized the excellent Toolwiz TimeFreeze for this exercise. TimeFreeze creates a virtual environment whereby any changes to the system can be discarded and the system easily restored to its previous state.  So, the process involved the following:

CCleaner vs PrivaZer – The Results 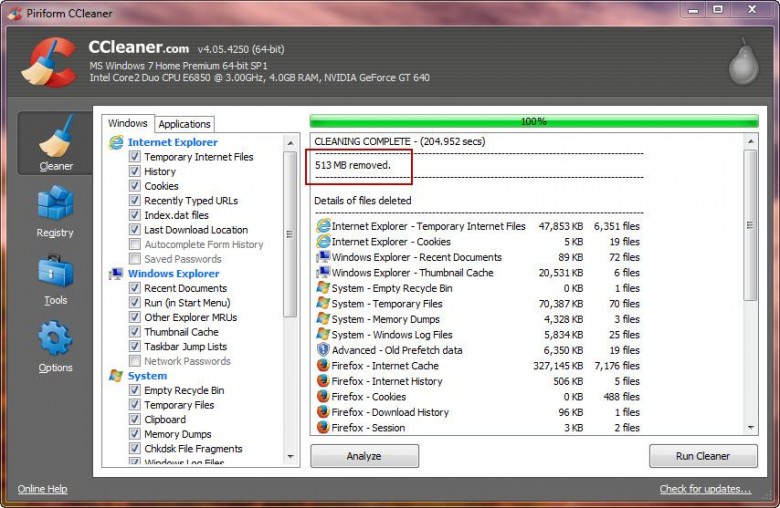 As you can see from the above screenshot, CCleaner removed 513MB of junk, with time to completion coming in at a tick over 3 mins 41 seconds 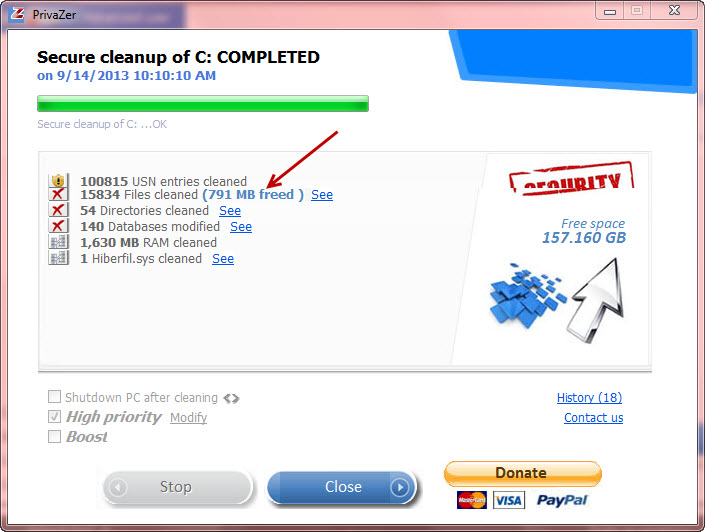 So, the differential is certainly enough to swear by. Both these excellent products include secure methods for deletion as well as the requisite safety precautions – each provides an option to “save’ changes to the registry, while PrivaZer offers an additional option to automatically create a restore point prior to cleaning. Featurewise they are pretty much on a par, although CCleaner does include several additional tools. Even though this has been a fairly basic test, I believe PrivaZer wins out in the efficacy department.

20 thoughts on “CCleaner vs PrivaZer – Which is more effective?”