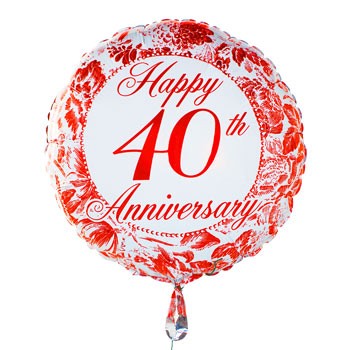 Give or take a few years and with the benefit of poetic license, it could be said that we are all celebrating, or in some cases commiserating our marriage to Microsoft all those years ago on the 5th of April 1975 and like all long marriages, we’ve certainly had our ups and downs along the way. For my part, I’ve never been married for that long to a real person, but I’ve sure seen some fine examples of couples who have managed to survive that long manacled together, in what some might call a life sentence without parole. There are others of course who would describe their forty years as a blissful love fest in a rose covered cottage made of marzipan and chocolate and who are we to argue?

Ever seen a couple at each other’s throats and you’d swear blood might be shed, or worse still, you may witness a particularly messy homicide? It’s been like this for years in our marriage to Microsoft and like most long relationships, the early years were a long and loving honeymoon where we could still remember walking down the aisle to a choir of angels. 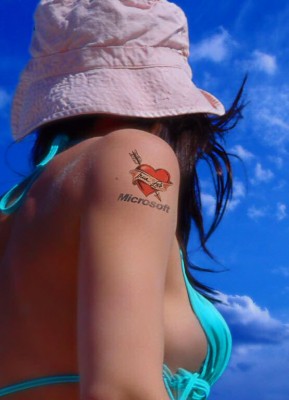 From those halcyon days of DOS, that incredible deal with IBM and the release of Windows all the way through to XP, we felt that our perpetual honeymoon would never end as the proceeding years gave us shinier and better stuff to play with and we heaped the love on Microsoft, who lapped it up and took it to the bank. However, our honeymoon came to an abrupt halt in 2007 with the release of Vista and boy did our marriage turn sour very quickly and like all one-sided relationships, we were not in a forgiving mood. We stamped our feet, threw the furniture around, then threatened to walk out and find another loving partner in what was then, a pretty bleak landscape of either Linux or Apple. It sure became a rollercoaster ride and while we were giving Microsoft the hiding we felt it deserved, our partner of so many years crawled away with a bloody nose in an effort to make up to us in whatever way they could. That awful word hater became mainstream, Vista became an object of ridicule to joke about in the pub (we at least learned a new Spanish word) and like so many battered wives, Microsoft licked its wounds and tried its best to come up with new ways to please us.

Two years in a marriage can be a very a long time and as our rage gathered pace, Microsoft was forgiven overnight by giving us Windows 7, thus all its previous sins were washed away. Once more we fell deeply in love with each other; gone was the talk of one-sided relationships and as we kissed and made up, all was sweetness and light once more. The haters no longer had anything to hate about, their jokes became thin and tiresome and all of a sudden it was hip and cool being married to Microsoft once again. In fact grown men wept at the sight of newborn babies, started to wear their shirts outside their trousers, recapturing the love and exuberance of youthful love and we all partied till the sun came up.

But storm clouds were brewing and as our life partner had never really forgiven us for beating them senseless over the Vista fiasco, we saw the writing on the wall and a dish, best served cold appeared like a cruel taunt in the shape of Windows 8. At which, we felt the marriage was doomed, we stopped talking to each other, the haters resurfaced and irreconcilable differences were cited in the divorce petition. But even as we hesitated with pen poised mid air over the paper, a bright and warm light of almost biblical beauty showed us the error of our ways as a God like hand formed a celestial number ten in the towering clouds above and we know we were saved.

A marriage of convenience 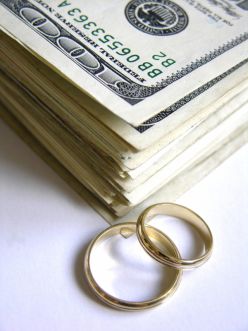 So there we have it and as we enter the 41st year of our troubled and essentially partisan relationship, we know that in our heart of hearts, we will never actually sign that damned petition so meticulously drawn up by that hokey divorce lawyer, because we need each other now, more than we realise. On the other hand, the marriage is not entirely built on sandy foundations and in the form of an olive branch, our partner offers us a free amnesty, even if we haven’t been exactly loyal over all those years and we decide to stick it out.

We know there will be rocky shoals and stormy waters ahead, but you know, such is the fine line between love and hate, we will fall out and rage at each other, as is our wont and after so many years of second guessing our every move, it’s surely better to love the devil you know, isn’t it?