Technology and stupidity do not make for a good a good mix in the criminal world. Here are some of the most bizarre and stupidest incidents during 2015.

Man Busted for Killing His Computer 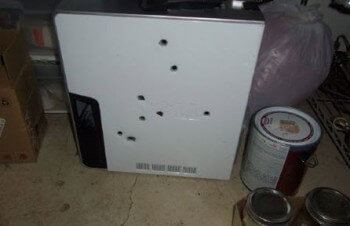 April, 2015 – It’s possibly something many of us have felt like doing but never carried through. Following an incessant and frustrating series of dreaded BSODs, a Colorado Springs man took his computer out back of his residence and furiously fired 8 shots into it. The 38 year old man admitted to Police that he had whacked the computer with a 9mm Hi-Point pistol recently purchased from a Craigslist seller and was cited for discharging a firearm within city limits, including the summary description… “Man Kills His Computer.” <source>

The deceased Dell XPS 410 model computer was survived by a monitor and a keyboard. 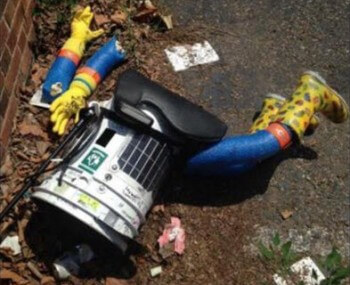 August, 2015 – In what must go down as one of the most senseless and brainless acts of vandalism, a man attacks the harmless HitchBOT robot continually stomping on it until it becomes a dismembered mass of lifeless junk. HitchBOT is the project of a pair of communications professors who wanted to study how humans interact with robots in an uncontrolled environment. The robot can’t move by itself, but with an outstretched rubber thumb and instructions written on its body asking for rides from helpful humans, HitchBOT managed to successfully travel 10,000 km across Canada as well as throughout Germany and the Netherlands… that is, until it eventually arrived in Philadelphia US.

A nearby surveillance camera filmed HitchBOT standing on a quiet Philadelphia street minding its own business when a man wearing a baseball cap and Philadelphia Eagles jersey approaches the defenseless robot, ripping off HitchBOT’s foam arms and then repeatedly punching and stomping it. <source>

And we humans think we need to worry about robots… hmmm.

November, 2015 – A US man ends up being sentenced to 2-4 years jail after inadvertently hiring an undercover cop to hack court records. The man posted an advertisement on Craigslist for a hacker who could erase records of more than $16,000 he owes in fines and court costs, including… wait for it… his own personal email address and phone number. Oops!

Apparently the Pennsylvania man didn’t consider that the Police might also use computers. Needless to say, the Police were laughing all the way to the courthouse when an undercover detective posing as a hacker answered the ad and nabbed the careless felon. <source>

Hit & Run Driver Ratted Out by her own Car 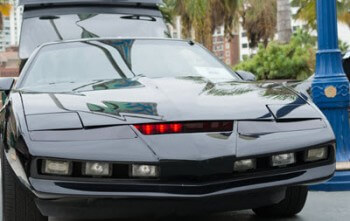 December, 2015 – Computerized cars can be a blessing but, as a Florida woman discovered, they can also be a curse. The woman attempted to bluff her way out of a hit and run incident after the Ford she was driving, which is equipped with an emergency communications system, had automatically dialed 911 and reported a crash. Following up on the information provided by the car, police visited the woman’s home and saw that her vehicle had extensive front-end damage as well as silver paint from the victim’s vehicle on it. The Ford’s airbag had also been deployed. Under the weight of evidence, the woman eventually fessed up. <source>

Word is that the woman, who was promptly carted off to the County Jail, is now looking for an older, low-tech model car to replace her damaged Ford. 🙂

2015 has seen many instances of felons being caught out, either by a misguided faith in Social Media or lack of understanding of geolocation services on mobile devices.
In March, 2015 a somewhat dimwitted robber boasted on Facebook that he was about to raid a Tesco store (the UK supermarket chain). Moments after posting on Facebook he actually went ahead with the robbery. 15 minutes later and Police catch him red-handed in a nearby pub with the stolen cash plus the knife he used in the the robbery in his possession.  <source>

In June of this year an Edinburgh man went to the trouble of wearing a mask to disguise himself during an armed holdup and then soon after posted a thinly disguised confession on his Facebook page, “ashamed” emoticon et all. When Police delved deeper into the man’s Facebook history they discovered numerous references leading up to the robbery. A definite candidate for the Facebook Hall of Stupidest Posts fame. <source>

Then there’s the case (again in June) of a young Welshman who agreed to buy a PlayStation from another man he met on Facebook. He arranged to meet the seller at a designated location to complete the transaction but then proceeded to rob him at knifepoint. When interviewed by Police, the alleged perpetrator provided an alibi which was confirmed by his Father. However, checking the location data on the young man’s smartphone soon revealed that he was indeed in the exact location of the mugging at the exact same time it took place. As we say in Oz… done like a dinner! <source> 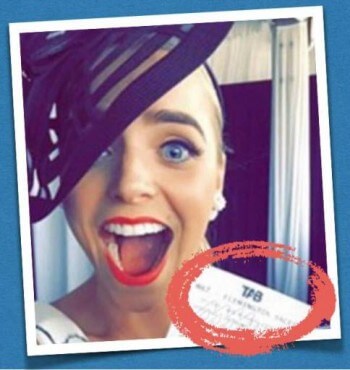 Yes folks, although Social Media and modern technology can be a boon for all the right reasons too, you should never lose sight of the fact that there are many sets of eyes watching your every move. Take the case of two lucky punters in Australia who won big on a horse race and innocently posted selfies on Facebook with the winning ticket proudly displayed in the forefront. Only to discover when they went to collect their winnings that a facsimile of the ticket, almost certainly constructed from the images they’d uploaded to Facebook, had already snaffled their prize.

You can’t be too careful!