At just 4.85mm, the Chinese manufactured Oppo R5 is being hailed as the thinnest smartphone ever. 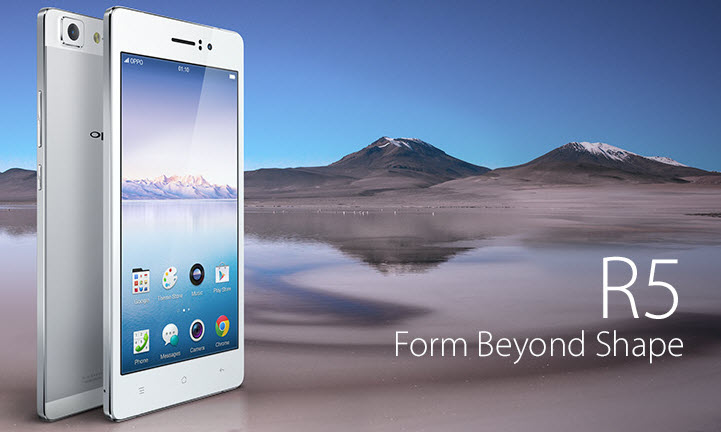 Smartphones are getting thinner and thinner, and it seems consumers are becoming more and more concerned as to whether these phones are still tough enough to survive a hard day at the office. So, Chinese smartphone manufacturer Oppo has released a video of the R5, titled “The R5 – Does it SMASH?”, going through a series of challenges to show just how tough the smartphone really is.

Hammering in nails and cracking nuts open with a smartphone might seem a tad extreme but, in the end, I guess it does prove a point:

I enjoyed the background music too. It may not be everyone’s cup of tea, but it had me rockin’. 🙂