Sometimes, files get corrupted. That’s a fact of computer life. On the left you can see a classic example of what I’m talking about. The first row of images aren’t showing anything, the second row seems to be OK, and the third row has some good and some bad.

This is a typical example of file corruption. In this case it is the Windows Thumbnail Cache that has fallen by the wayside. Luckily, in this case there’s an easy fix.

First let’s make sure that you have Thumbnails enabled on your computer.

If this is how your pictures look in File Explorer, it’s possible you don’t have Thumbnails enabled.

If you are sure you have Thumbnails enabled, you can skip this part. To make sure Thumbnails are enabled on your computer, do the following: 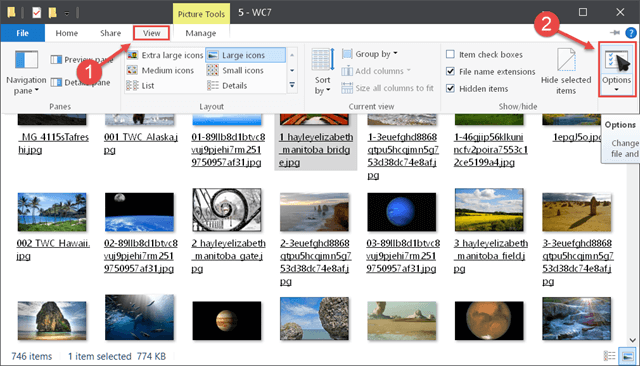 Step 2 – Click View, then Options. This should bring up the Folder Options window: 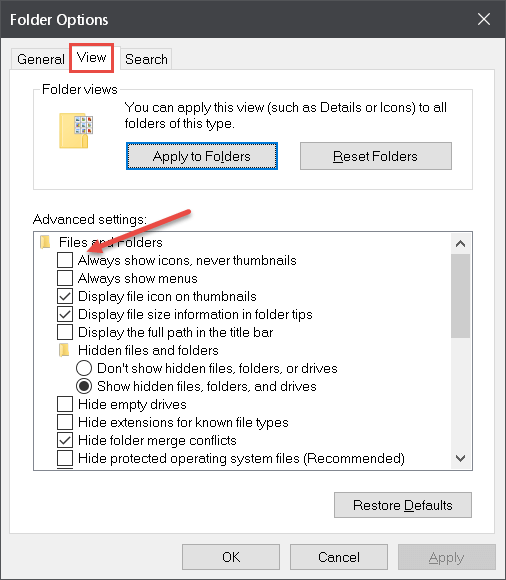 How To Fix A Corrupted Thumbnail Cache

We will be using the Command Prompt to fix the Thumbnail Cache. 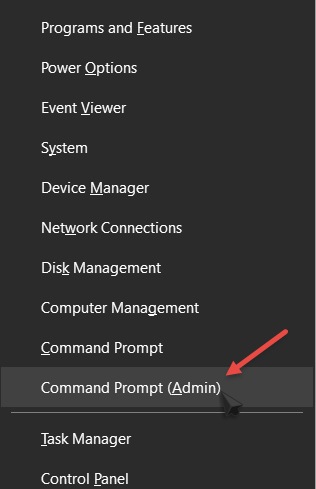 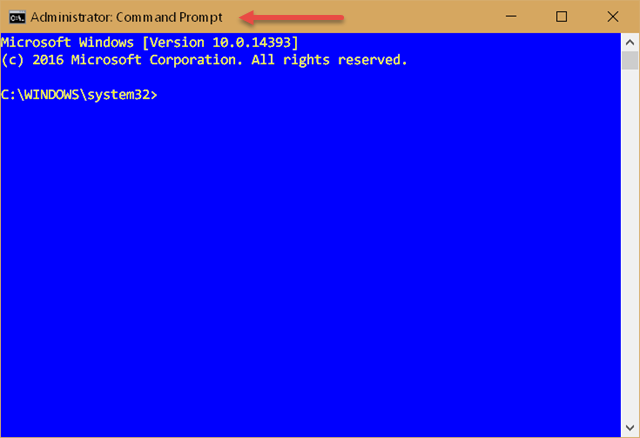 The important thing here is that you have an Administrator Command Prompt open as indicated in the above image. This won’t work otherwise.

Don’t freak out if the first step causes your Taskbar, Wallpaper and Desktop icons to disappear. The third step will return things to normal.

The second step is where the magic happens. This command tells Windows to delete all the “thumbcache” files. By deleting them, Windows will be forced to rebuild them and this will give you a nice, clean slate. The next image will show you what to expect as you type in these commands: 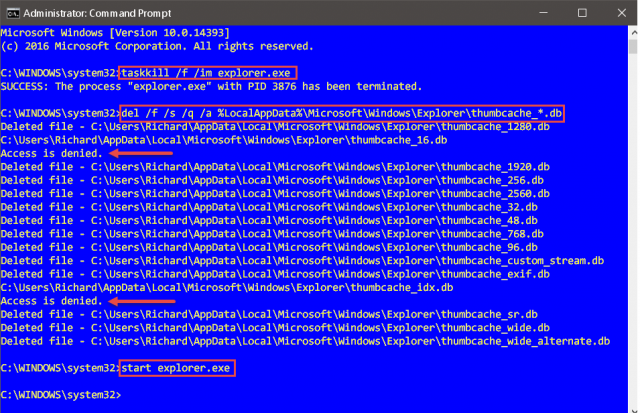 You will have noticed there are two entries marked “Access denied”. During this run I had a File Manager open and a browser that were probably using these files. If you run into this same problem, then close any programs that are using Thumbnails. It’s probably best to simply shut down all open programs during this exercise.

Note: Your Command Prompt probably won’t be as pretty as mine unless, of course, you have read How To Command The Command Box Properties.

Bonus Tip – What Are All Those Switches?

For the curious ones among you, the switches (also called parameters by some) for the above commands change the behavior of the command. For example, the switches for the Taskkill command do the following:

Incidentally, you can follow any command with the /? switch (eg, taskkill /?). This will bring up a list of all the switches that can be used with a particular command. If you really want to dig into the wonderful Command Prompt, you can type help at the prompt to see the entire list of commands. That’ll keep you busy for a while. 😉

I’ll leave it to you to discover what the del switches do. If you take the time to learn some of this stuff, it will give you an idea of just how useful and versatile the Command Prompt can be. You can accomplish tasks in there that can’t be done as directly or quickly in any other way.