With technology advancing at such a great rate, do you sometimes wonder what the future holds for us? Now, with recent robot advances and computers getting smarter, are we doomed or am I just being paranoid?

As usual I decided to take it upon myself to do some research to get a better idea on our situation. So let’s take a look at look how robot technology has worked its way into our lives and into our future.

Since I was a kid all the movies and TV shows I loved to watch were Sci-Fi types where they always included robots or some cool smart technology. Even some non Sci-Fi shows and movies featured robots. They showed a future where robots are accepted as a fact of life and media made sure all of us as kids expected it too. Even our cartoons had robots cleaning our houses, driving our cars and doing so many other things.

If you don’t believe me, here is a list of some shows and movies from my past that will give you a clearer picture.

Let us start with TV since that was a big part of my life. 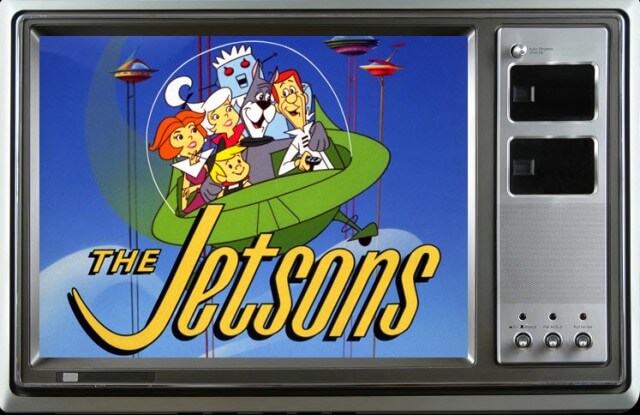 Even the movies had us all wanting the next cool thing or just dreaming of a cool robots we could own. 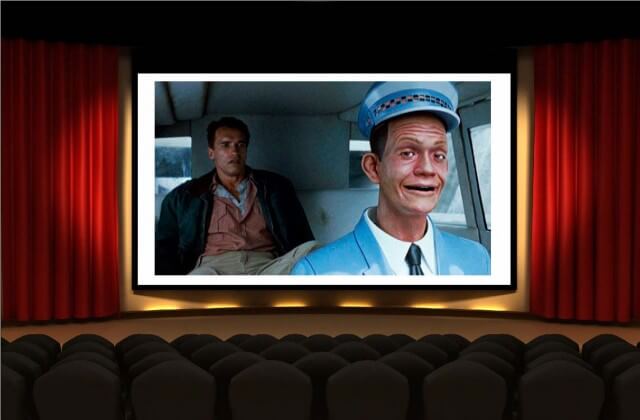 With all this being thrown out at us as kids why wouldn’t we grow up to build robots and want them in our lives. It is a psychological process of changing our thought processes (that sounded a little conspiracy theory nutty talk – I will try to keep that to a minimum). Considering all that we were shown as kids what did it bring us today?

Looking around at today’s technology is a huge leap from when we were kids. We actually have robots you can buy or at least interact with that do a variety of things. Now, I want to point out that robots are more than just a machine that moves around like a human. It is also the smart technology of GPS which tells you when to turn, the car which can park for you, the internet, or your Smart phone. These are all a type of robot in my mind. An intelligent system that can eerily track you, talk to you or just assist you in some way or form. The term Robot leans more to this definition, “a robot is a mechanical or virtual artificial agent, usually an electro-mechanical machine that is guided by a computer program or electronic circuitry” ~ Wikipedia. But it has evolved in to so much more.

Let’s look at some of the robots we have in our world today. 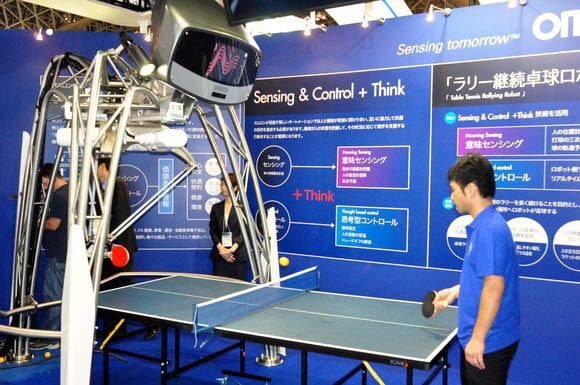 Plus, of course, the everyday things you may not consider, such as Smart Phones, Smart Cars, Smart House and even more. Yes, they even have smart houses now that turn things on and off and perform many other small-scale chores. I don’t need my house thinking for me or watching over me all the time.

These are just some of the actual robots we have now. I would have added Amazon.com to this list since I think it is like Skynet (who remembers this) and it is all run by a computer brain, but I have no real proof of this yet so it’s just speculation. With just the technology that we have now I do have a little concern that we might have already gone past the point of no return. Before I go in to that let’s now look towards the future.

So what does our future hold? I’m going to play on both sides this time (Good and Evil). Will we get the future that all our movies promised us and which movie will have got it right? We can already see many upcoming robotic type inventions in the works, from self-driving cars, robotic body parts (the Borg on StarTrek), military exoskeletons (military on Avatar), nano-bots (Replicators on Stargate SG1) and so many others. Will we have a humanoid maid in our homes like Rosie? Will we be able to tell our computer what food we want and it will then create it for us (Star Trek here we come)? Considering how fast technology is picking up speed, will it all end up being for the better or worse?

On one side I feel there are great things afoot. Technology is advancing in the medical field , saving lives and making our lives easier. Bringing technology to help us live our lives more comfortably or just making it more fun. So, on this side, robots will potentially give us a world of ease.

The other side tells me that we need to be cautious – is it possible to make robots who are too smart? This may well turn out like those movies where the robots decide we humans are no longer needed or decide that we need to be saved from ourselves, e.g: I Robot, Terminator, Matrix and similar. I guess only the future will tell. But remember next time you are around these technologies that they are programmed and run by humans. Even if the robot does not decide to take over the world, the humans controlling them might.

Do you think we are doomed or is that just being paranoid?

5 thoughts on “Will Robots Eventually Take Over Our World?”