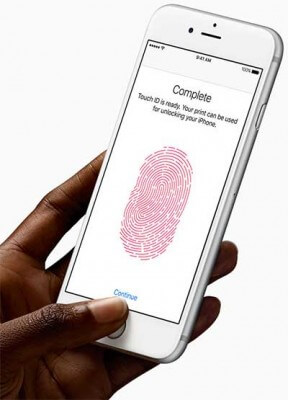 If you’ve been following the news recently I’m sure you’ve heard of the recent court order granted by the Federal District Court for the District of Central California at the request of the FBI regarding encryption on Apple iPhones. No? Well turn on the TV or open a newspaper because the news is everywhere and this is probably the one tech issue that will affect each and every one of us for years to come!

On December 2, 2015, 14 people were killed and 22 seriously injured in what can best be described as a terrorist attack perpetrated by Syed Rizwan Farook and his wife, Tashfeen Malik. In the aftermath of the attack authorities found Farook’s iPhone, but were allegedly unable to retrieve any evidence from the device because it was locked and the contents encrypted.

From that point it gets complicated with technical terms and Government agency acronyms being thrown around like rice at a wedding. Suffice to say this topic would take me weeks to cover and would deserve volumes of text rivaling War and Peace.

Lucky for us John Oliver of Last Week Tonight on HBO has already done an excellent, and a bit salty, job of explaining the circumstances and technology behind the case and the possible repercussions if Apple abides by the court order.