The internet has undergone somewhat of a revolution since the startling revelations regarding government surveillance came to light, and the way in which we view privacy is now irrevocably changed. Many users have turned to privacy orientated services and software, such as VPNs and Tor, to at least try to maintain some degree of anonymity.

For the uninitiated; Virtual Private Networks (VPNs) provide users with a secure connection over a public network, usually the Internet, utilizing a combination of features such as encryption, tunneling protocols, data encapsulation, and certified connections.

As is the trend around the World, our wonderful Australian government is currently in the process of formulating new legislation to expand its controls over the way in which citizens use the internet, hence my recent interest in VPNs.

VPN services are available from a multitude of providers in both free and paid for packages. However, this is one clear case where the saying “you get what you pay for” definitely applies. A free plan may be suitable for some situations, but anyone seeking a full featured VPN service that won’t impact on connection speed too much should look elsewhere.

When considering potential VPN services there are three main criterion – in no particular order they are:

I am not going to supply the usual list of 5 or 10 best VPNs, they are all a little different so choice is largely subjective anyway. What I will do is give you the benefit of my research over the past couple of months… and the one I settled on is Private Internet Access. So let’s break down the 3 main ingredients in relation to Private Internet Access: 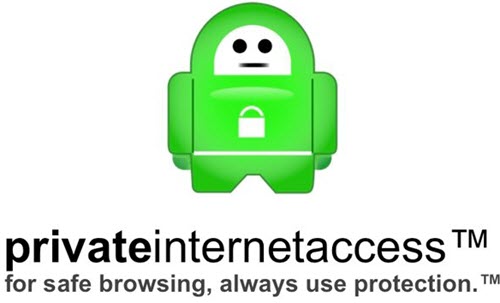 At $6.95 month by month or $3.33 per month on a yearly plan, Private Internet Access is one of the least expensive VPN services out there.

Now the third and final ingredient – level of privacy. This is an interesting one… as I said earlier, just because 2 or more VPNs offer the same level of security doesn’t necessarily equate to equal levels of privacy. In the end it all comes down to how much information is retained by the service and for how long. Bearing in mind that, when the authorities come knocking, the amount of data retained equals the amount of data available for disclosure.

In this regard, we can take each VPN service’s privacy policy at its word or we can delve a little deeper with the help of the folk at TorrentFreak. TorrentFreak maintains its own list of VPN services’ policies, including data retention, per medium of a question and answer survey – the results of which can be viewed here: Which VPN Services Take Your Anonymity Seriously?

Again, this isn’t necessarily proof of anything, however, the very fact that these statements have been made universally available on a public platform, and considering the inherent risk involved with not being truthful under those circumstances, does strongly suggest they would be factual.

NOTE: If a VPN service does not appear in TorrentFreak’s list it is because they either didn’t respond to the survey or they failed by logging too much information.

In what can only be described as a bizarre twist, the authorities’ reaction to all this increased patronage of privacy services such as VPNs and Tor is to treat all those users as suspected wrong-doers, based on the premise that if people are using these services they must have something to hide. So, the ironic outcome is that by utilizing such services you may very well be placing yourself even more under the microscope. Damned if you do, damned if you don’t!

I wonder if the authorities ever considered that it is their very own surveillance and invasive policies which propagated the trend in the first place? 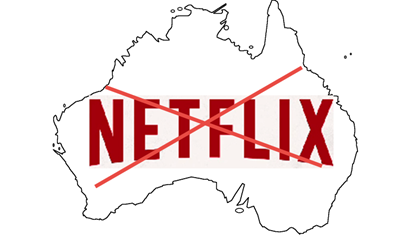 Finally, a local rant – bearing in mind that Netflix is not officially available here in Australia so our good citizens are forced to utilize a VPN in order to access the service. Now, the Australian government has asked Netflix to ban users who access their service via VPN. Why? I have no idea, except perhaps bowing to Foxtel’s bidding.

Here in Australia we have just one single nationwide PayTV provider, Foxtel and very little in the way of extensive streaming video services. The situation is one of of very little to zero choice and, ultimately, competition. What our totally misguided government should be doing is encouraging competition in this area NOT coming down on people who are paying good money for a legitimate service.

Bottom line in all this; it doesn’t matter which way we turn, the authorities will zig and zag to maintain control somehow.