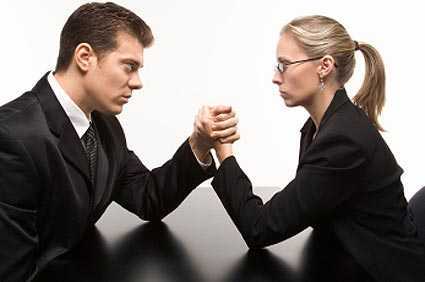 In a recent revelation, an epiphany you might say, it has struck me that women and men are different. “Hola!”, you shout. Please hear me out. I may be wrong, but my research has trended in this direction.

I’ve been around for a long time. In fact, I’m on the wrong side of sixty. Don’t let that scare you. It merely indicates that I know more than you. I am wiser than you. And I will, in the end, survive. Whether it be in good condition, I cannot say…

Here are some of the results of my tests and please, don’t let this dissuade you from being different. It’s OK.

First, I discovered that men’s bedrooms differ from women’s bedrooms. This in itself was a revelation. For the life of me, I thought we were all alike. Apparently, my sixty+ years did not have the effect it should have had. Bummer 🙁

I have taken some photos, from thousands of homes, mind you, to demonstrate this point. I would like to make it clear that these pictures are all taken with the permission of The Chosen. I have no affiliation with, nor will I be remunerated by them in any way. This disclaimer was necessary to protect the innocent. Myself in particular.

Have a look – Bedrooms:

This is a picture of a female-oriented bedroom 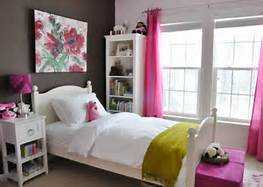 This is a typical male-oriented bedroom 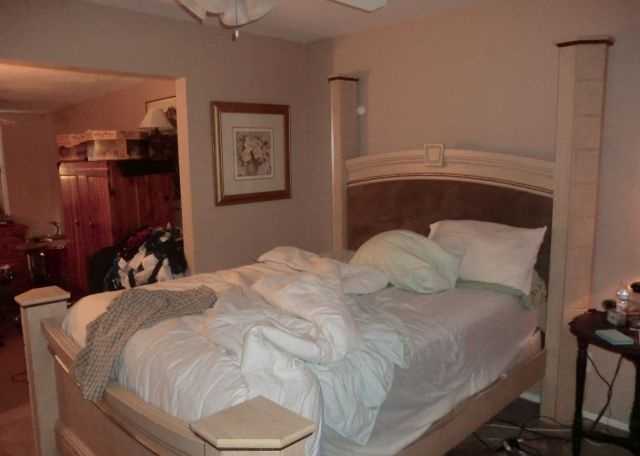 Now that you have seen these dramatic differences, I would like to point out another discrepancy. While women seem to be fastidious in the ways of the home, their focus on important things like the Windows Desktop, is sorely lacking. 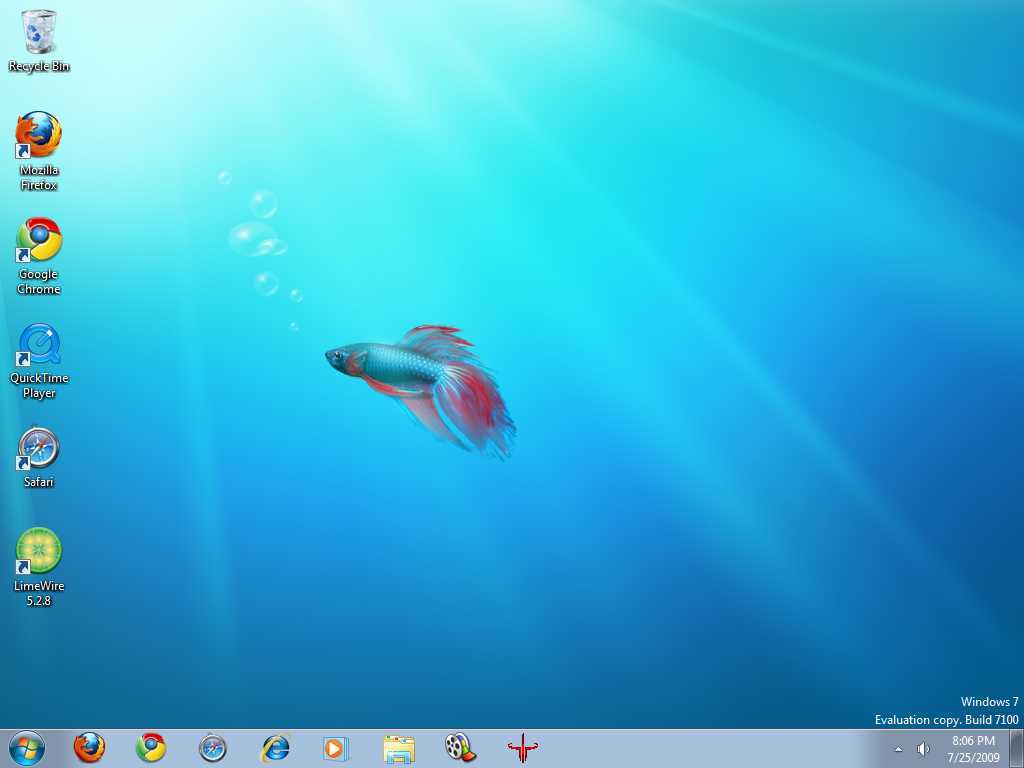 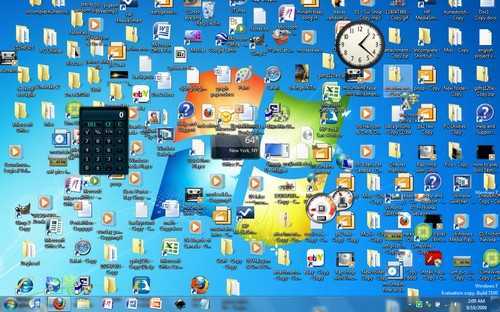 There you have it. Proof positive. Women and Men are truly different.

This is yet another dramatic article on DCT that will most probably change your lives forever. Take heart, the readers of this incisive post will be the only ones affected. It is not contagious.

For those of you who may still be in doubt, I have further evidence at hand. Take a look at this! 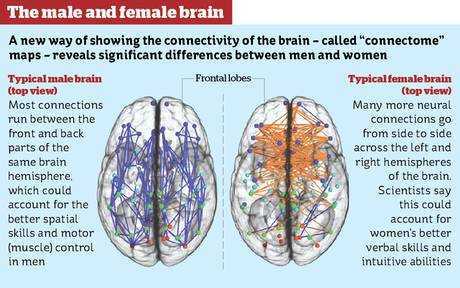 Given that we must be politically correct, and that I do not want to sway anyone wth my superior 60-year-old experience, the above image has clearly been modified. On the other hand, to demonstrate that women only need to use half their brains, it has been displayed in its most basic form. This has been a well-documented fact for quite some time. Men use their entire brains with possible inferior results. (Did you notice how cleverly I covered my exit?)

Now I know for sure the brown stuff is going to hit the whirly thing.