Steven Avery – Guilty or Not? 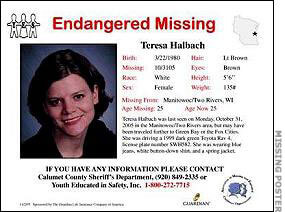 The ten episodes of this gripping Netflix documentary, Making a Murderer spanning a decade of the Steven Avery and Brendan Dassey trials were bleak and often disturbing viewing, regardless of your opinion as to their guilt or innocence. That’s the impression I was left with late last night after a marathon three night binge on Netflix, which at times had us gasping in shock and literally shouting abuse at the prosecution lawyers and witnesses in both trials. As far as I was concerned, in both cases it was pretty much a done deal and the convictions of Avery and Dassey were a mere formality. Does that mean the documentary by Laura Ricciardi and Moira Demos wasn’t a balanced view? Both the filmmakers left New York in 2005, sublet their apartment, bought a car and set up camp in Manitowoc, Wisconsin for the next two years and the result is a narration-free birds eye view of all the characters involved, with a very clear slant towards the defence in both cases. Were the filmmakers actively persuading us that Avery had been framed and Dassey coerced? The litany of events in Making a Murderer pretty much spoke volumes. There were no reconstructions reality TV style, it wasn’t a piece of journalism per se and what you saw is what you got with real people, real lives and real pain. As is so often the case though, the real tragedy of the victim Teresa Halbach, her life and her death, was overshadowed by subsequent events.

Far too many questions left unanswered 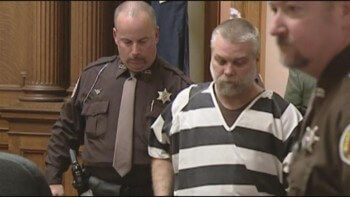 The question on the lips of many is ‘Why would a man, recently released from 18 years of prison for a crime he didn’t commit, carry out such a heinous murder?’ Some even opine that certain members of Manitowoc law enforcement were determined to ‘get him’, to ‘wipe out the trailer-trash bloodline’ and literally throw away the key. Easy and convenient as it is to become an armchair lawyer, it’s difficult to ignore the circumstances leading up to Avery’s arrest, especially with the $36 million damages being sought (against the county and certain individuals) by Avery’s lawyers for wrongful imprisonment in 1985 and not to be swayed by the framing argument. The allegedly tampered vial of blood with the pin-prick hole, the Toyota car keys found at Avery’s house and the conflict of interest involvement of Manitowoc County law enforcement in the investigation, to name but a few, gave the entire case a tainted aspect to say the very least. 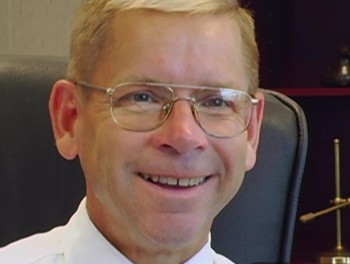 Whilst this documentary offers no narration, it includes actual court footage of both trials, video clips of police interviews and comments from the many characters involved in both cases. Bearing in mind the seriousness of the issues at stake, I couldn’t help being aghast at the seemingly incompetent attitude of Len Kachinsky, Brendan Dassey’s appointed lawyer. Not only did he instigate and drag out a false confession from his client, but he did all this whilst smiling like a cretin and acting up with the press like he was some hot-shot criminal lawyer, which clearly he wasn’t. We’re all different, quite obviously and we all react differently in any situation, but given the high profile and let’s face it, gruesome nature of the case, one would have thought a little self control would have been more in order for Mr Kachinsky. 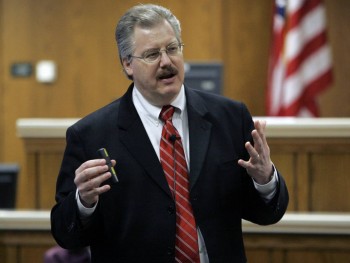 Maybe most district attorneys are like this, how would I know? However, I found Ken Kratz to be smug and incredibly arrogant; another character who didn’t seem to appreciate the gravity of the situation, was given to shows of petty triumphalism, and grinned at all the wrong moments, which got me slinging bucket loads of Anglo-Saxon at him from the sofa. I just couldn’t warm to him; quite the opposite in fact and I’m only surprised that the jury was taken in by his smarmy and patronising stance. 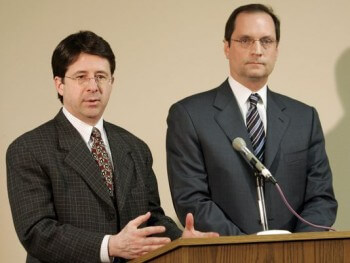 On the other hand, defence lawyers Dean Strang and Jerome Buting, whilst being painted as the good guys, were the epitome of decorum and lent the proceedings the gravitas it deserved. Naturally in their private moments together, that is, away from the public eye, they were able to drop their collective guard. In fact, even in court when faced with the increasingly Machiavellian twists and turns of the prosecution and facing a particularly steep hill to climb, they handled themselves with a dignity and humility that many of us would have struggled with. Clearly, they both felt that the US justice system was deeply flawed and they both said as much later in the documentary, whilst remaining polite, yet pulling no punches.

What impact has Making a Murderer had? 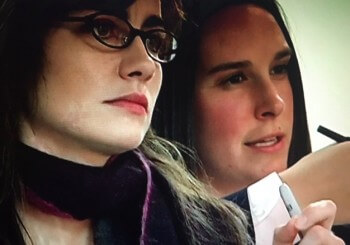 It’s generated a huge amount of discussion about the murder of Teresa Halbach, the investigations and trials of both Avery and Dassey and thrown into question the integrity of the US justice system, particularly in Wisconsin. Was the documentary designed to have this effect and do Ricciardi and Demos believe that two innocent men are now sitting in prison for a very long time? I believe so on both counts. Perhaps they came to this conclusion as events unfolded and their positions hardened throughout both of the trials. From my point of view, it’s hard to walk away from this fly-on-the-wall insight without feeling that the murderer is still walking free and that we probably saw his face and watched him speak somewhere in those ten hours of Making a Murderer.

Sources and other reading:

2 thoughts on “Is Netflix’s “Making a Murderer” Balanced?”