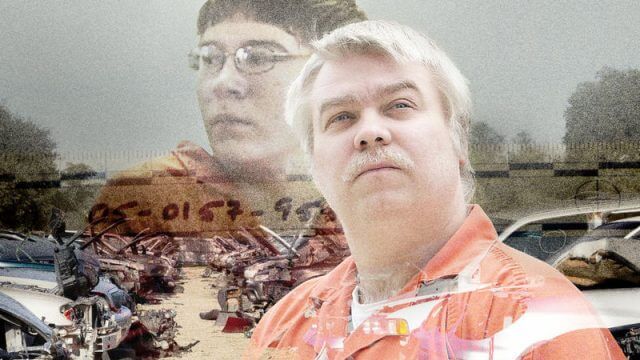 In January 2016 I wrote Is Netflix’s “Making a Murderer” Balanced? giving a brief summary of the Steven Avery/Brendan Dassey trials where both were convicted of the rape and murder of Teresa Halbach in October 2005. For directors, Laura Ricciardi and Moira Demos, this ‘social justice’ project has become so much more than an initial labour of love and soon became an examination of the American justice system, especially in light of Steven Avery’s 2003 exoneration for a previous murder conviction in 1985. For my part, I was left hoping Avery was innocent, that Dassey probably was, and also wondering just how much the documentary had influenced my thinking in that direction. With the second part now upon us and having watched all ten episodes in quick succession, my opinion hasn’t changed a great deal since watching the first part. 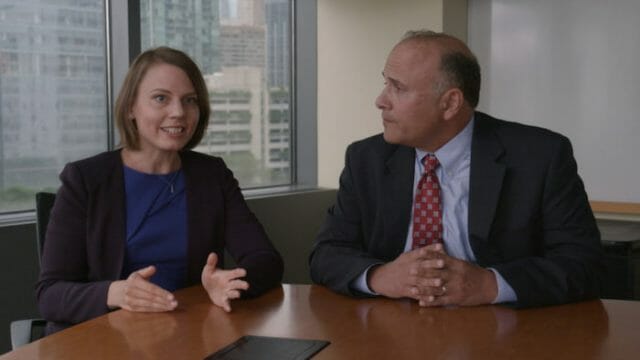 Northwestern Pritzker School of Law’s Center on Wrongful Convictions of Youth (CWCY) took up Brendan Dassey’s case in 2007 with Law Professors Laura Nirider and Steven Drizin heading up the legal process. In part two of the series, we are shown, behind the scenes, the machinations of the appeals process and the highs and lows of what ultimately turns out to be a clinical, hard-hitting chess game, with the state being shown as absolutely determined to keep Dassey behind bars until his earliest parole date in 2048. Watching both Nirider and Drizin, one can feel the empathy they have with their client, which is particularly resonant with Laura Nirider who is passionate about the righting of wrongs, believing that Dassey’s case is a clear miscarriage of justice, having had his confession involuntarily coerced from him, using devious and suggestive tactics with vague promises relief, if you will. Her argument is further bolstered by the suggestion that his IQ is lower than normal, rendering him more open to this type of manoeuvre. And let’s not forget that Dassey was only sixteen at the time of his police interrogation. 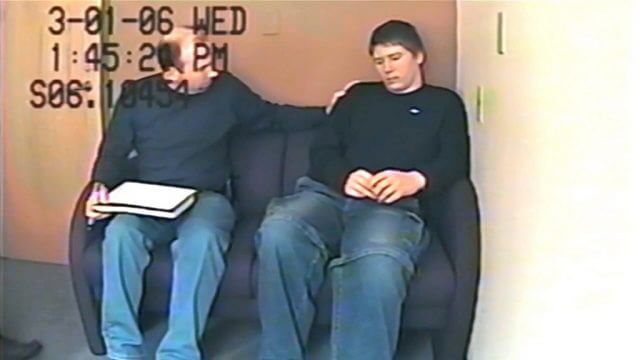 From what I can gather, the state’s case rests wholly upon Dassey’s confession, which is why CWCY’s tactic is to show it was both coerced and involuntary. So not being a lawyer myself, I did question why the team didn’t explore the alleged details of the confession in much more detail, such as actual evidence of the bedroom rape and shooting, for which there appears to be very little, except a bullet fragment found in Avery’s garage. But that becomes the subject of examination for the other new legal team on the scene, which we’ll look at later.

This fly-on-the-wall documentary is compulsive viewing for those who enjoy real crime TV, yet there were many times during both series when I felt like a voyeur preying upon the tragedy of what is essentially the death of an innocent woman, Teresa Halbach. But, casting all thoughts of voyeurism aside, one can’t help but be fascinated by the mechanics of the state and federal legal systems in the US, which sometimes can be dizzying by the work required to reach an end. 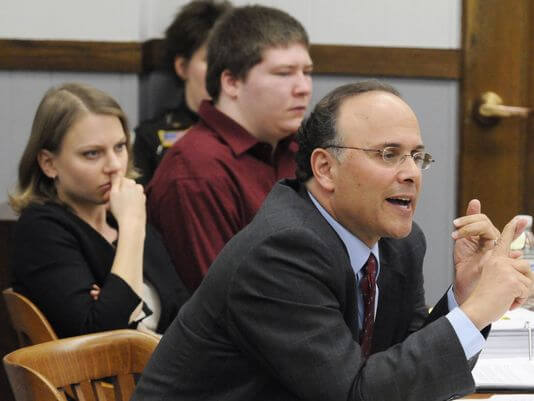 In the Dassey case, the team needed to show that his confession was unsound and in that respect they won a battle when in August 2016 federal magistrate William Duffin of Milwaukee granted Dassey’s petition for writ of habeas corpus, determining that Dassey’s constitutional rights were violated and that investigators had made false promises to Dassey during questioning. He then orders the release of Dassey, but the Wisconsin Department of Justice appeals against the ruling and in November of 2016 the appeals court in Chicago sides with the Wisconsin Department of Justice to block Dassey’s release.

The legal game of ping-pong continues when in June 2017, by a 2-1 margin a judicial panel at the Seventh Circuit affirms Duffin’s ruling that overturned Dassey’s conviction, giving he and his family hope of a release. Those hopes are later dashed in December 2017 when the Seventh Circuit rules 4-3 that his conviction be reinstated and in June 2018 he is dealt a further crushing blow when the US Supreme Court announces that it will not hear Dassey’s appeal and for all intents and purposes he looks set to serve out his entire term.

Even President Clinton’s Patriot Act (2001) had a bearing on these cases.

Possibly the most alarming spectacle was the sight of former prosecutor Ken Kratz giving an impromptu press conference outside court simply to keep his name in lights. That man certainly came across as utterly shameless in his self-aggrandising. 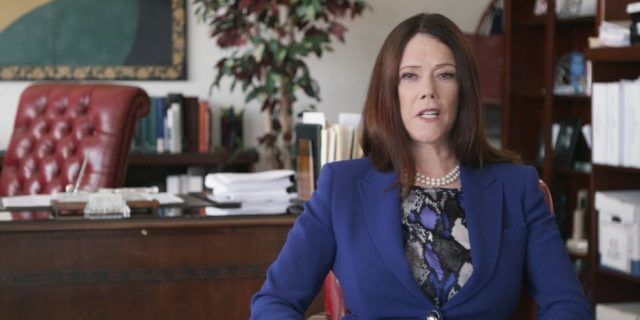 Enter Kathleen Zellner in January 2016, a Chicago lawyer who notes that she has won exonerations for at least 16 people who were wrongly convicted. Miss Zellner certainly comes across as a no-nonsense, take no prisoners kind of lawyer and she has a real presence in front of the camera. During the course of the next 10 episodes, we see her reconstructing the crime in minute detail, down to the original blood samples of Avery, how blood spatters during a murder, how DNA can and cannot be left in certain places and numerous other important details of the case. 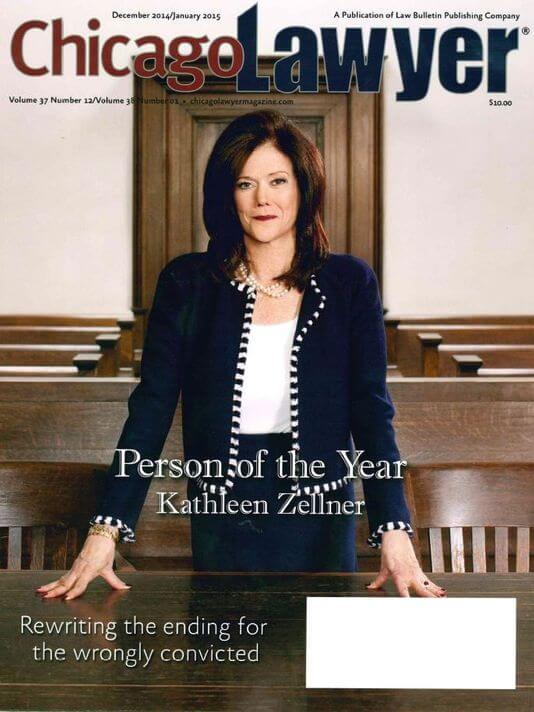 She is a supremely confident woman who never lets her guard down, but at times, I can’t help thinking whether her entire performance is simply made for TV. But the complicated legal process doesn’t go all her way.

In June 2017, Zellner filed 1272 pages, in volume after volume at the Manitowoc County courthouse for a new trial, claiming Avery’s conviction in Halbach’s murder was based on planted evidence and false testimony by prosecution witnesses. As the documentary continues with some very dramatic moments outside courthouses, in underground car parks and the like, in September 2018, we are left with Sheboygan County Judge, Angela Sutkiewicz, denying Avery’s motion to supplement the record with the CD that his lawyers claimed contained exculpatory evidence. That ruling effectively denied a new trial for Avery but Zellner still vows to take the case to the Wisconsin Court of Appeals. 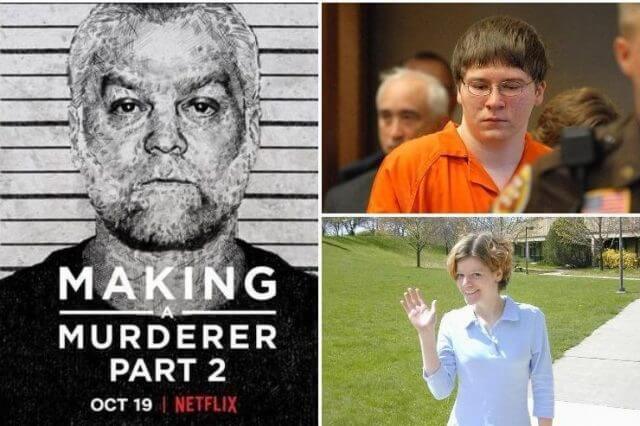 So, that is where we are left at the end of this second part of Making a Murderer, with Dassey almost released twice and Avery being close to a retrial. But in the end, it looks like both are to remain in prison unless their lawyers can move heaven and earth.

For my part, I was fascinated but still left with the impression that certain forces seem determined to keep both these men in prison.

What did you think, if you watched the documentary?