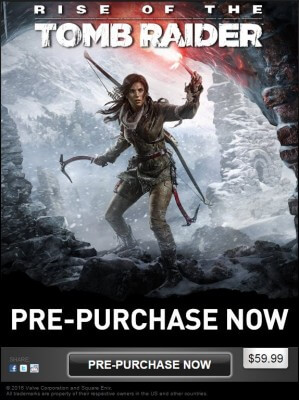 It’s just been confirmed that Rise of The Tomb Raider will be released for PC on January 28th through Steam, Windows Store and other outlets. This is great news for fans of Lara Croft, especially since we were spurned by Microsoft when they decided to follow a timed release for Xbox in November. That didn’t last long, thankfully. 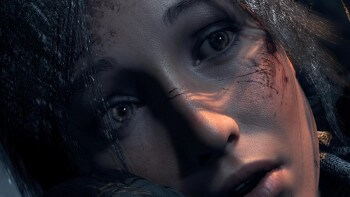 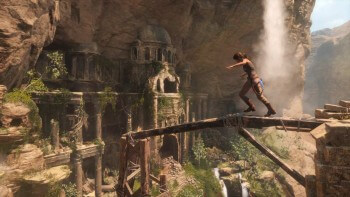 I’ve written a strongly worded letter to Santa already, asking him why he didn’t have a quiet word with those nice people at Microsoft before Christmas and he assures me that he’s preparing his sleigh for a return visit sometime next month and be sure to have my plastic at the ready.