I stopped watching TV on a regular basis about ten years ago but have now returned to it with a vengeance thanks to Netflix.

I clearly remember when having a television in your house was considered a luxury and most of them were set in huge teak cabinets with doors that revealed a tiny curved screen that you adjusted with black and green Bakelite knobs. When broadcasting finished, usually before the sun went down, the television would be ceremoniously switched off by my Dad and we’d sit there and watch as the screen seemed to shrink in on itself and become a tiny dot in the center. After that we’d all have a mug of hot chocolate, kiss goodnight and head up those wooden stairs to the land of nod. 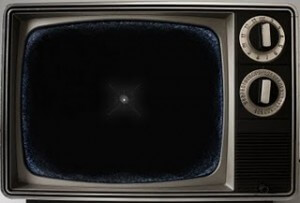 For years we existed on a diet of maybe three TV channels in black and white and waited all week with baited breath for the next episode of Lost in Space. As time progressed television went colour, more channels were added, cable and satellite were introduced and before you knew it the TV took over our lives, we started cooking TV dinners and we all stopped talking to each other. Cue the internet and what we can now watch in our living rooms, bedrooms and everywhere else, has multiplied far beyond what John Logie Baird could possibly have imagined. 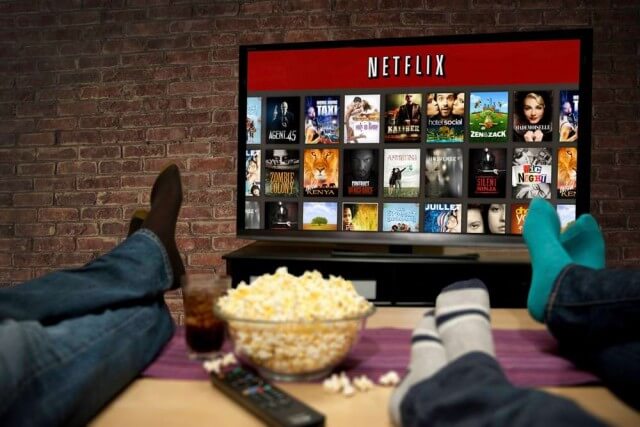 Netflix is the world’s leading Internet television network with over 57 million members in nearly 50 countries ** enjoying more than two billion hours of TV shows and movies per month, including original series, documentaries and feature films. Members can watch as much as they want, anytime, anywhere, on nearly any Internet-connected screen. Members can play, pause and resume watching, all without commercials or commitments.

Up until now I had always thought Netflix was a fairly recent phenomenon, but no, the service was initially launched in 1997, which in internet terms is eons ago. It wasn’t until 2007 that Netflix began streaming films and TV shows, so a  couple of years ago our household was introduced to Netflix by my wife’s teenage son at which I balked, figuring that $8.99 was a bit steep considering we already had cable TV and surely wasn’t that enough? I had always had a mini PC under the TV and when there was nothing to watch on cable, which was usually the case, we’d be watching a DVD or something else we’d downloaded. I mean, watching The Bourne Identity badly dubbed in Spanish on Argentine cable is a nightmare I wouldn’t wish on my worst enemy and soon we realised that we had a choice, because Netflix allows members to stream on more than one device. 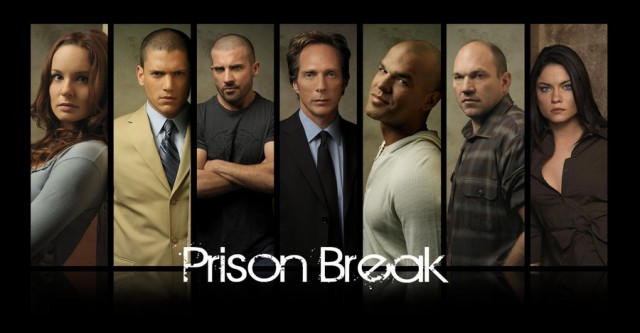 I suppose it must have been our back to back TV fests with Jack Bauer and the Prison Break brothers that finally convinced me of why Netflix is a must-have if you enjoy TV. The shackles of being tied to a crappy cable service were cut in an instant (we have yet to join the ranks of cable cord cutters) and we were watching what we wanted, when we wanted, which is the way it should be.

Are you a couch potato?

I must confess that we probably watch at least a couple of hours of Netflix each evening and if I’m not feeling on top form or it’s chucking it down outside (don’t you just love these hopeless excuses?) on the weekend, I have been known to Netflix through an entire season of The Walking Dead in just one sitting, with short breaks for essentials such as liquid refreshment and a few syllables to my other half if she decides to check my pulse. Of course, my favourite internet anachronism, geoblocking, also applies to Netflix and most users would agree that US viewers have a wider selection to choose from resulting in many of us using VPNs, thus expanding our choice even further. But if you think a couple of hours a night is overkill, check out the stories that abound on the net, of some who think they have the credentials for Netflix Anonymous, I kid you not. 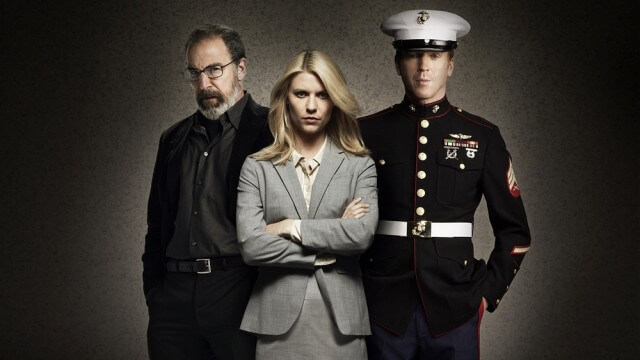 How you spend your leisure hours is entirely up to you of course, come rain or shine. For my part, Netflix has simply extended a logical progression of what the major networks and TV providers knew was going to happen anyway. Gone are the days when we would whine that there’s only thirteen channels of crap on the TV to choose from. What we pay for Netflix is a fraction of what we pay our cable/internet provider and now we have a seemingly endless and ever increasing choice which begs the question of why we still subscribe to cable in the first place, considering that most of our local channels stream live to the net as well. And if Netflix ever decide to broadcast live TV, we’ll be spending even more time in front of the box, but more than anything though, is the choice we now have available. So when you curl up on the sofa with that special someone, hit the remote and chill out, will you be asking yourself whether Netflix has ruined your life? Booze and drugs ruin lives and so can governments. Can Netflix possibly fall into that category?

** Except Australia, where it’s due to start operations later this month.

4 thoughts on “Is Netflix Ruining Your Life?”